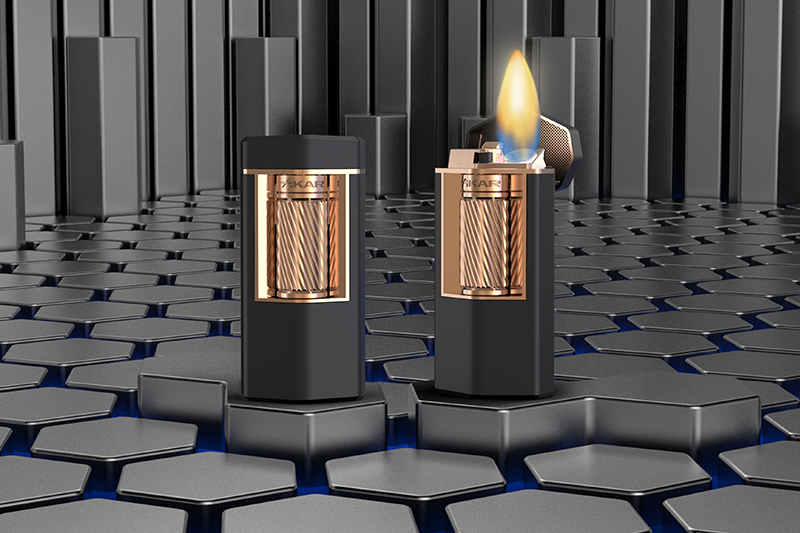 Xikar has announced the release of the new Xikar Meridian, a triple-soft-flame lighter. The Xikar Meridian lighter pays homage to a traditional classic soft flame but upgrades it with a triple flame and a design that blends elegance, innovation and function in one unit.

The new Xikar Meridian is expected to ship to stores beginning in early June, just in time for Father’s Day. It will be available in six different finishes: black, gunmetal, red and blue (each with polished gunmetal accents), black (with gold accents), and black (with rose gold accents). Suggested U.S. retail price is $149.99 per lighter. The new Xikar Premium Points will also be available in convenient packs fo 10 with a suggested U.S. retail price of $4.99.

Visit xikar.com for all the latest news from Xikar. 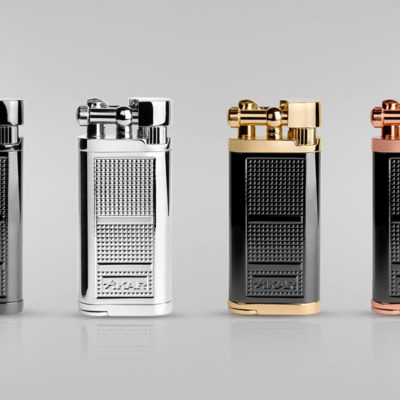 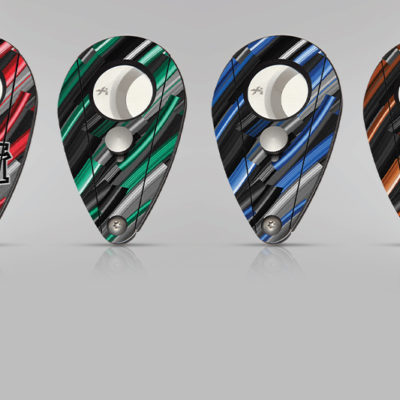