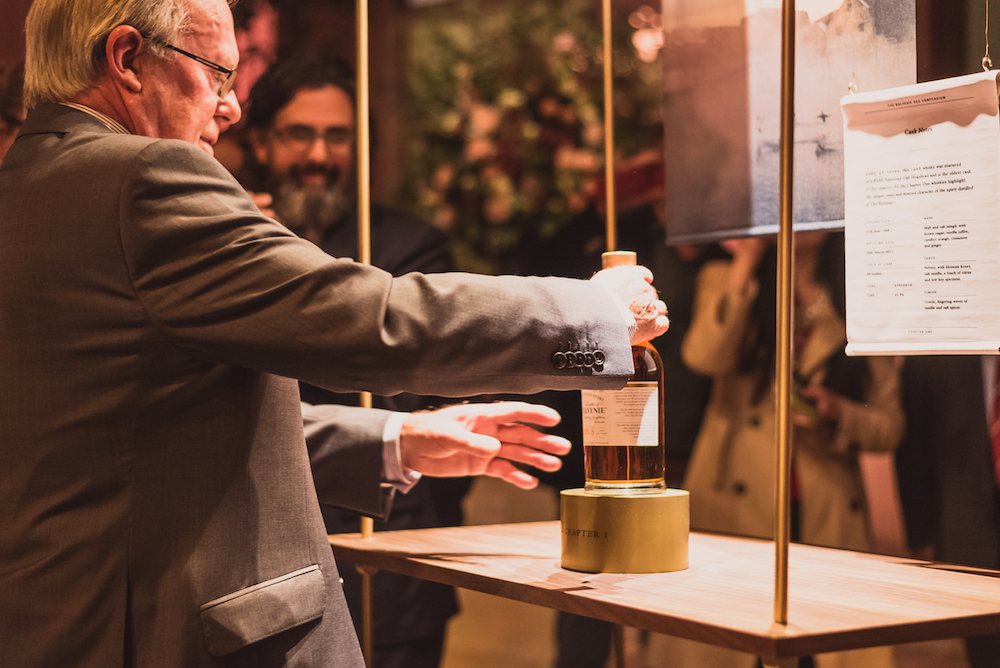 The online auction begins August 10, 2017 for Lot 60 featuring a two-night stay at the Grant private family residence for up to eight people. The lot is considered a priceless experience for connoisseurs to taste whiskey not available on the market from the private family stocks, and overnight stays at the family home are typically reserved for family members and close friends only. 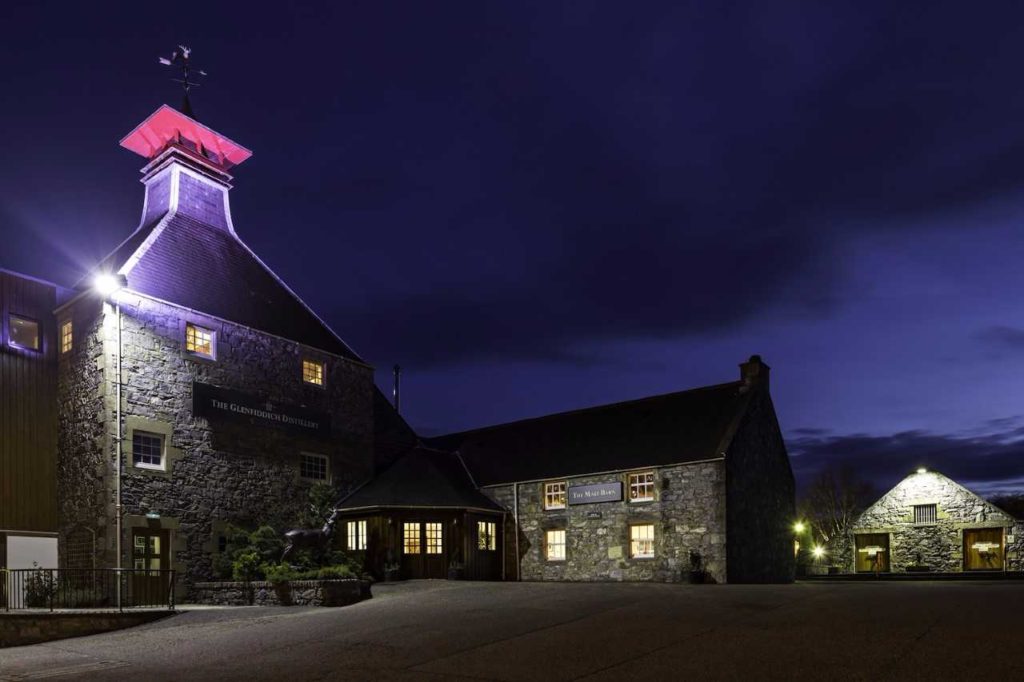 Guests will be treated to a private tasting in the Glenfiddich Maturation Warehouse Number 8, where they will see and taste some of the world’s finest and rarest whiskies in the world, and another private tasting in the Balvenie Warehouse Number 24 where they will experience the latest, yet-to-be-released Balvenie Tun 1858 and the opportunity to bottle their own whiskey from the Malt Master’s personal selection of casks.

In the evening, guests will be treated to an intimate dinner, and whiskey and cigar pairing in the Grant family’s private distillery dining room with legends of the whiskey world, David Stewart, Brian Kinsman, Ian Millar and Kirsten Grant. Daniel Marshall cigars and Glenfiddich whiskey will be presented after dinner around the campfire with luxury humidor designer Daniel Marshall and Kirsten Grant.

“We are proud to once again partner with The DiCaprio Foundation. This unique whiskey and cigar experience pairs the world’s greatest whiskey with our specially blended whisky tasting cigars,” said Marshall. “Congratulations to Leonardo DiCaprio, Terry Tamminen, Milutin Gatsby and their incredible team for their steadfast vision and absolute commitment. A vital cause is to protect our planet and implement renewable resources and energy to ensure health, safety and prosperity for our children and all future generations.” 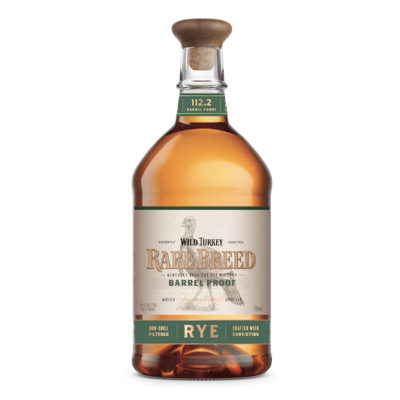