antoinereid@tobaccobusiness.com
Find us here
South Travel Where to Stay

Where to Stay: The Dunhill – Charlotte 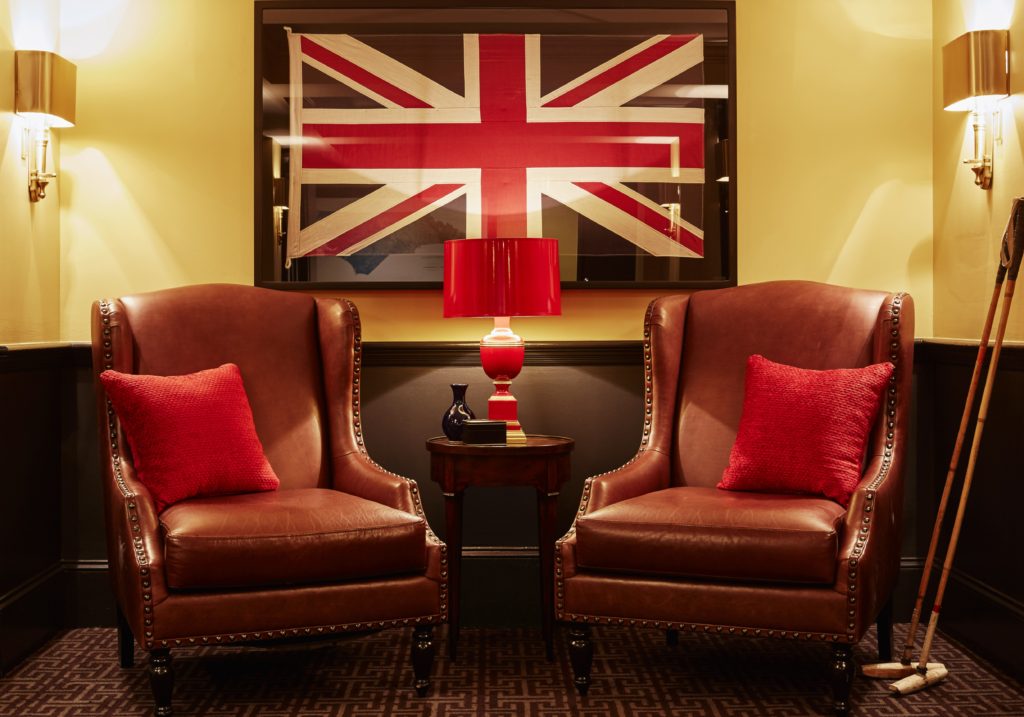 Last month, while attending the three-day heavy metal music festival, Carolina Rebellion, I decided I wanted to offset the dirt and grime with a weekend stay at a swanky hotel. I did a quick search of boutique hotels in Charlotte, North Carolina, and the historic Dunhill Hotel was first on the list. A few cursory glances at photos and I was sold. And I’m hoping after reading this post you, too, will be beating a hasty path to Charlotte. 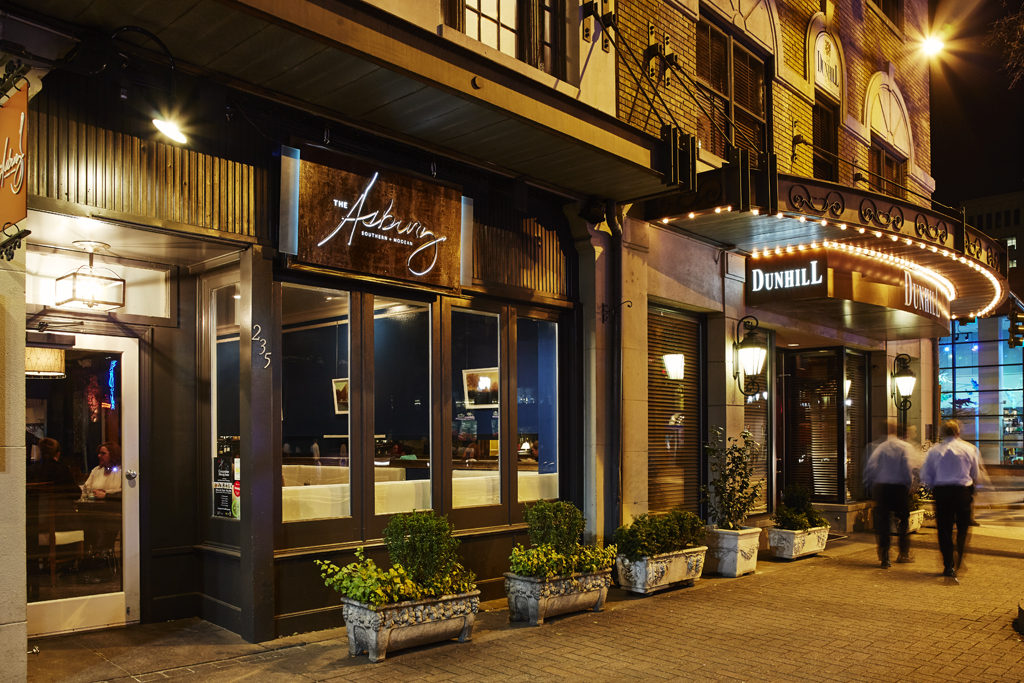 Before I dive into my experience, let’s take a brief look at this hotel’s storied past. The Dunhill, originally named the Mayfair Manor, was originally opened in 1929 as an apartment hotel (meaning half of the original 100 rooms were residences). It was designed by Louis Asbury Sr., who wanted to craft the hotel into a blend of American, British, and Italian influences. The hotel flourished for many years and over the decades it changed hands and names many times, but all the while it  remained a staple of downtown Charlotte.

In 1987, the Dunhill Hotel Associates purchased the property and spent nearly $6 million renovating the hotel. The renovation costs paid off, and the Dunhill is now a member of the Historic Hotels of America and recently received their 2017 Award of Excellence.

Side note: I’d be remiss if I didn’t mention that some people claim the hotel is haunted, which, to me, only adds to its charm. It’s even been investigated on Historic Haunts, and they found quite a bit of “evidence.” If you want to read more about its haunted history, check out this excellent feature from The Charlotte Observer.

What’s cool about it 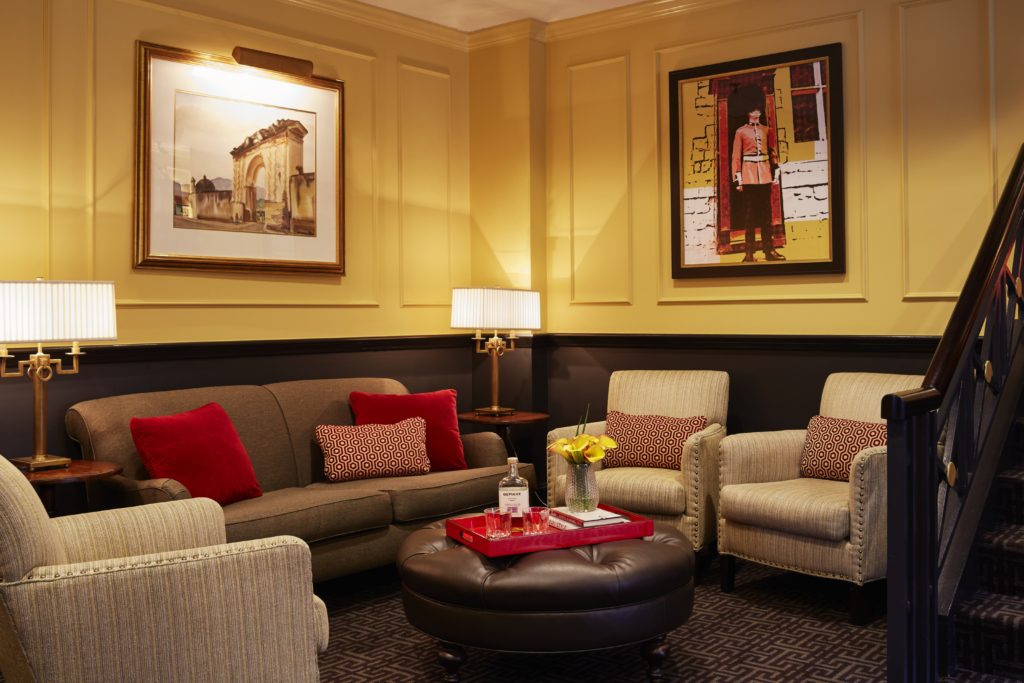 The Dunhill Hotel’s old-world style and service is positively charming. Upon entering the premises, you instantly are transported to yesteryear. It reminds me of the Hollywood Tower Hotel used for the Disney thrill ride Tower of Terror, minus all the cobwebs and falling elevators, of course.

The hallways around the quaint lobby are dimly lit as if by candlelight and feature artifacts from the almost 90-year existence of the hotel. Walking these hallways, I literally felt like I had stepped back in time, albeit for my shorts, T-shirt, and flip flops. Wildly out of place? I’d say so.

There are 60 spacious guest rooms, each featuring the same old-fashioned glamour that permeates through the entirety of the hotel. When you enter your room, your eyes are immediately drawn to the gorgeous, large wooden armoire and writing desk. The coolest thing is that modern amenities such as a flat-screen TV, Keurig coffee maker, and iPod docking station are discreetly infused into the traditional atmosphere. 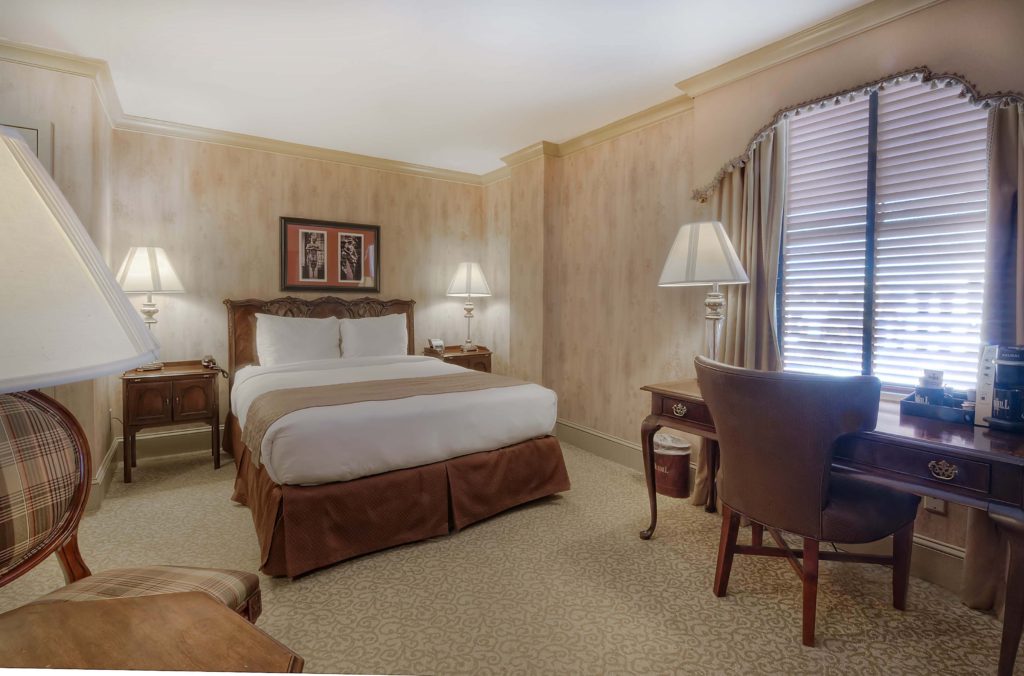 Another huge plus is the lavish complimentary breakfast which, unlike many hotel breakfast buffets, was delicious and well-done. I gorged myself every morning on bacon, eggs, grits, fresh fruit, and juice so I could save myself from later buying a $10 basket of fries at the music festival.

Other amenities to note are their complimentary shoeshine service (a classy touch), evening turndown service, a tea and coffee bar, fresh-baked cookies every evening, and a wine social on Wednesdays.

Their location on Tryon Street lands you smack dab in the middle of the action of downtown Charlotte. The Dunhill is within walking distance to many art galleries, museums, amazing dining options (more on that in a moment), nightlife, cigar lounges, and shopping. I would walk for an hour every morning, and it seemed like on every block I was stumbling across some cool restaurant or serene park. One surprise was a park called The Green on South Tryon Street. Its theme is world literature, and it is full of sculptures, famous literary quotes and signposts pointing to locations around the world that feature author names. For example: Edgar (Wisconsin), Allan (Saskatchewan), and Poe (Alberta).

I would also highly recommend checking out 7th Street Public Market, where you should stop by Assorted Table and Wine Shoppe and say hi to Josh, or get a cup of coffee at Not Just Coffee, where I enjoyed one of the creamiest lattes I’ve ever had the privilege of sipping.

Here are some other cool sights you may want to check out:

Where to eat: The Asbury 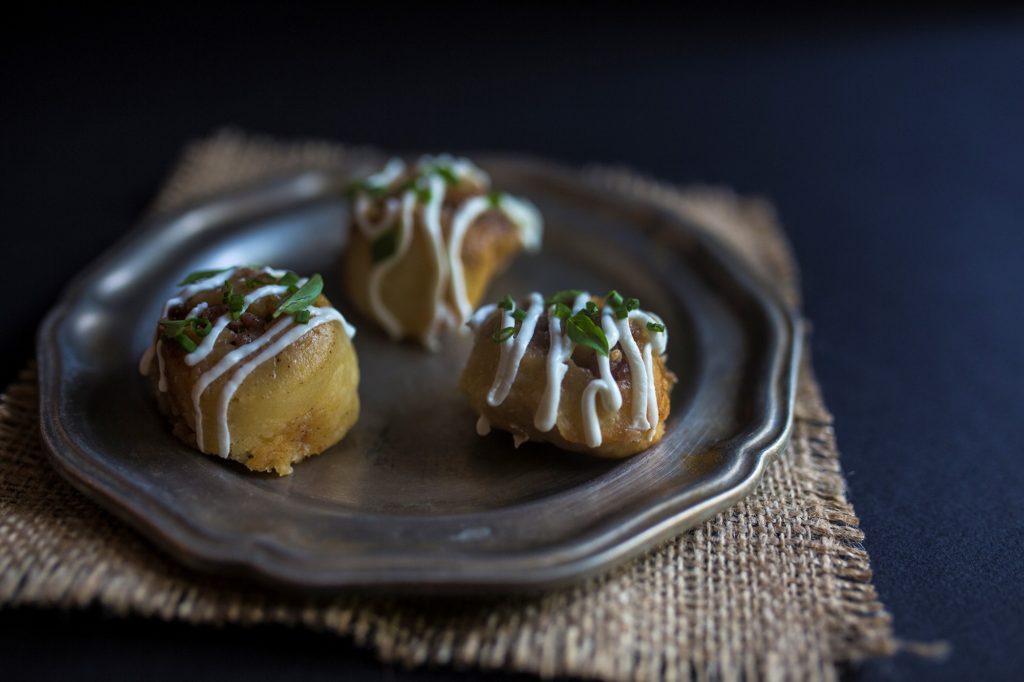 The Dunhill’s restaurant, The Asbury, has been named one of Charlotte’s top dining destinations, and it’s easy to see why. The restaurant is a tribute to the city’s Southern roots and the culturally diverse community of the New South. Award-winning chef Matthew Krenz has crafted a stellar menu. I had their famous sticky biscuits—buttermilk biscuits rolled with brown sugar, butter and ham and then drizzled with goat cheese icing—which were to die for. Somehow, I was also able to shovel in their shrimp and grits combo, which was reimagined with chorizo gravy and smoked cheddar. Basically, you can’t go wrong at The Asbury. Try anything or everything; I’m not judging.

For more info, and to book a stay you won’t soon forget, visit dunhillhotel.com.

How to Survive a Music Festival 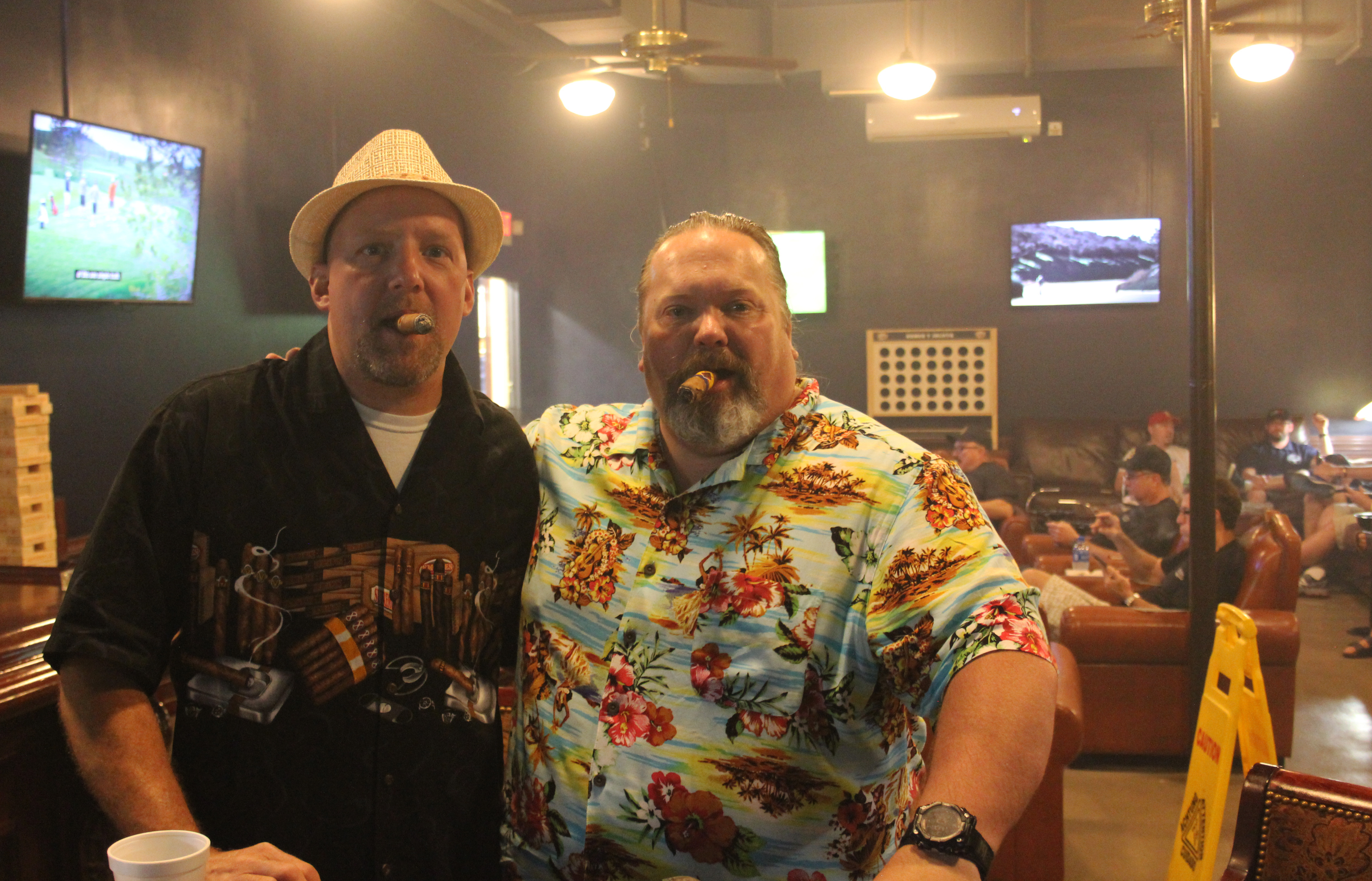