Where to Drink: Oak & Ivy in Las Vegas 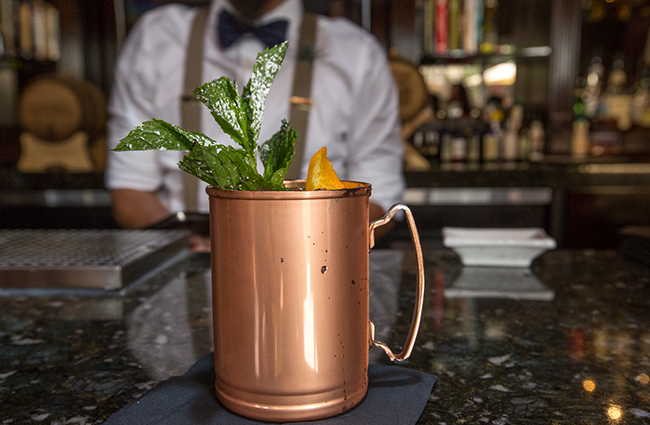 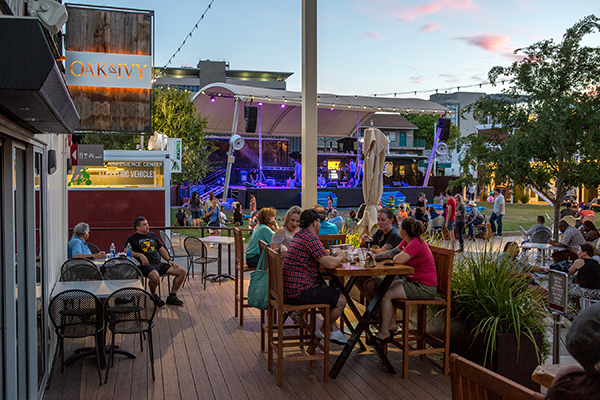 For some of the best cocktails in Vegas, head over to downtown Vegas’ Oak & Ivy. Located in the Fremont East Entertainment District, Oak & Ivy has American whiskey at the heart of its menu (they have over 100 different varieties), though the small bar has made a name for itself with its creative cocktail menu.

When speaking about the bar’s bartenders, food and beverage operator Mark Szczepanski commented: “We kind of just evolved into a craft cocktail bar. We began as a bar that just wanted to be about American whiskeys. These guys we hired were just so passionate and great bartenders that they just started making all these craft cocktails that it just became our signature thing.”

In addition to the handcrafted cocktails, Oak & Ivy has a small collection of hard-to-find craft beers. “We try to keep it fresh, unique, and interesting. Some of the beers we get when we can. So the next time you come here, this stuff won’t be available, but we’ll have something new,” said Chris Gutierrez, Oak & Ivy’s lead bartender. 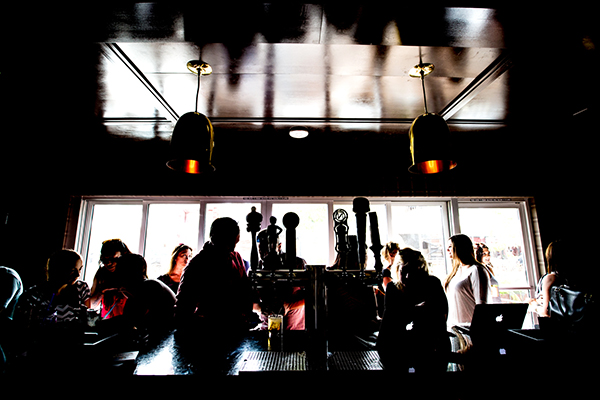 Photos courtesy of the Downtown Project

For another great place to drink, try the Montecristo Cigar Bar, and here’s a beautiful hotel, The SLS.

Where to Stay: SLS Las Vegas