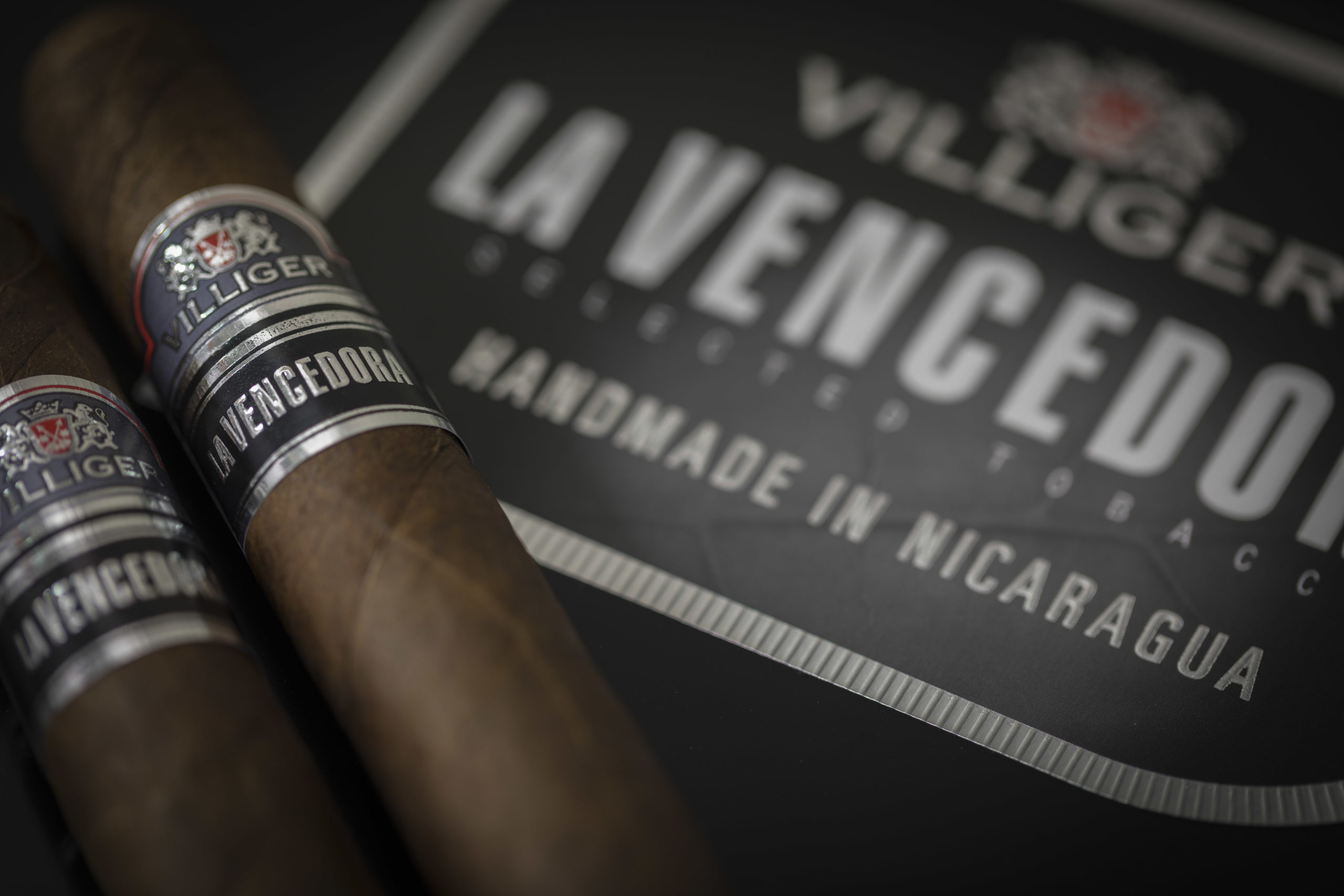 The medium- bodied Villiger La Flor De Ynclan was described by Cigar Aficionado Magazine as, “… a fantastic smoke, sweet and charming from first puff to last, anchored by simple-yet-pleasing notes of chocolate and salt, and then refined by more precise intonations of walnut and orange marmalade.“ 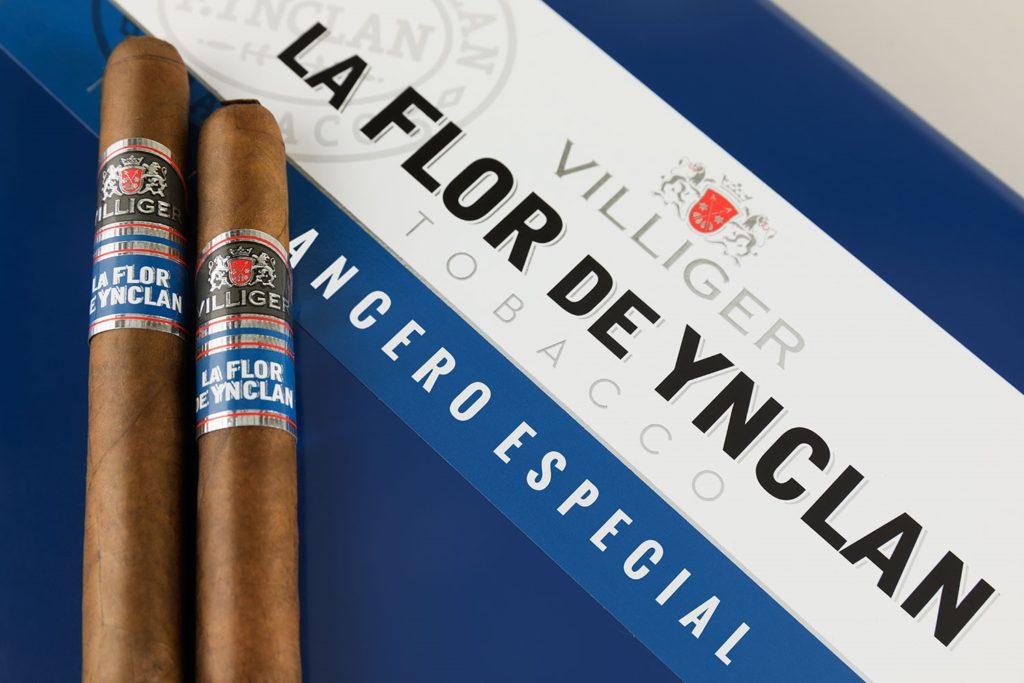 “As I have stated in the past,” Heinrich Villiger says, “the Villiger La Flor De Ynclan cigar has been an ongoing labor of love for us, and we feel that we have further refined the blend with the addition of this special edition lancero vitola.“ 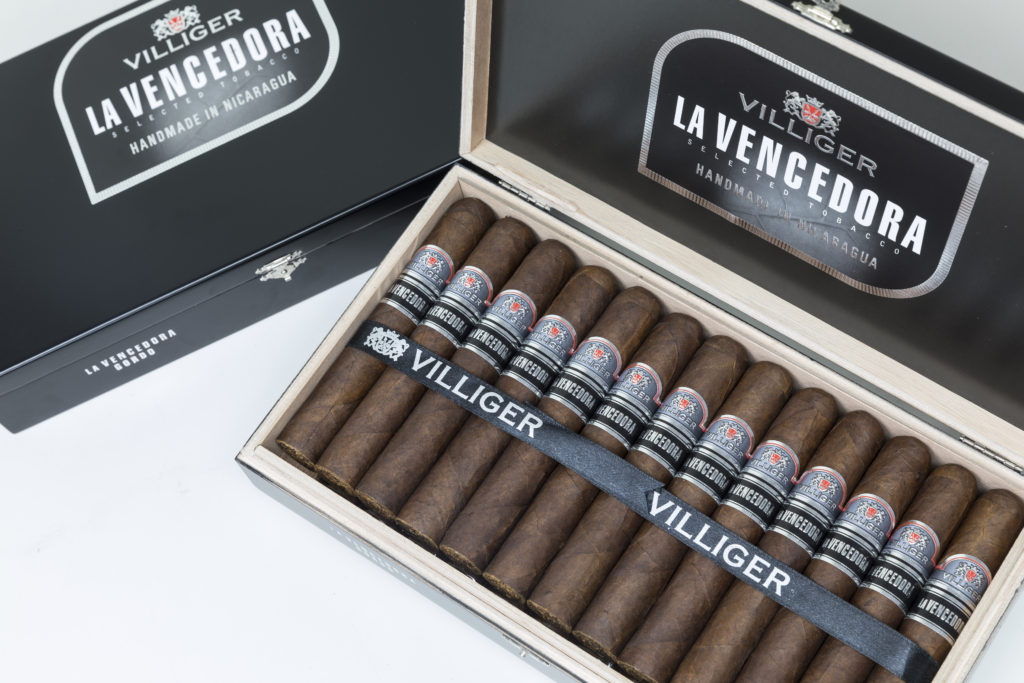 Rene Castañeda, President of Villiger North America, said,” The Villiger La Vencedora has been very well received and so much so that there has been demand to introduce a 6 x 60 vitola. We look forward presenting this new size and seeing all of our friends and colleagues at the 2018 IPCPR in Las Vegas.”

The Villiger La Vencedora Gordo will come in 25-count boxes with an MSRP of $10.50.

The years 2016 and 2017 have served as breakthrough years for Villiger Cigars. The company mostly known for creating premium machine manufactured cigars, made a huge splash in the handmade premium market. The Villiger San’Doro Colorado, Villiger La Libertad, and the most recent, the Villiger La Flor De Ynclan have all garnered high ratings, and multiple top 25 rankings. For Heinrich Villiger, it meant it was time to unveil a legacy brand to complete the Villiger handmade premium cigar portfolio.

The Villiger La Vencedora or “The Victor” represents to Heinrich Villiger the arrival of Villiger Cigars to the premium handmade cigar segment. It was time, in his opinion, to push to the envelope and create a legacy cigar that will serve as a proper follow up to the acclaimed Villiger La Flor De Ynclan brand. This Nicaraguan puro wrapped in a beautiful Nicaraguan Habano Oscuro, boasts a potent full-bodied smoking experience, featuring highly seasoned, hearty flavors.

The Villiger La Vencedora will be expressed in three sizes: