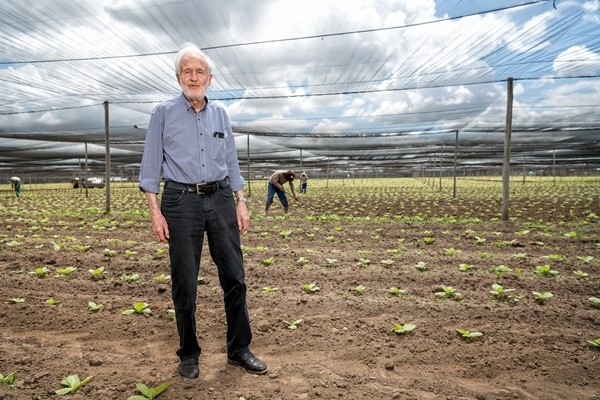 Villiger Cigars’ has been importing Brazilian tobacco since 1888, which later led to establishing in 1979 a Brazilian Villiger subsidiary, and factory named Charutos Tobajara Limitada. The name Tobajara is derived from a still existing tobacco growing Indian tribe in the Amazonas area. 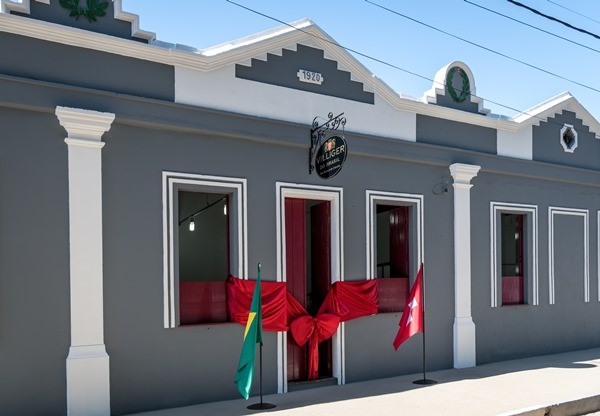 The opening of the larger and more modern Villiger do Brasil factory has replaced the previous factory, but maintains its location in the same area near the second largest city in the State of Bahia, Feira de Santana. The Brazilian Villiger subsidiary has also changed to Villiger do Brasil Limitada.

Villiger Chairman of the Board, Heinrich Villiger is very passionate about Brazilian tobacco and made a point to partake in the opening celebrations of the new factory. Currently the Villiger do Brasil factory produces only Brazilian puros, to include the Villiger San’Doro Maduro, along with European exclusive brands Villiger Celebration, and the Corrida. 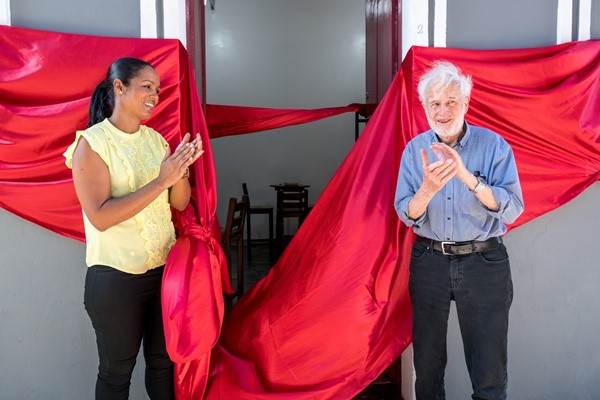 “Brazilian tobacco holds a special place in my heart,” Villiger says. “My grandparents saw the value in Brazilian tobacco when they began Villiger Cigars as very small operation in 1888, and we have continued the tradition of using this very special tobacco in many of our brands. We feel that the hard working and passionate team at Villiger do Brasil will help us increase the awareness of Brazilian tobacco worldwide.” 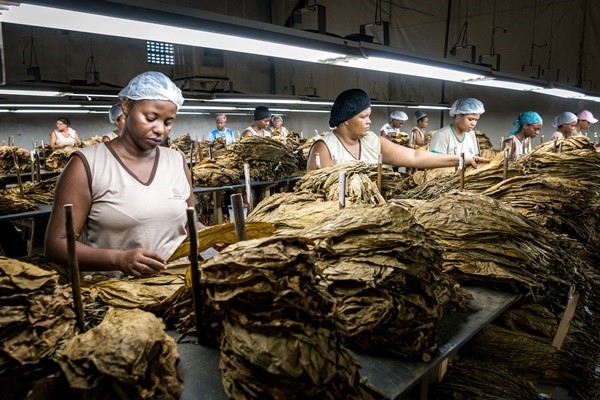 Villiger Sons Limited was established in 1888 by Jean Villiger in the small town of Pfeffikon, Switzerland, where Villiger remains headquartered to this day. The company manufactures and sells more than 1.5 billion cigars annually, world-wide. Today, under the leadership of Heinrich Villiger, the company prides itself in its commitment to quality, in all their products made in many countries around the globe.