Interview: In a ‘URNY’ State of Mind 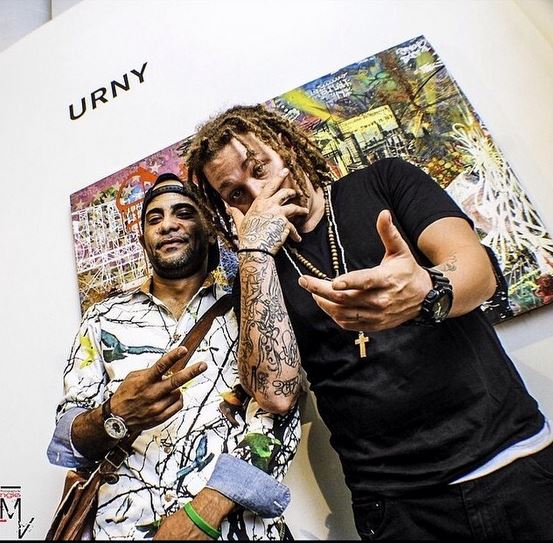 With a client list that includes Reebok, VH1, Nike, Davidoff, Red Bull and Zino Platinum, it’s easy to say that URNewYork has taken what some would view as a hobby and turned it into a passion-driven career. URNewYork, a creative team comprised of Fernando Romero and Mike Baca, have a bigger mission they hope to accomplish with their work beyond making a living-they hope to use their creativity and art to inspire younger and up-and-coming artists. Both Fernando and Mike spend just as much of their time reaching out and exposing younger artists to the world of graffiti and expression as they do creating their own art. 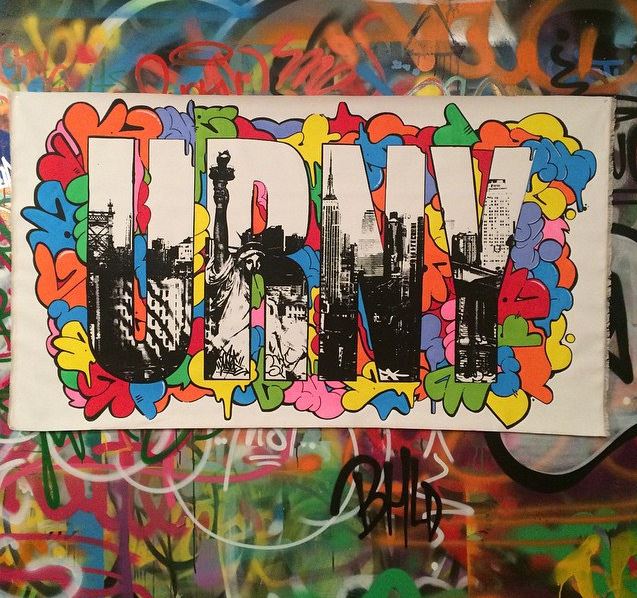 In an interview with The Bholdr, Mike described their passion for graffiti as, ” … A lifestyle, fuck, it’s a disease, it’s such an addiction. It’s the rush of writing on something, something that’s not yours. Think outside the box, be free. Get rid of everything else holding you down.”

While some may still consider what they do to be an act of vandalism, Fernando is quick to come to the defense of graffiti. “What makes it different is what you do with it. That’s our voice, that’s our platform. That’s what gives us credibility. You’ve got to do something with it. So your transition is the arts-doing something with it, whether you go and paint trucks for a living. You’re like, ‘Oh, I’m going to go and do nice lettering.’ Whatever, that’s your evolution. If you transition to gallery, that’s your evolution. That’s what validates where you started. Without that, progress wouldn’t be started. There’s a timeline, there’s a story. That’s what validates it. Otherwise, you were just writing your name.”

To sum up URNewYork as simply being graffiti artists wouldn’t be giving these two enough credit, however. Between the two of these artists their work crosses several mediums including silk-screen, phototography, illustration and street-inspired art. A lot of their time is spent experimenting with new art and pushing one another to reach a new level of expression and creativity.

Check out some of the group’s work below. You can visit their website www.urnewyork.com to see more of their work and for the latest news on exhibits.

For more, check out the art of Dawood Relm.

Where to Drink: Mosaic Wine Lounge 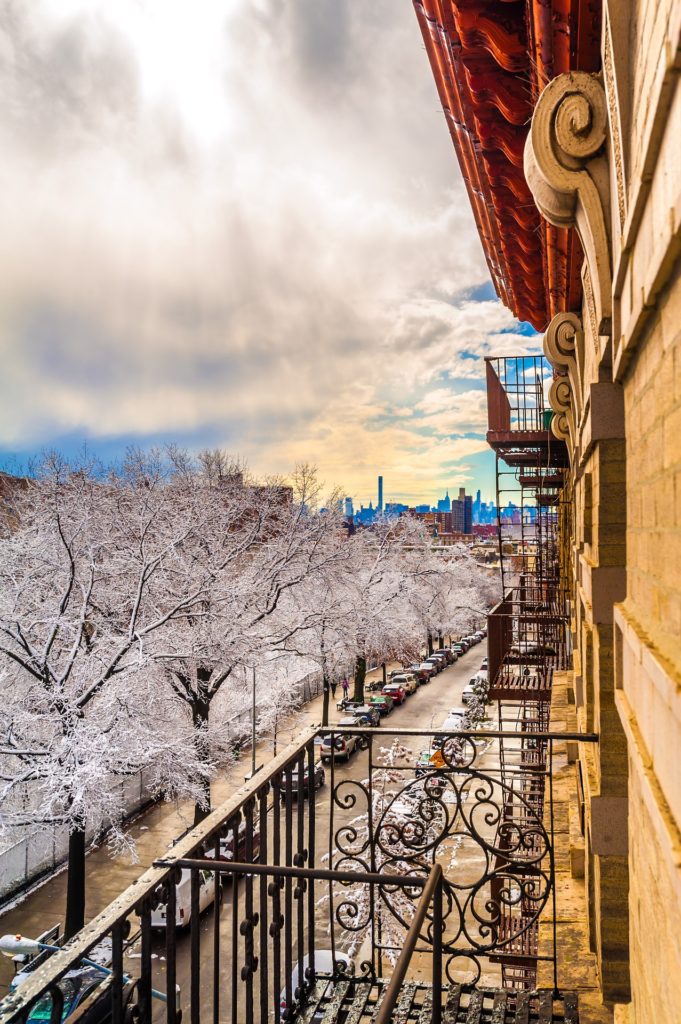 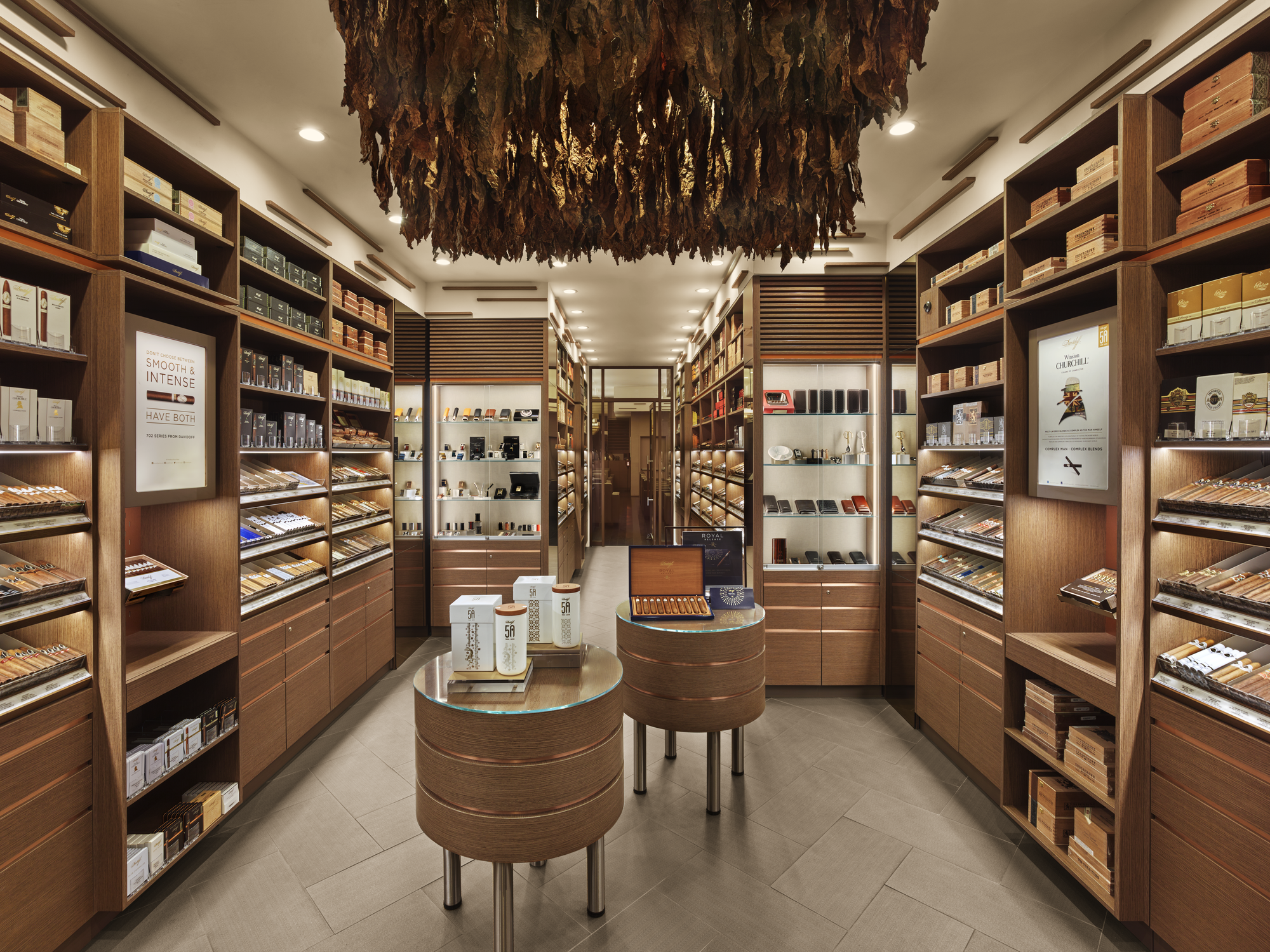 Davidoff of Geneva Opens in Brooklyn 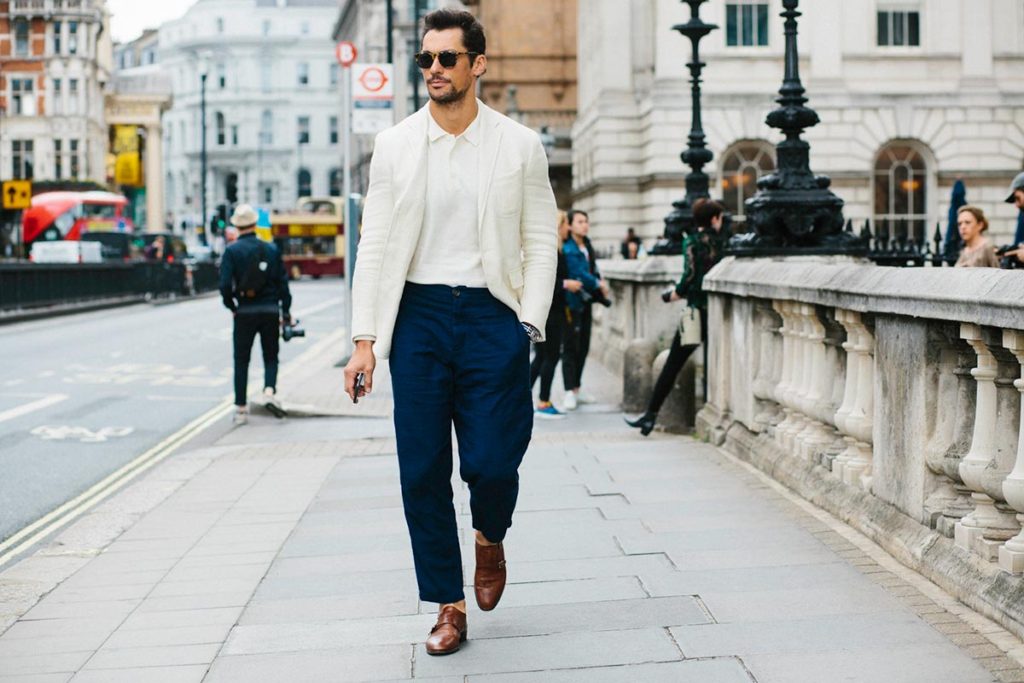 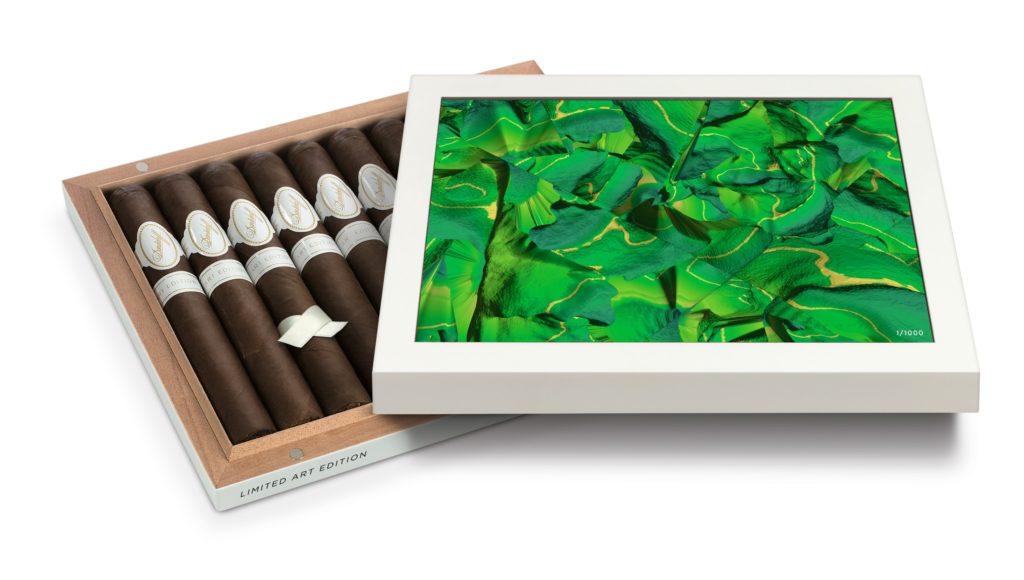