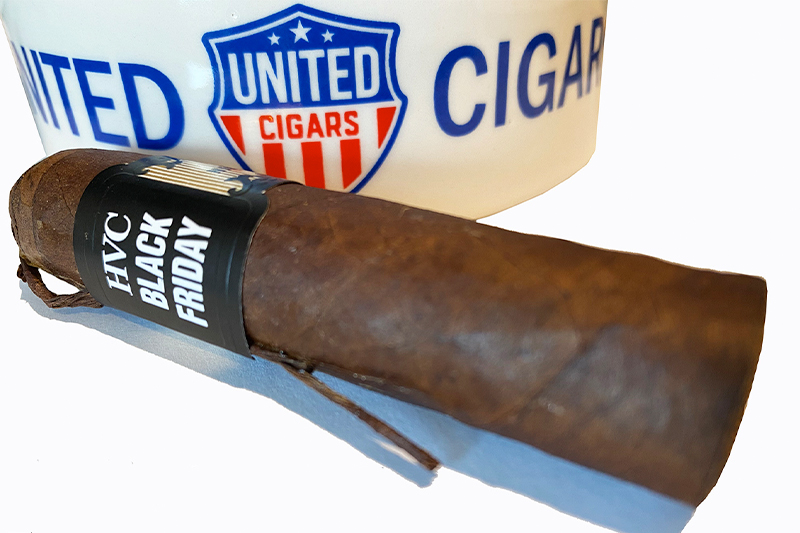 “This is a very special year for the United Firecracker,” explains Oliver Nivaud of United Cigars. “We had an opportunity to work with Reinier on this and jumped at the opportunity.”

“I smoked the United Firecracker and had the perfect blend in mind that was perfect for this unique vitola,” commented Lorenzo.

For all the latest news from United Cigars, visit unitedcigargroup.com. 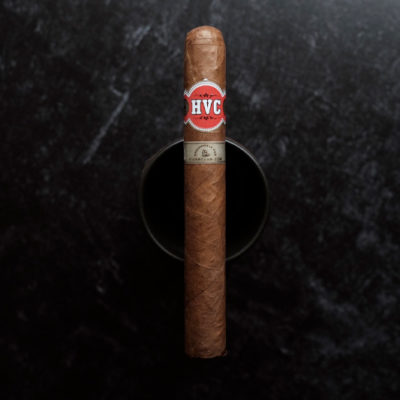 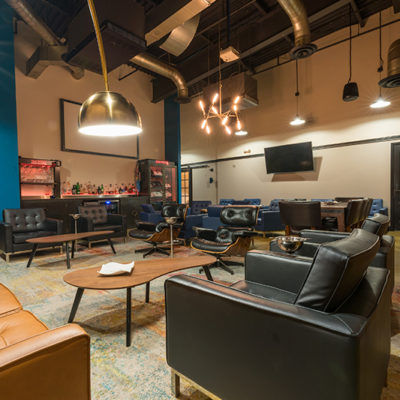 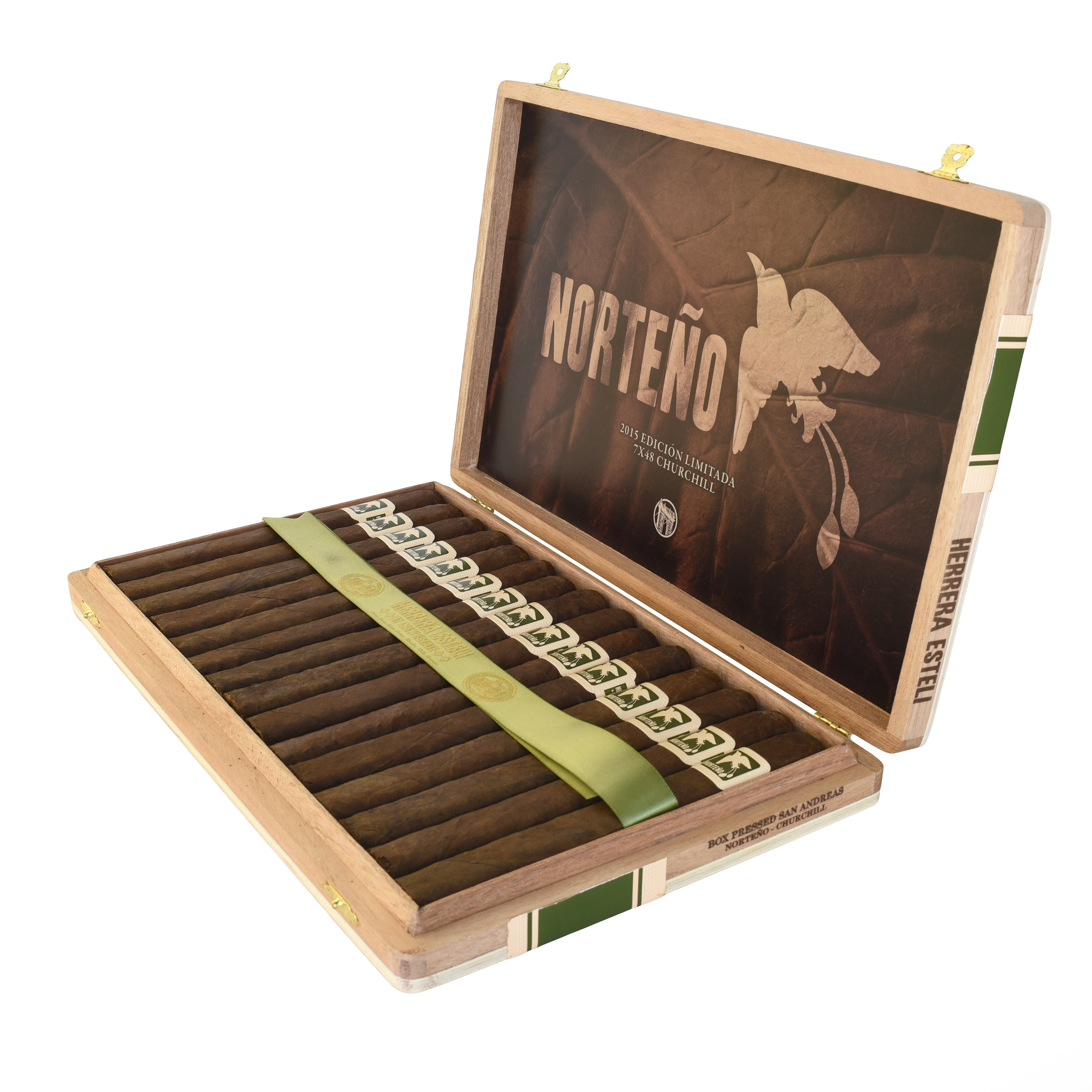