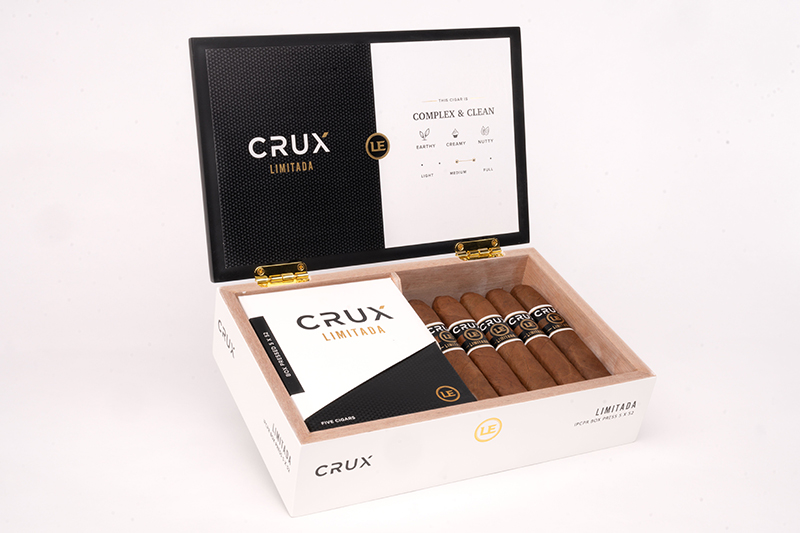 The annual release of Crux Cigars’ Limitada is among us! The Limitada 2020, referred to as “The Show,” is presented as a 5 x 52 box press Marblehead and the PB5, a semi-box-pressed cigar, will be presented as a 5 3/4 x 54 cigar. Each vitola will only be released in 1,000 20-count boxes, half in dress boxes and the other half in Crux refill bricks. 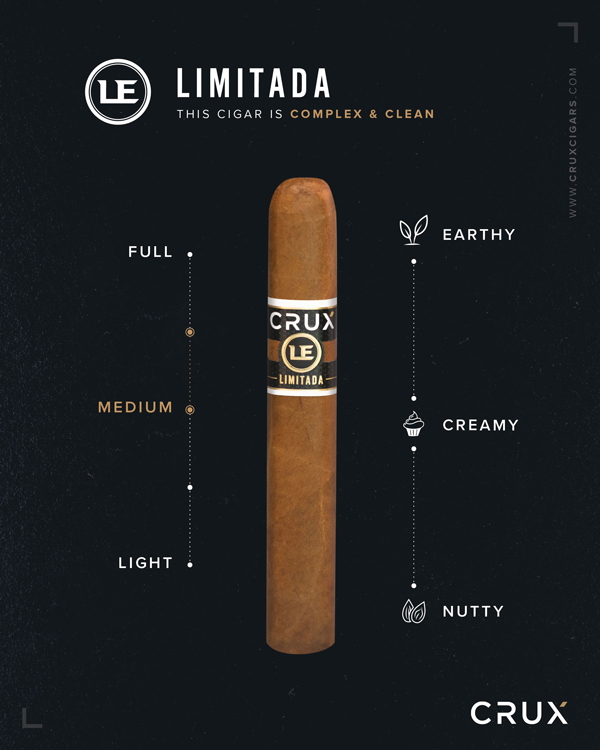 The Show, formerly known as Crux’s IPCPR cigar, is being released for the 4th time after first debuting in 2016. The PB5 was first released in 2015 as Crux’s first limited edition offering. Both feature the proprietary Nicaraguan Engañoso wrapper and a manufactured at the La Catedral de Tobacco Factory in Esteli, Nicaragua. MSRP per cigar ranges from $10.99 to $12.99.

For all the latest news from Crux Cigars, visit cruxcigars.com. 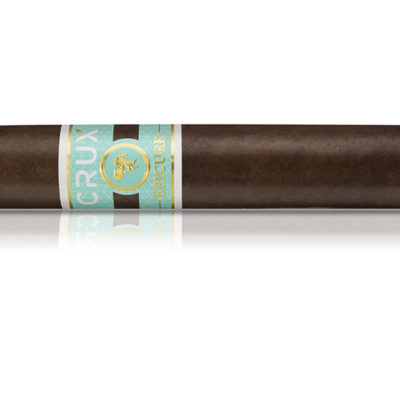