Thousand Below: “The Love You Let Too Close” Review 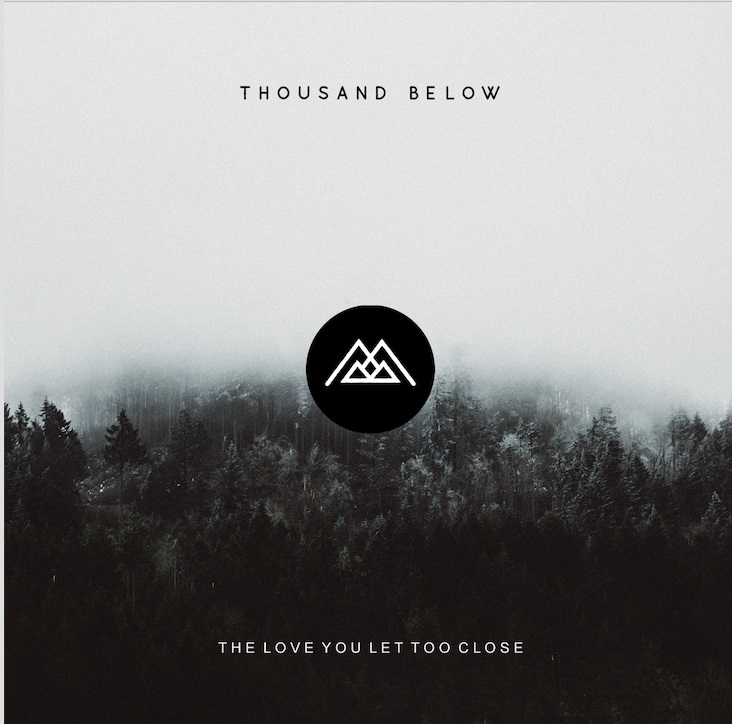 Thousand Below
The Love You Let Too Close
Release Date: October 06, 2017
Rise Records 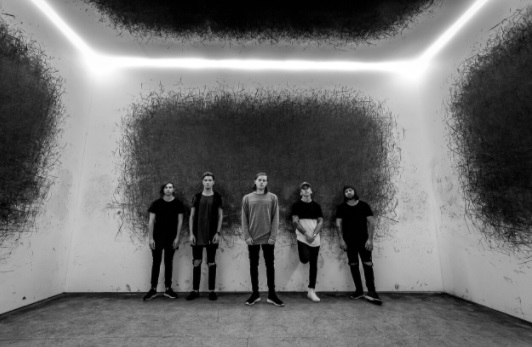 The Southern California post-hardcore rock group Thousand Below, consisting of James DeBerg (vocals), Devin Chance (guitar), Josh Thomas (guitar), Josh Billimoria (bass), and Garrett Halvax (drums), came out swinging with a strong first effort, bringing a breath of fresh air to the genre. After putting out a self-funded video for the song “Tradition” in 2016, they caught the eye of Rise Records, who soon offered the band a deal. In this album, DeBerg openly explores the suicide of his best friend and its aftermath.

“The theme of my life’s descent is central to the record,” DeBerg says. “Losing my best friend flipped my whole world upside down and changed who I am as a person. I used to be happy-go-lucky. I smiled through everything in life. It wasn’t the same after.”

The album is solid from start to finish. From the first few play-throughs, it became apparent that the star of this album is DeBerg’s vocals, both in his lyrics as well as in his delivery. His clean vocals perfectly convey the emotion behind every song, while his screams hit hard enough to get your heart racing. I even found myself humming the choruses of “Tradition” and “Sinking Me” the next day at work.

The musical elements of this album act in perfect harmony with the vocals, carrying deep emotion even when DeBerg isn’t singing. One song that really excels in this area is “Sleepless,” with its perfect haunting synth and guitar licks to complement the singing. And I’m not forgetting all you drummers out there; the drums are mixed to perfection, giving it the right amount of punch to carry the heavier parts, while also giving it room to enhance the quieter sections of the album.

Overall, the album flows very well from song to song, offering the full spectrum of post-hardcore sound, from the mostly clean vocal-driven sound of “Never Here” to the hard-hitting, mosh pit-inspiring “Vein.” This album covers all the bases that a band of this style should hit.

I had the pleasure of seeing Thousand Below on tour with The Devil Wears Prada and Veil of Maya the day before I began writing this review. Having never heard of them before, I was pleasantly surprised at how much energy they brought live. DeBerg is just as impressive live as he is on the record, seemingly not missing a single note. Josh Thomas also provided backing vocals, and if I wasn’t watching it come out of his mouth for myself, I would’ve sworn it was being played on a backing track; it was that solid.

Thousand Below put out a strong debut album that shows just how great of a band they are, and just how much potential they have in their coming years. Make sure you pick up a copy of The Love You Let Too Close, and try to catch them on tour with The Devil Wears Prada through Nov. 4.

Check out our interview with We Came As Romans’ Kyle Pavone, and a review of their newest album Cold Like War.