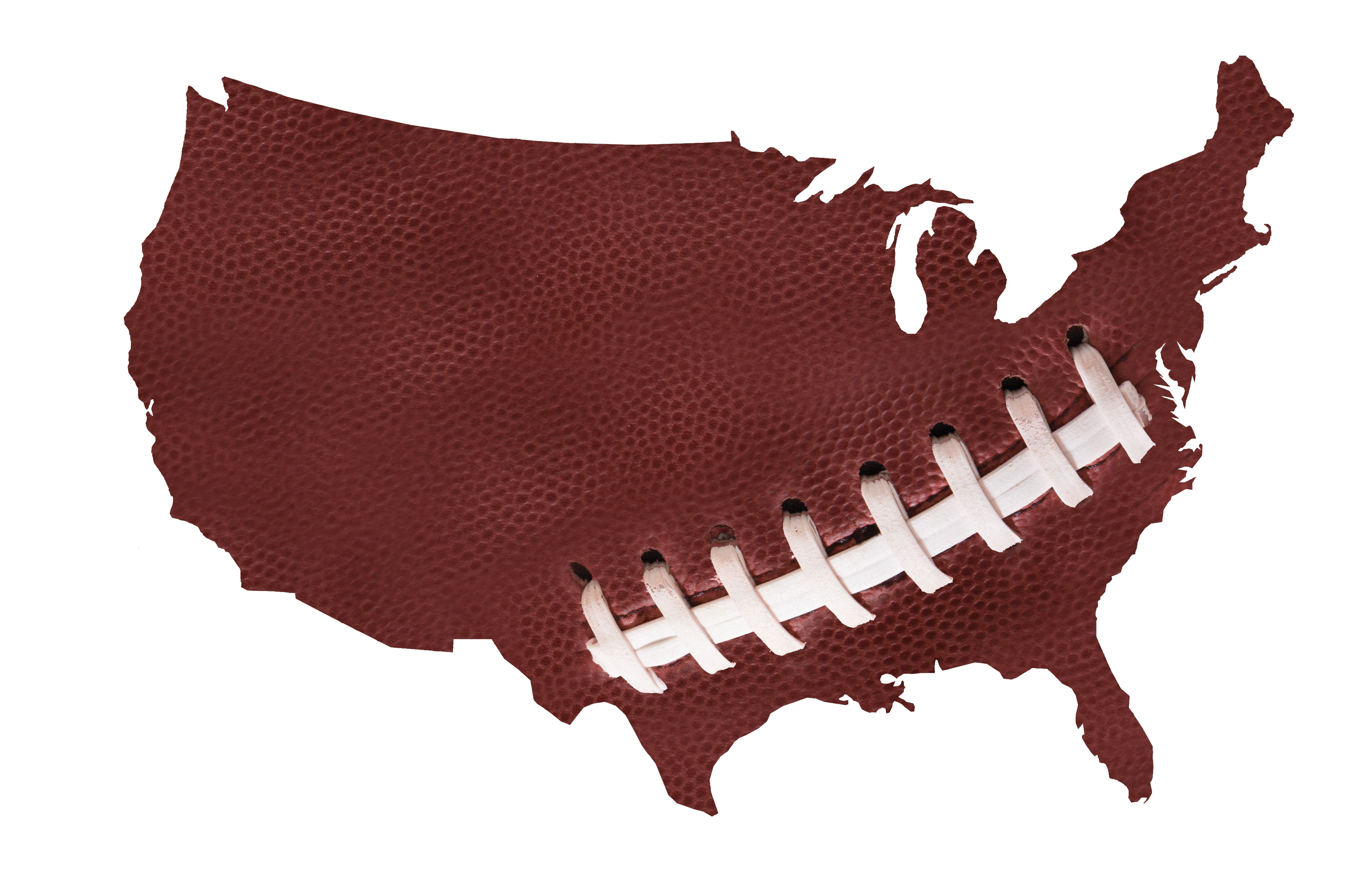 Forget the foliage, cooling temperatures, and pumpkin-flavored everything—the best thing about fall (edging out the kids going back to school) is the return of college football. College football is religion in the South (bigger than religion in Texas), but you have to admit, those boys in the Midwest know a thing or two about preparing for gameday themselves. Heading out to tailgate and watching a game—much like pizza and sex—doesn’t have to be momentous to still be pretty great. So instead of warring between SEC and B1G countries, let’s celebrate the differences. Here are a few things to check out this year. 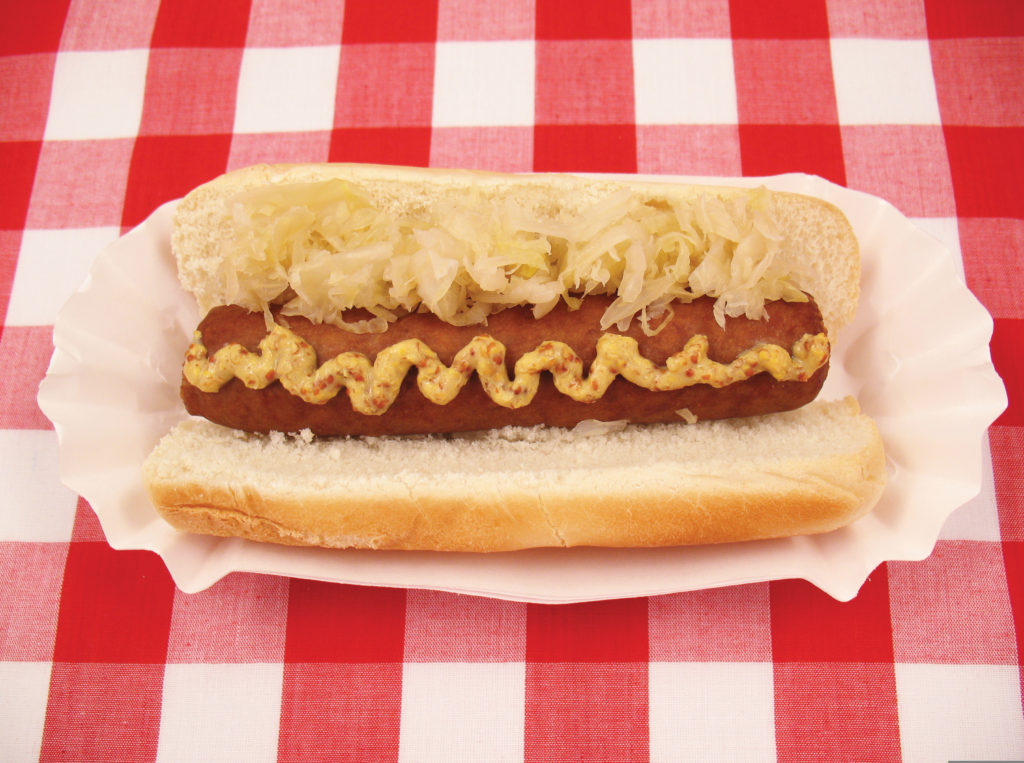 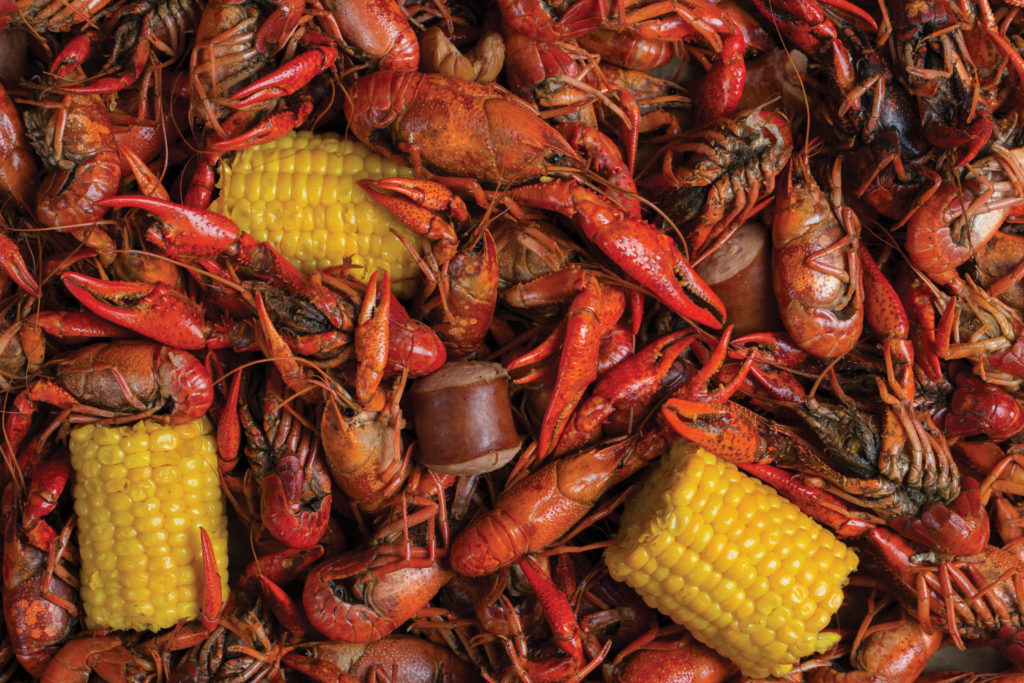 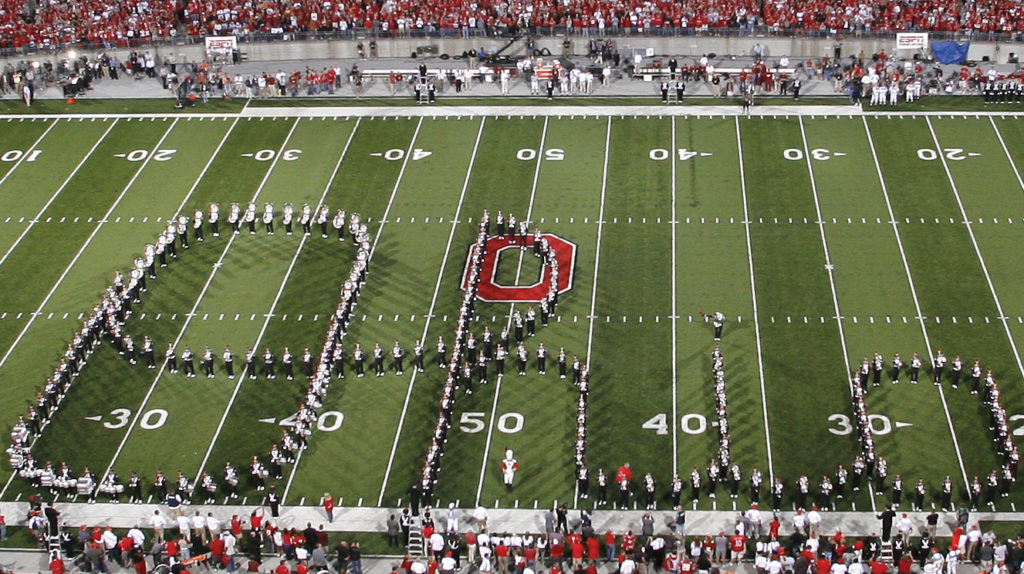 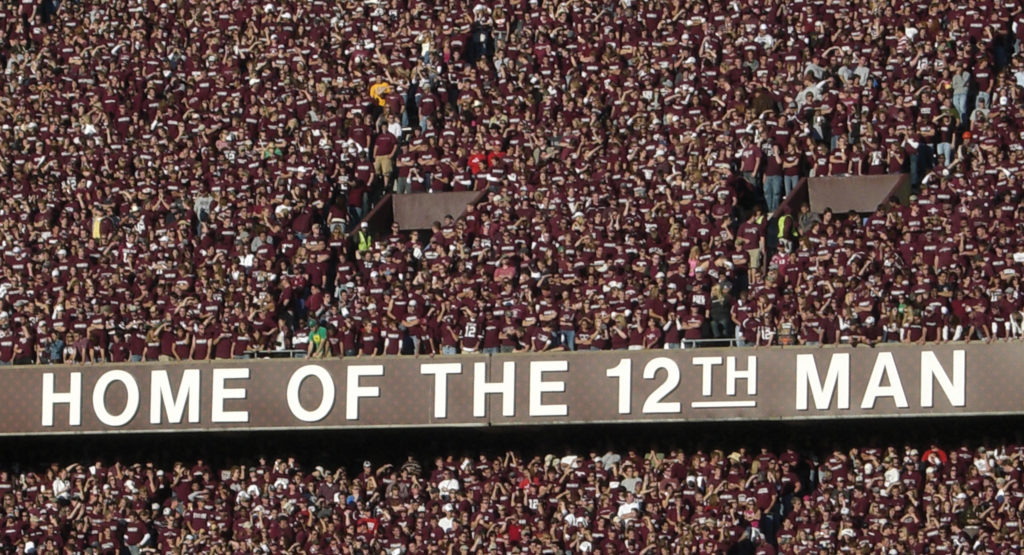 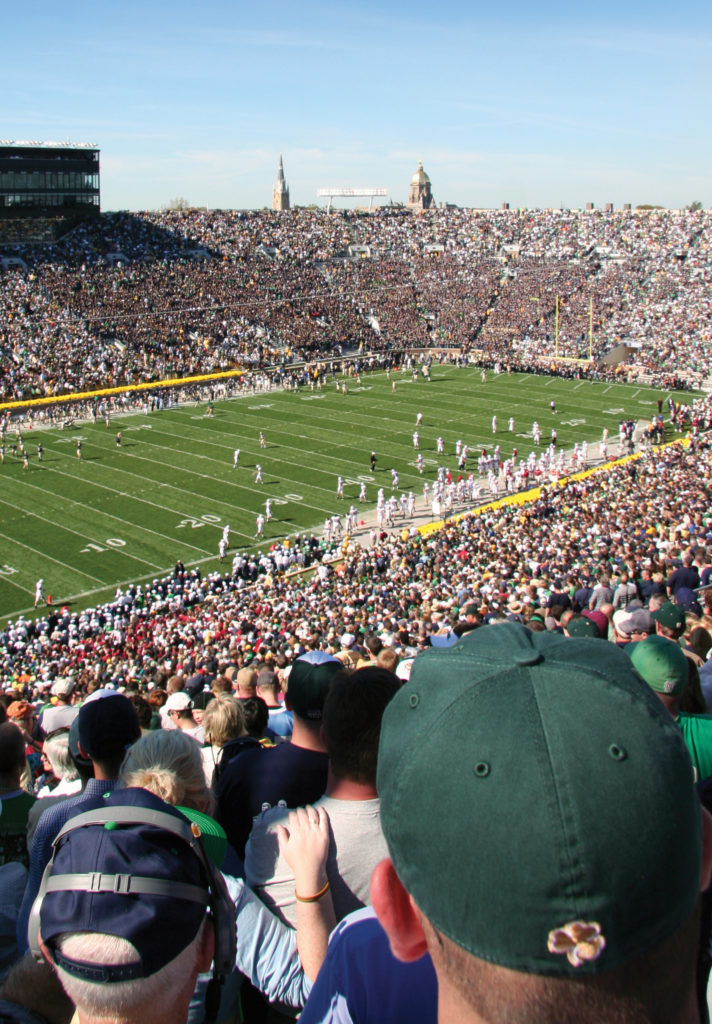 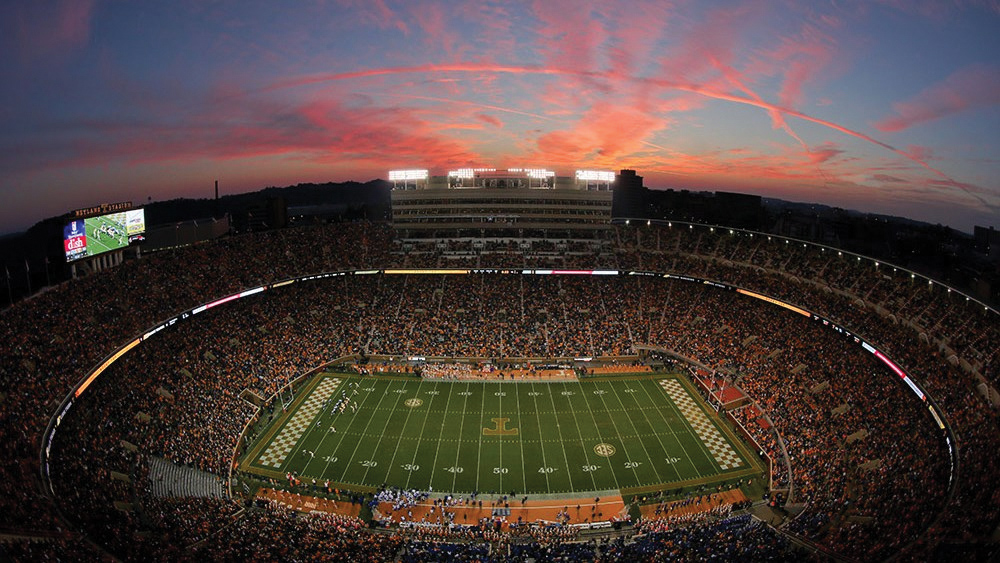