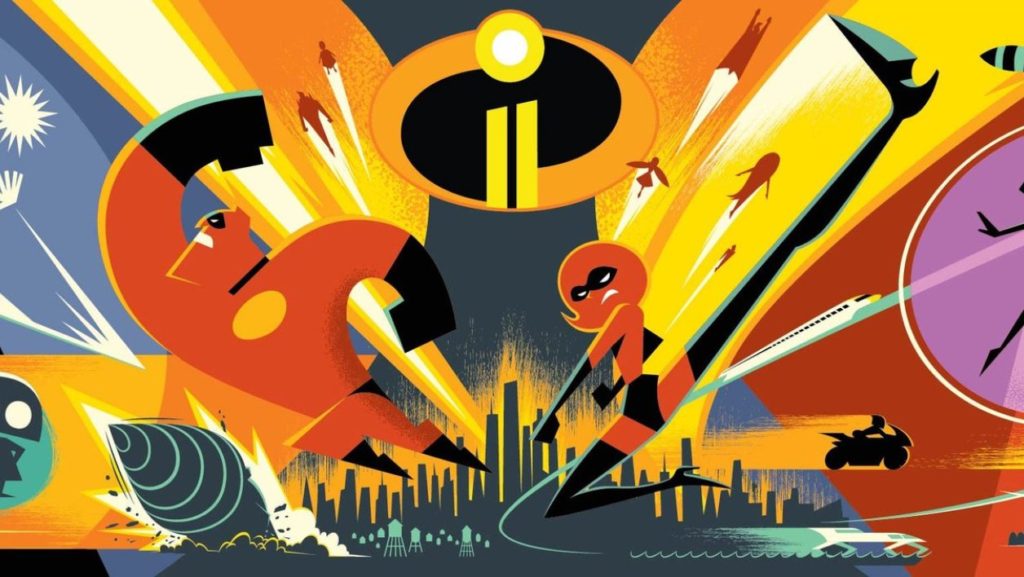 It’s summer! And what’s the first thing you think about when you picture warm summer nights? Sitting in a dark, cold theater, of course! Well, not exactly, but the movies are a nice escape when a summer storm comes rolling in or you need some peace and quiet from your kids hanging around for three months. If that’s you, here are a few to look forward to.

Release date: June 8
Starring: Sandra Bullock, Anne Hathaway, Cate Blanchett
Director: Gary Ross
What to Expect: It’s been over 10 years since the last Ocean’s movie was released, and here we are with a spinoff that maybe no one was asking for but that we also didn’t realize we needed. Sandra Bullock stars as Danny Ocean’s (George Clooney) sister who gathers an all-female team to conduct a heist at the Met Gala.

Release date: June 8
Starring: Toni Collette, Alex Wolff, Ann Dowd
Director: Ari Aster
What to Expect: Currently sitting pretty with 100 percent positive reviews on Rotten Tomatoes, this horror film looks “creepy AF,” as the kids say. The plot sounds a lot like every other horror movie out there, but I just can’t get past the eerie, unsettling trailer.

Release date: June 15
Starring: Craig T. Nelson, Holly Hunter, Samuel L. Jackson
Director: Brad Bird
What to Expect: Much like Ocean’s 8, the original Incredibles was released almost 15 years ago, but the difference is that people have been clamoring for this sequel for a very long time. Incredibles 2 picks up right where the first one left off, with Elastigirl rising in fame while Bob and the kids try to deal with normal life.

Release date: June 15
Starring:  Ed Helms, Jon Hamm, Jeremy Renner
Director: Jeff Tomsic
What to Expect: Based on a true story, this comedy follows a group of friends who have been playing the same game of tag for decades. Sound silly and stupid? It’s supposed to be. And the cast is top-notch, so we’ve got high hopes for this one.

Release date: June 22
Starring: Chris Pratt, Jeff Goldblum, Bryce Dallas Howard
Director:  J.A. Bayona
What to Expect: This inevitable sequel to the loud but fun Jurassic World has been described as a Jurassic Park horror film. With director J.A. Bayona (A Monster Calls, The Impossible) at the helm, you can count us intrigued. Side note: Jeff Goldblum makes his first appearance in this franchise since The Lost World. That alone is worth the price of admission.

Ant-Man and the Wasp

Release date: July 6
Starring: Paul Rudd, Evangeline Lilly, Michael Douglas
Director: Peyton Reed
What to Expect: I’ll be the first to admit I wasn’t the biggest fan of the first Ant-Man movie. It’s my least favorite Marvel movie. However, this sequel looks like fun, and with Evangeline Lilly assuming the role of the Wasp, we get double the superheroes. Can one anticipate cameos from others in the Marvel Universe? Spider-man perhaps?

Release date: July 27
Starring: Tom Cruise, Simon Pegg, Henry Cavill
Director: Christopher McQuarrie
What to Expect:  Admittedly, this franchise may be getting a bit tired and overdone, but watching the 55-year old Cruise keep doing all his own stunts (he was injured for much of the shoot), is always a treat. But really, how many times can the government screw over Ethan Hunt and his IMF team?

Release date: August 10
Starring: Jason Statham, Li Bingbing
Director: Jon Turteltaub
What to Expect: This film will make me reconsider how many times I swim in the ocean this summer. It’s about a team, led by Statham, who is trying to catch a 75-foot long prehistoric shark who is wreaking havoc across the ocean. Will this be silly? You bet. Do I care? Nope.

Release date: July 13
Starring: Dwayne Johnson, Neve Campbell
Director: Rawson Marshall Thurber
What to Expect: I’ll probably lose some followers over this statement, but I’m getting a little bit tired of Dwayne Johnson. He’s been in a new movie every two months, and I really think the public needs a break. No offense, Dwayne. We still like you, but make us miss you a bit first.

Release date: July 20
Starring: Meryl Streep, Pierce Brosnan, Colin Firth
Directors: Ol Parker
What to Expect: Just watch the trailer and ask yourself, “Why?” We don’t know why either.

Want more movies? Check out our interview with actor Colman Domingo of Fear the Walking Dead!