The Story of CLE Cigars 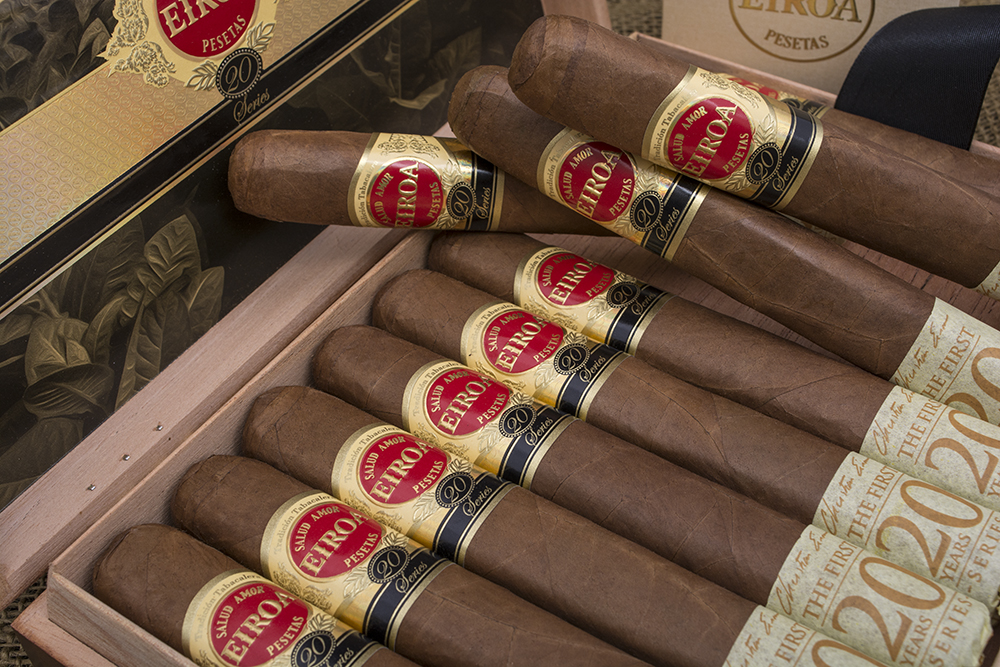 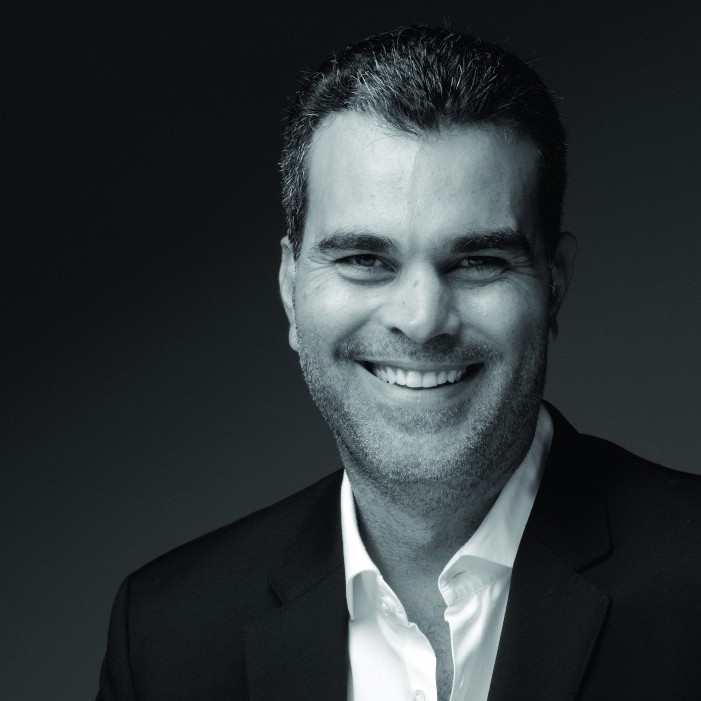 Christian Luis Eiroa may have not entered the cigar business until 1995, but it’s safe to say he was born into it. The youngest of three children, Eiroa was working on his father’s tobacco farm in Honduras as young as 8 years old.

Because he grew up around tobacco during his formative years, and saw how tough his brother’s experience was working for his father, Eiroa vowed to never work with his father. He decided to pursue business instead, earning a degree in business administration from St. Thomas University and a master’s degree in international business administration from Nova Southeastern University.

“I was hoping to get into realty after I graduated,” Eiroa says. “I really didn’t want to work with my father, but my father asked me, ‘Why don’t you just come down to Honduras and just give it a try?’ I went down there for six months, and the six months turned into 22 years.”

Eiroa joined the family business of Camacho Cigars in 1995 and says he was adamant about not just being viewed as the boss’s kid. He wanted to make his own mark.

“I’ve learned that if you want to be in the cigar business you need to stand out,” Eiroa says. “I went to military school, and they teach you to be the best, or be the worst. Just don’t get stuck in the middle. You have to stand out.”

It took Eiroa a good three years to learn how to properly smoke a cigar. He recalls not knowing how to blow the smoke out of his nose, or how to properly taste the intricate parts of a cigar.

“I would taste the cigar and know if it was good or bad, but I didn’t know what made it that way,” Eiroa says. “It’s very much something that you have to develop into. It’s learned and acquired.”

It was in 2000 that the then-27-year-old Eiroa finally made his mark, with the launching of Camacho Corojo. It was through his efforts that the $5 full-bodied cigar market was built. Camacho continued to grow, but in 2008 the company was sold to Davidoff, which Eiroa is extremely thankful for because it opened Camacho up to an international market that was previously unreached. Eiroa remained with Camacho until 2011, when he decided it was time to venture out on his own.

“I was too young,” Eiroa says. “When we sold the company, I was only 36 years old, and the corporate world is tough. I still felt like I had something else to prove to myself, to challenge myself. So I decided to start a whole new company.”

Eiroa first started a sea plane business and quickly found out there is no money in aviation and that, as he puts it, “everyone else makes money except for you.” He then got into the asphalt business, but, even though it was successful, he says it was boring and there wasn’t a lot for him to do. Thus, in 2012, CLE Cigar Company was born.

The Beginning of Something Special

Naming the company after his own initials, Eiroa soon asked Tom Lazuka, who had worked with him for Camacho, to be the CLE vice president and a business partner of his very own brand, Asylum Cigars.

“Tom and I only worked about two hours on Asylum,” Eiroa says. “We went to a factory in Nicaragua and came out with a few blends that we really liked. The band we now have on the Asylum 13 was originally the foot band of the Asylum Premium. I said, ‘Screw it; we’re going to turn this foot band into a regular band and that’s it. We have two cigars. Done.’”

Not long after, Lazuka approached him about making a 70 x 7 cigar. Eiroa told him that it was a stupid idea. But Lazuka was persistent, so Eiroa agreed to make 5,000 of them just to prove Lazuka wrong.

“I wanted to be able to tell him ‘I told you so’ for the rest of our lives,” Eiroa says. “But I’ve been eating my words ever since.”

That cigar proved to be enormously successful and helped CLE and Asylum find their footing in the marketplace. Asylum rapidly became the lead brand for the company and gave Eiroa time to work on CLE and to perfect it. Eiroa knew it was inevitable that CLE would be compared to Camacho, and he was trying to distance himself and do something as different as possible—if only to prove to himself that he could do it. 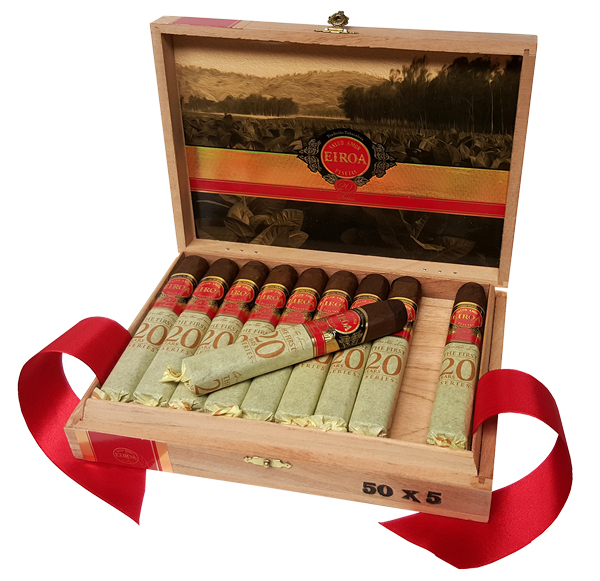 And prove himself he did. His flagship cigar, The Eiroa First 20, is a cigar Eiroa is extremely proud of and one that is getting amazing accolades. “It’s a cigar I’ve been trying to make for 20 years, for my entire career, really,” he says. “It’s very flattering to be recognized. So much work goes into it, and so many people work really hard. We want to do things just perfect all the way throughout.”

Eiroa’s tobacco farm is one of the most technologically advanced tobacco farms in the world. They adhere to strict hygiene and environmental standards set by Bayer Crop Science, the agricultural branch of the Bayer pharmaceutical firm.

“Everything we do is approved by them,” Eiroa says. “We have no impact on the environment; we’re absolutely clean.”

The farm and factory are so clean, in fact, that Eiroa says visitors have often remarked that the floor is so clean they could eat their lunches off of it.

Eiroa’s goal now is to be not only environmentally neutral but environmentally positive, to give something back. For example, the company consumes a lot of wood, but for every tree they cut down, they will replace it three times over. Additionally, Eiroa says it has always been his promise that, once his company became profitable, he would give 25–30 percent of his profits to social causes. He is starting a soccer scholarship for kids in Honduras, and his pipe dream is to get into solar- or wind-powered production.

“It’s absolutely irresponsible of us to be in a country and only take from,” Eiroa says. “I want to set the example for a whole new generation of businesspeople in foreign countries, or any country, to provide something positive in return.”

For more information, and to order cigars, visit clecigars.com.

Villiger Coming to the West Coast!