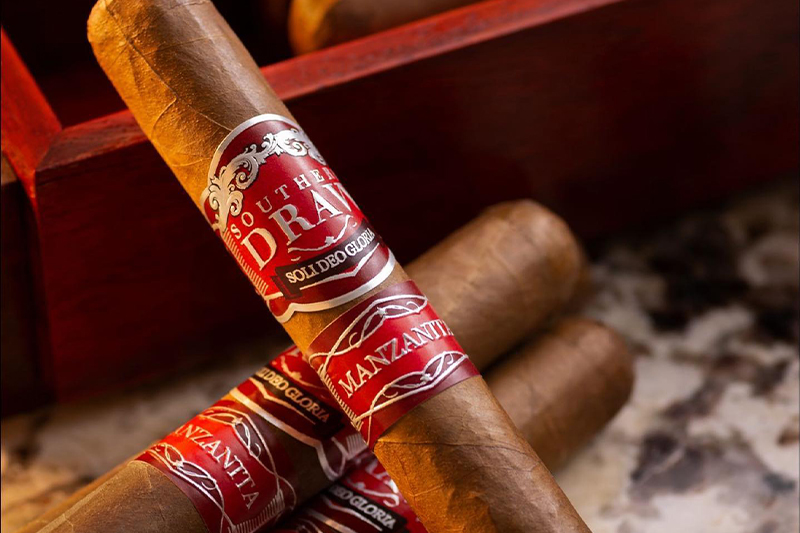 Southern Draw Cigars has tapped AJ Fernandez Cigar Co. to help blend its latest cigar, Manzanita. This cigar was inspired by the legacy of traditional tobacco–tobacco and other plant mixtures used by Native Americans for the purposes of sacred rituals, ceremony, healing and giving thanks.

According to Southern Draw, Manzanita was a term that was used years ago during a planning session while AJ Fernandez, Rafael Freddy, and Sharon and Robert Holt all inspected bales of rich Habano hybrid. During this inspection, it was noted that the tobacco’s deep red oily leaves were indicative of the shimmering “red” bark of a manzanita tree. These fermented leaves ended up being used as the cigar’s wrapper. Each tobacco included in Manzanita’s blend came from an undisclosed origin. The varieties included varieties of Pelo d’pro, Corojo 99, Habano and ligero.

“We have long desired to share the history of traditional tobacco and its spiritual importance and then we had an epiphany while working on names for our new cigar release,” says Robert Holt. “Some nostalgic names were thrown around, but, when we saw this leaf, its deep red color, observed the texture, rolled the tabaquiados and smoked them together, there was a unanimous endorsement that Manzanita (meaning “little apple” in Spanish, describing the tiny, apple-like fruit) was perfect. This name and our research go back to 2013, awaiting the right moment to tell its story and should not be confused with the ever popular 4×42-ring petit corona size cigars produced by Caldwell Cigars. Robert Caldwell was generous to approve our use of the Manzanita brand and has our humble thanks for the gesture. Distinctive tobaccos, each with their own narrative, were graciously sourced and collated into the binder and filler. There is ample reason to be excited about this incomparable cigar and I will leave it there for now, decide for yourselves.”

In its natural form, Manzanita has been used as a tobacco substitute or additive to wild tobaccos, for food and medicinal purposes by Native Americans for millenniums. Southern Draw has elevated the presentation of this release as a tribute to the contributions of longterm financial consultant and close member of the family, Cortney L. Taylor. The color scheme of the bands and box were designed to embody his cherished university and athletic program. Manzanita also incorporates an interpretation of Native Art within the cigar rings.

Sharon Holt added: “The instant I smoked these tobaccos individually was amazingly satisfying but, the most gratifying aspect of this brand is that it’s not just one story, it’s a series of stories. We will be able to share the sacred spiritual and cultural uses of traditional tobacco and support a remarkable Native American charity while we publicly thank Cortney for his 20 years of professional dedication to our ventures and for his friendship. Many interesting facts from our research will follow the launch as we engage in Zoom and Skype and other communication with our retailers and media members.”

Some of the proceeds from Manzanita will go to the First Nations Development Institute, an organization that focuses on the sustainable, economic, spiritual and cultural well-being of its community. Southern Draw will also dedicate some of the proceeds to Nourishing Native Foods & Health (firstnations.org). This initiative is expected to raise a total of $30,000 for this charity in 2021, with the intent to exceed that number by the end of the program.

For all the latest news from Southern Draw Cigars, visit southerndrawcigars.com. 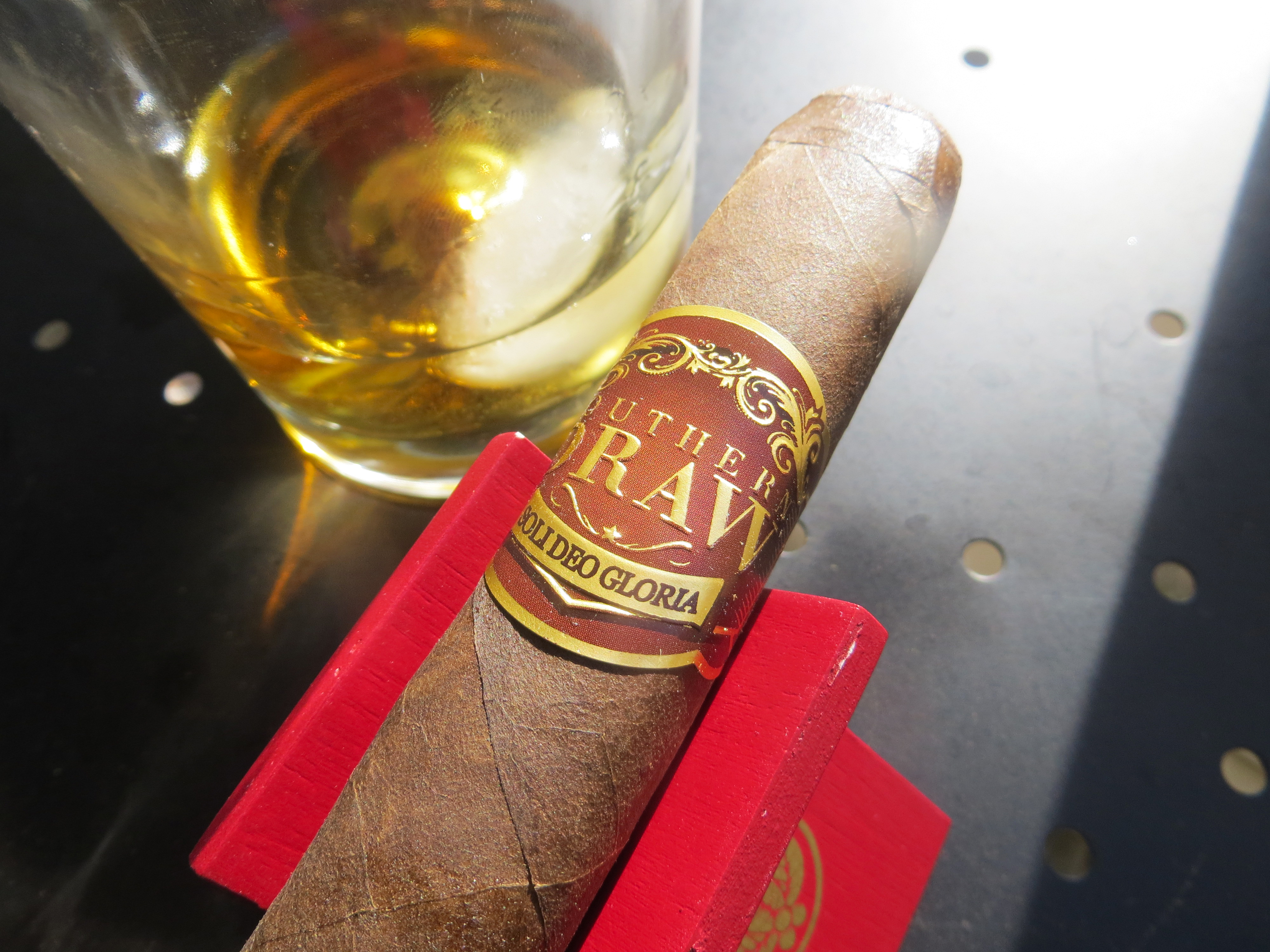 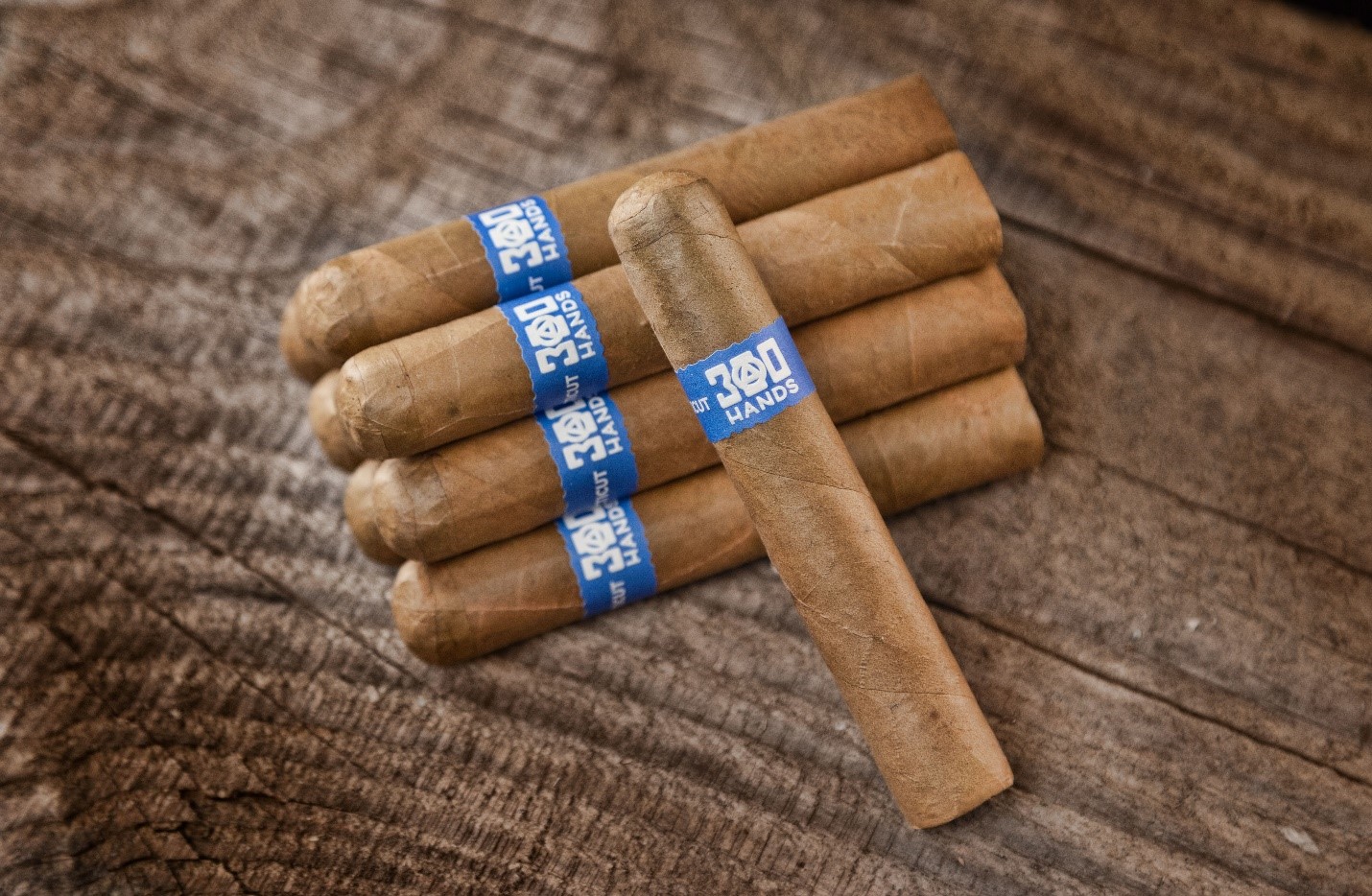