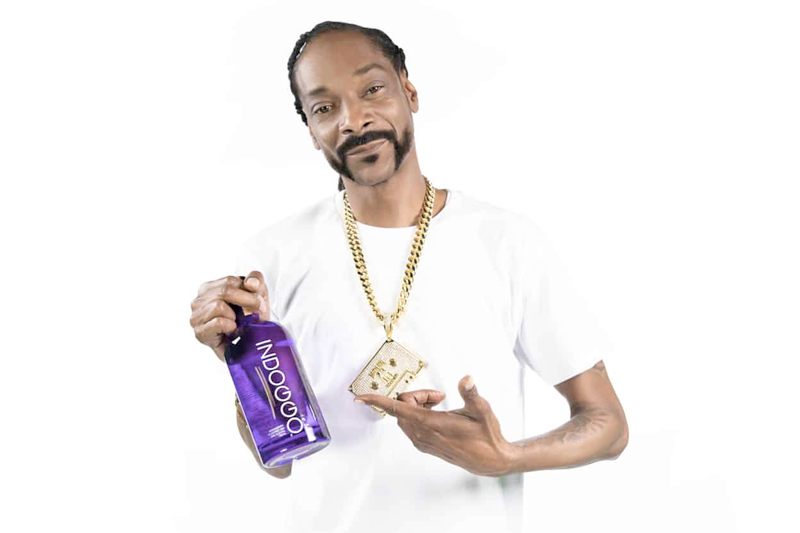 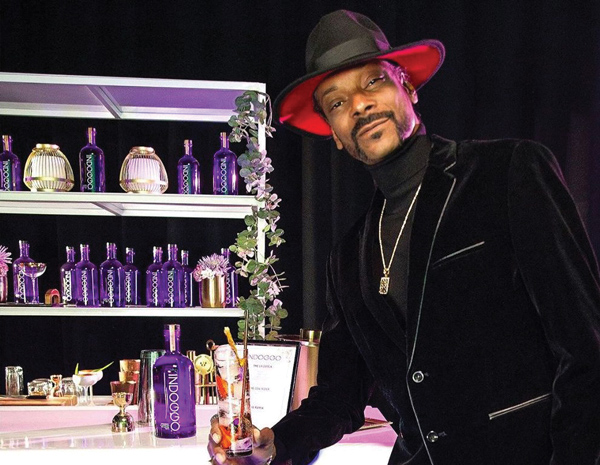 Snoop Dogg wrote his now iconic song “Gin and Juice” back in 1994 and now, 26 years later, he’s about to release an actual gin product in the U.S.

Snoop has expanded his empire and brand over the years, especially in the food and drink category after teaming up with domestic maven Martha Stewart. Earlier this year, Snoop Dogg teamed up with 19 Crimes to release the red wine product, Snoop Cali Red. Now he’s preparing to drop his own gin product, Indoggo Gin.

Indigo Gin is described as a “laid-back California style” gin made with seven botanicals, including orange, coriander and cassia. This gin is also infused with a strawberry flavor and has been distilled five times and is made with no sugar. Snoop teamed up with Trusted Spirits co-founder Keenan Towns to create this gin. Towns’ company is a drink supplier that develops celebrity wine and spirits brands. Towns was a former marketing director and brand director for Diageo, a company responsible for brands that include Cîroc Vodka, Tanqueray Gin and Deleón Tequila. Snoop and Downs first worked together in 2016 when Tanqueray Gin launched a campaign inspired by Snoop’s 1994 “Gin and Juice” song.

Referring to Snoop Dogg as a “gin connoisseur,” Towns reveals Indoggo Gin took two years to develop. Indoggo Gin is described as light on juniper flavor and has notes of strawberry, citrus and has a slightly sweet and fruity finish.

In a press release, Snoop Dogg commented, “I can’t wait for the world to taste my remix on gin. When I wrote ‘Gin and Juice’ back in ’94 it was about good feelings and real experiences, it just naturally became a global anthem.” 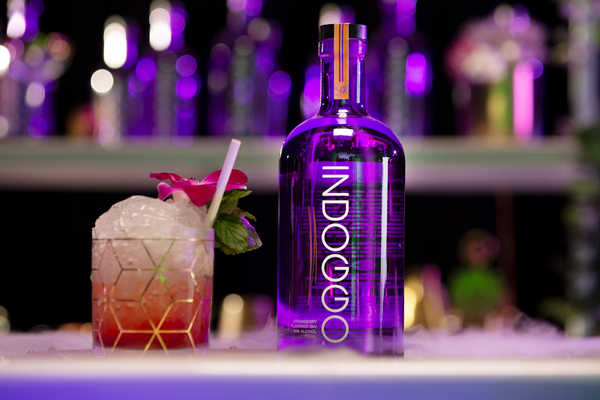 Snoop Dogg also created two signature cocktails for the new gin, including one named The Laidback, which features Indoggo pineapple juice, soda water and garnished with strawberry slices. Indoggo Gin will come in a signature purple bottle with gold foil stamps that incorporate Snoop’s signature and the brand’s logo.

Indoggo Gin will launch in California in late September, followed by a wide release across the U.S. planned for early 2021. Indoggo Gin will be available in 750ml sold for $29.99 and a mini 50ml bottles and will be sold for $1.99. Indoggo Gin can be pre-ordered at reservebar.com. 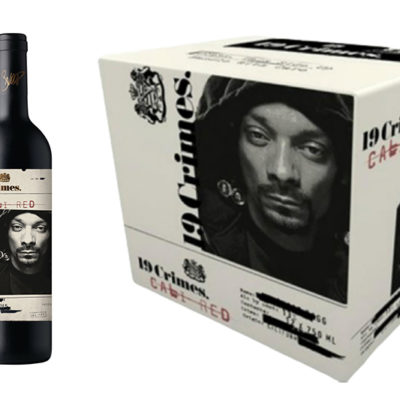