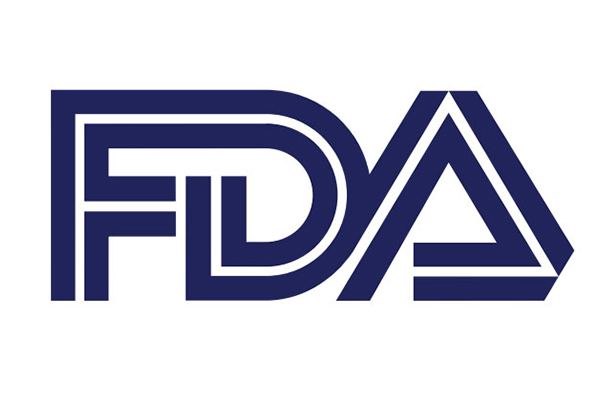 News of this letter came from Cigar Rights of America (CRA) who also reported that the FDA has yet to respond to it. The letter stated that the senators did not feel that premium cigars are part of the Family Smoking and Tobacco Control Act of 2009 that sets out to prevent youth and underage smoking. It also questions how the FDA’s approval process will be implemented, a common question among many who will be impacted by the regulations. The senators bring into question the FDA’s ability to manage the applications that will be submitted and that the FDA won’t be able to keep up and approve them in a timely manner, resulting in many products being pulled from stores.

As of now, the FDA’s deeming regulations on the premium cigar industry goes into effect on August 8, 2016.

Read more about this ruling here.