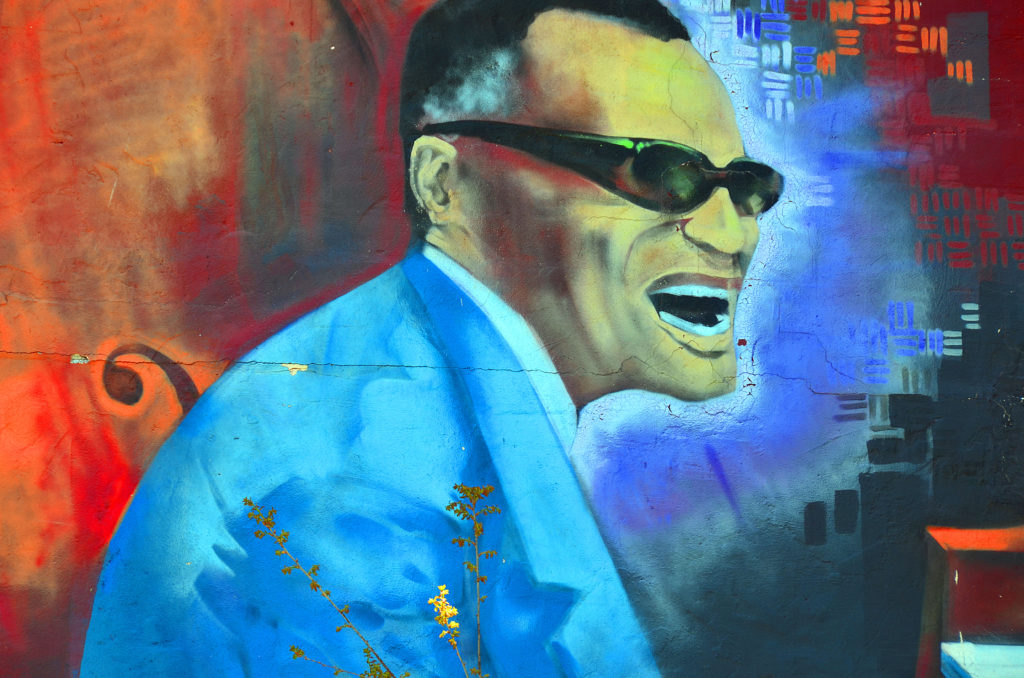 When mentioning Seattle and music in the same sentence, it’s safe to assume the “G-word” will be coming up sooner rather than later. To focus only on grunge, however, forgoes a brilliant and complex history where the city’s underground reverberation has always preceded mainstream. 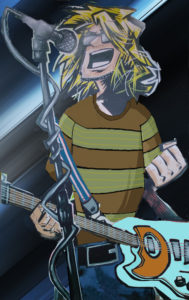 The problem we face today is that the word “alternative” in the context of music has become synonymous with the grunge tsunami that spewed from Seattle. But if we take “alternative” to its pre-flannel roots, where we were simply talking about an underground counterculture different from what everybody else was playing/listening to at the time, then it has always been Seattle. While San Francisco goes out of its way to promote how eccentrically uncaring it is of popular society’s opinion, Seattle is the real deal in that it doesn’t even stop long enough to find out what’s popular to begin with. In the early part of the 20th century, Seattle was influenced by vaudeville and the matriarch of burlesque, Gypsy Rose Lee. It had a killer jazz scene long before it was cool, and its folk music was shaped by legendary radical Woody Guthrie.

Although Ray Charles was born in the South, he is claimed by Seattle, as he moved to the city in 1948 at the beginning of his career. Soon after, he met a 15-year-old 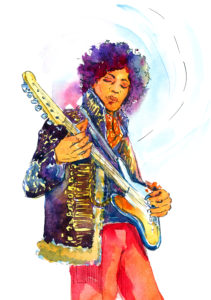 Quincy Jones, and music—rhythm and blues, blues, jazz, pop, and even country—would never be the same again as he pioneered soul. After Elvis and the Beatles introduced rock music, it was another Seattleite, one James Marshall Hendrix, who again turned music on its ear, doing things previously unimagined on a guitar and setting the standard that all other rock musicians are still judged by today.

In the early ’90s, of course, came the grunge epidemic, where the previously popular glam/hair bands were ushered off the stage and a new generation of real, raw, tormented underground musicians were suddenly thrust into the forefront of popular society, introducing us to bands like Pearl Jam, Soundgarden, Alice in Chains, and Screaming Trees. The poster child for grunge, though, was certainly Nirvana, which, many would argue, captured the feeling of the moment—young society’s misunderstood, frustrated angst—better than any band before or since with its Nevermind album featuring the band’s historic anthem “Smells Like Teen Spirit.”

Today … well, Seattle is Seattle. You can find high-quality music for any genre, especially if you’re looking for indie, hip-hop, rap, or beard rock. There are still plenty of amazing live music venues around, but many of the legendary clubs that previously defined Seattle’s underground scene are forever gone, replaced by restaurants and condos and progress and stuff. To get emotional and openly fight progress wouldn’t be the underground way. Instead, the local music scene will keep moving along, pumping out musicians who aren’t defined by where they rank on Spotify. Seattle has never liked artists who sought to go mainstream, but so often mainstream goes Seattle. And when it does again, Seattle will again shift away to the next wave of yet-to-be-defined, alternative music.

Music in the City:

With so many legendary musicians and popular contemporary acts hailing from Seattle, there’s no shortage of live music venues with awe-inspiring histories. So if you’re a music fan, be sure to check out some of the spots where the locals played before they became global icons.

The Crocodile: Many bands have played within these walls since its opening in 1991, including Nirvana, Pearl Jam, and Cheap Trick. It was even named one of the best clubs in America by Rolling Stone magazine. Rock on! thecrocodile.com

Neumos: Hosting such names as Oasis, Muse, Eagles of Death Metal, and even former President Bill Clinton, this midsize music venue has three bars for plenty of drinking space, a second-floor mezzanine, and a balcony that looks over the stage. neumos.com

Tractor Tavern: Described as a down-home music club and bar, this venue has been open since 1994 and is a favorite spot to see local and regional bands. It has been described as a “great grungy atmosphere.” tractortavern.com

Bumbershoot: A Seattle staple, this festival is now in its 47th year. The lineup is diverse, with everything from live music (Macklemore!) to comedy, film, visual arts, and dance performances. The best part? It’s over Labor Day weekend, so you have an extra day to recover after your weekend of partying. bumbershoot.com

Upstream Music Festival: Another hugely popular event, this festival takes place in mid-May and boasts a main stage along with more than 25 venues around Pioneer Square. It will feature … guess who? Macklemore, of course, will be a keynote speaker this year. upstreammusicfest.com

Here’s more things to do and see in Seattle, and where to eat.

Where to Stay: Seattle