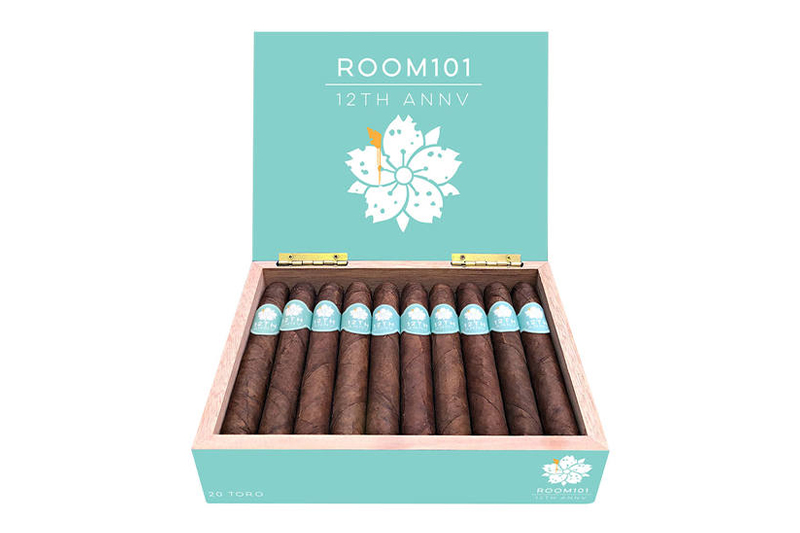 For the past three, Room101 celebrates its anniversary with the release of a special cigar and now it’s prepared to do it again with the upcoming release of the Room101 12th Anniversary cigar.

Room101 12th Anniversary is reportedly being produced by A.J. Fernandez at his factory in Nicaragua. This will be a Nicaraguan puro with the maduro wrapper, filler and binder tobaccos all coming out of Fernandez’s Nicaraguan farms. The 12th Anniversary will be presented in just a single size–a 6 x 52 ring gauge Toro. Matt Booth, founder and owner of Room101, describes this cigar as being the strongest Room101 anniversary cigar yet. Each cigar will retail for $11. This will be a limited edition with only 1,001 20-count boxes being shipped this summer.

For all the latest news from Room101, visit room101cigars.com. 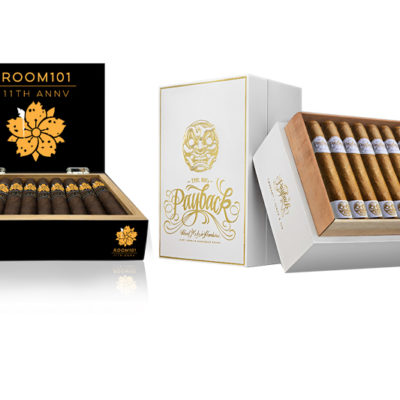 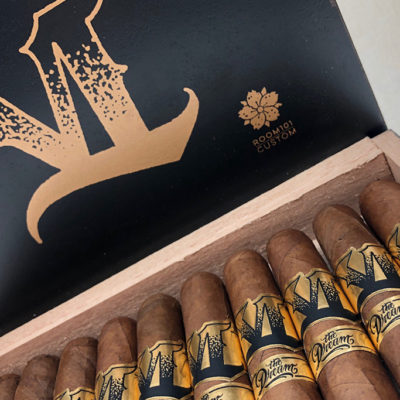