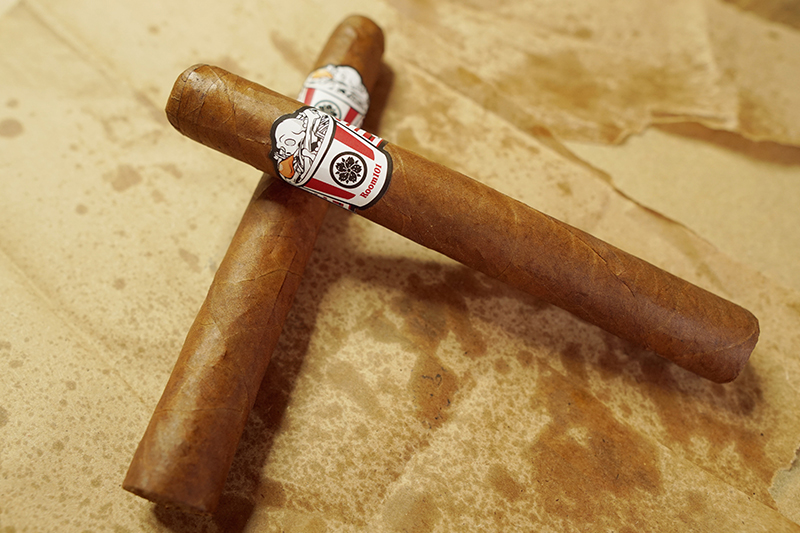 In January 2017, Room 101’s Matt Booth announced that he was retiring from he cigar industry. That departure was far from permanent, however, as Booth was working on a new cigar product five months into his self-imposed retirement. Now that cigar produced during that time is making a return to the market for a limited run.

“I had no idea how unrealistic this proposition was as making cigars had become a part of who I am as a person,” Booth explains. “About 5 months later I produced my first cigar since stepping away momentarily. . It was done for the love of the creative and collaborative process.”

“The blend and band were made strictly in fun for passion’s sake. I produced around 7,500 of these cigars a few months later and distributed them to brick and mortar stores that had supported me over the years. This blend, to my pleasant surprise, was very well received by my existing fan base and new comers alike. A year later I produced 10,000 more and today I am releasing those 10,000 cigars for sale. I Believe this cigar to be one of my strongest projects created while working in the Dominican Republic. The cigars will be distributed to some key brick and mortar stores as well as some online retailers that show Room 101 love,” says Booth.

This limited release, called Death Bucket, will be presented in one size and the blend consists of an Ecuadoran Habano wrapper and Dominican Republic and Nicaraguan-grown tobaccos.

Visit room101cigars.com for all the latest news from Room101 Cigars. 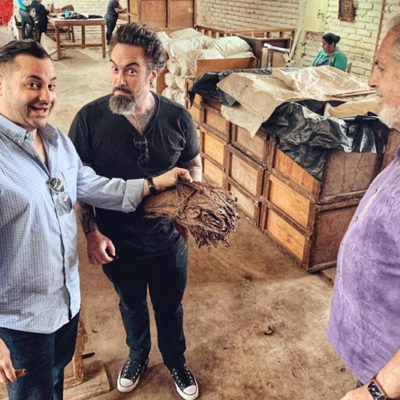 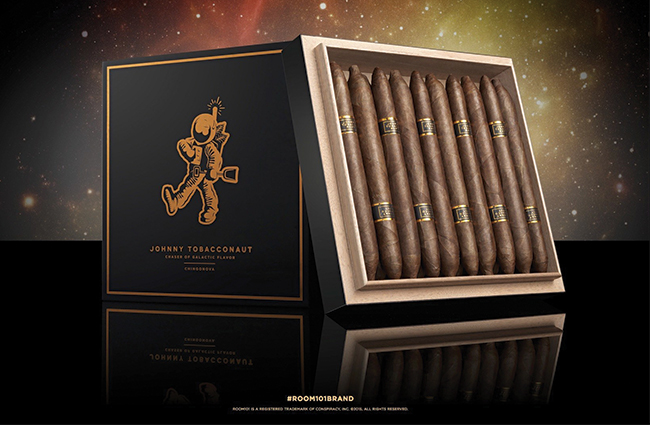