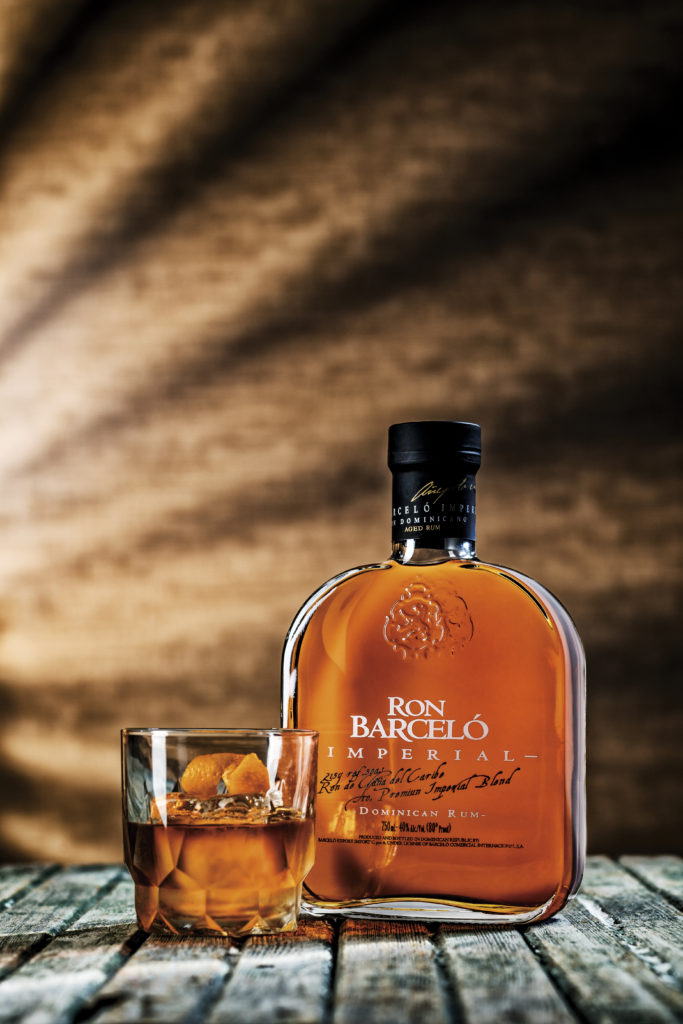 Rum is a different sort of liquor in that it isn’t usually used as a shot like vodka or tequila. That’s not to say there aren’t a million college kids who have tried shooting it and promptly regretted doing so. Rum, for one reason or another, just tastes positively awful as a shot.

Rum is made from either sugar or molasses, so it typically has a sweeter profile than other liquors, which is why it’s usually associated with tropical drinks and flavors. However, there is so much more to rum than just throwing it into a Coke or piña colada mix. Over the next few months we’ll be talking more about rum, what to mix it with and how to drink it. 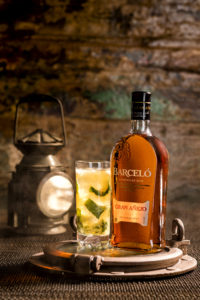 Ron Barceló is celebrating its 87th anniversary this year and is the only Dominican rum distilled directly from the juice of fresh-cut sugar cane. This gives it a slightly sweet, smooth, and well-rounded taste. When you first open the bottle, a pleasant aroma of oaky, sweet vanilla hits your nose. This all was a pleasant surprise, as my previous experiences with rum were mostly from college, where I would buy $7 handles that tasted like rubbing alcohol or have a watered down, fruity cocktail from a beachside bar.

Getting to the point, this rum is superb. I tried it with Coke, orange juice, and on the rocks; all were delicious. And the best part is, this rum won’t break the bank; it runs around $28 dollars for 750 ml. And if you need to go a little cheaper, Ron Barceló also carries the Añejo and the Gran Añejo, which will only set you back about $18 or less for 750 ml.

But don’t just take my word for it. I asked some co-workers of mine to try it as well and to give me their thoughts. This is what they said:

Mike Macdonald: For the purposes of this review, my first experience with the Ron Barceló Imperial was drinking it straight from the glass, which is generally not how you drink rum. It offered a pleasant, sweet aroma that enticed the palate, but the initial taste was a little shocking as it hit the tongue (not helped, probably, by the fact Brian had me doing this at 9 a.m.), bringing out a strong licorice flavor that I wasn’t expecting.

The second sip, however, was much more mellow, and I was able to detect the more pleasant oak and vanilla tastes. The next glass was put over ice, which greatly enhanced its drinkability. Later that day I visited a local, high-quality restaurant known for its mixed drinks and ordered a virgin piña colada … that I unvirgined under the table to fantastic results. In all, definitely one of the best rums I’ve ever had. (Yes, this is what we do. If you would like to work here with us, send your résumé to Brian.)

Kathryn Kyle: First impression was favorable with the attractive bottle presentation and the rum’s dark amber color. Surprisingly less sweet than anticipated with oaky undertones. If you are a bourbon enthusiast, put this on your list to sample.

Want to try some for yourself? Ron Barceló is available from most retailers across the U.S., or you can visit ronbarcelo.com to learn more.

Once you get your hands on some, here’s an Easter-inspired cocktail, the Imperial Highball, and a damn delicious drink, Basic Bill, to help get you started. 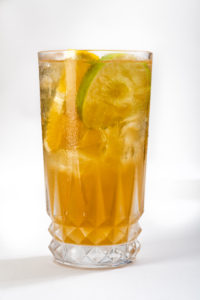 *Build in a highball glass and fill with ginger beer. Garnish with a lime wheel and an orange slice. 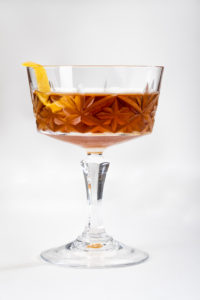 *In a shaker with ice, combine ingredients, shake well and strain into a chilled martini glass.

Also by Ron Barcelo, try the Pretty Girl Mojito, our review of the Imperial Onyx, and tour of their distillery.