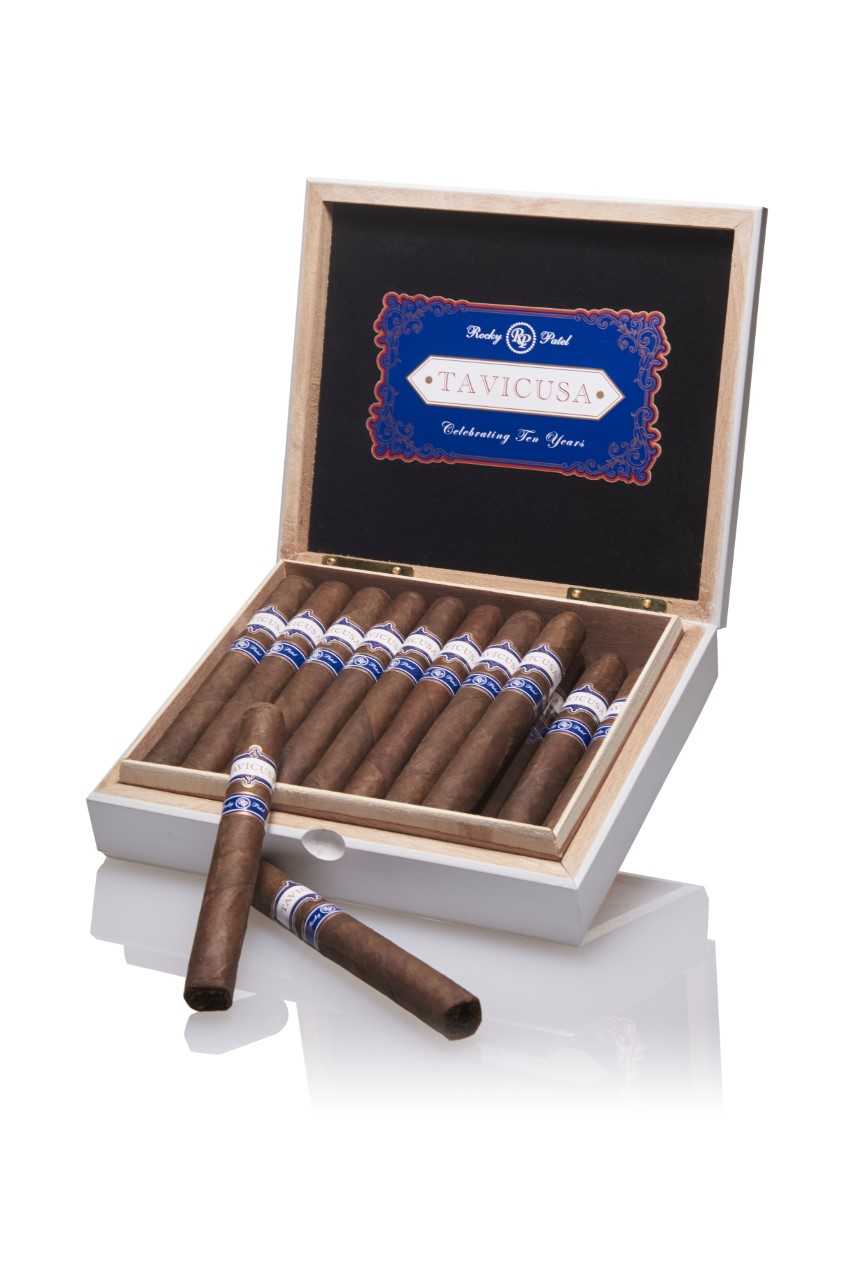 “Before we even had a name for it, this cigar blend was fast becoming one of my personal favorites,” said Rocky Patel, president and CEO of Rocky Patel. “It has all the spice, the strength, the character that I’m looking for in a Nicaraguan cigar. So when we discussed the name for this blend, Tavicusa came to mind.”

Tavicusa celebrates the roots of Rocky’s operations in Nicaragua. Beyond the factory itself, the Tavicusa cigar brand features Nicaraguan tobaccos grown in Rocky’s tobacco fields used as its filler and binder. The wrapper tobacco is Mexican San Andrés. As for his boutique factory, Rocky opened Tavicusa in the heart of Estelí in 2008, and over the last decade, that factory has produced such renowned brands as Fifteenth Anniversary, Royale, Special Edition and Sun Grown Maduro. The factory utilizes traditional Cuban rolling techniques, such as an entubado, or tubular, bunching style, and a “three-seam” wrapper cap. 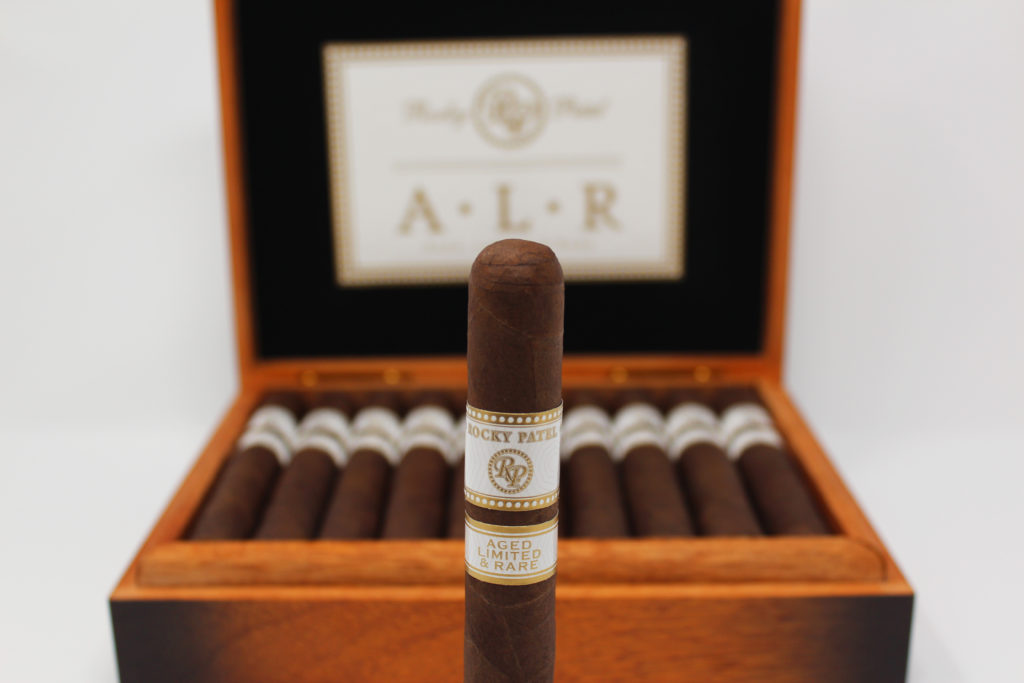 Tavicusa will be launched (along with A L R and Liberation by Hamlet) on August 22 at a Release Party hosted by BURN by Rocky Patel in Naples, Florida. Those Nicaraguan brands will then arrive on tobacconist shelves shortly there after.

6 Pumpkin Beers to Try This Fall