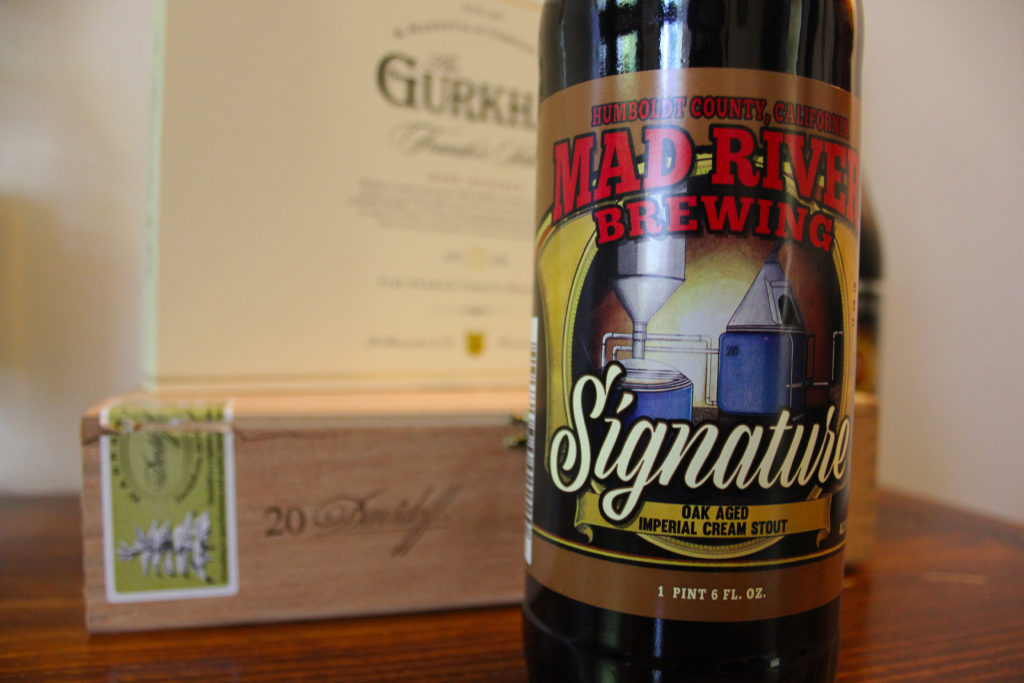 Cigars & Leisure recently reviewed California-based Mad River Brewing Company’s John Barleycorn Barley Wine ale, and here we are featuring them again because their beer is just so damn good. And we’ll keep featuring them until every one of our followers tries some.

Offered in 22-ounce bottles, the Imperial Cream Stout is the fourth and final creation in Mad River Brewing’s limited-release Artisan Series. The dark tint and rich malt flavors of this stout come from mashing together two-row malt, medium and dark crystal malts, chocolate wheat, and Carafa II. They then use various hops to give it a subtle bitterness and a spicy profile. But let’s be honest, 98 percent of you don’t care what’s in it, just that it tastes good. Read on.

Spoiler alert: It’s delicious. I’m a huge fan of stouts, so I can be hard to please if a stout is only mediocre, but this one is certainly not. As soon as you pop the cap a thick aroma of dark chocolate hugs your nose, with light notes of coffee and vanilla cream lingering around, as well. Once the stout is poured, the obsidian color and thick mochaccino-like head greet you and beg to be consumed immediately. But take your time with this one. Sip it. Savor it. The flavor of smooth chocolaty cream complements the aroma, and as mentioned above, there is only a light bitterness to it. 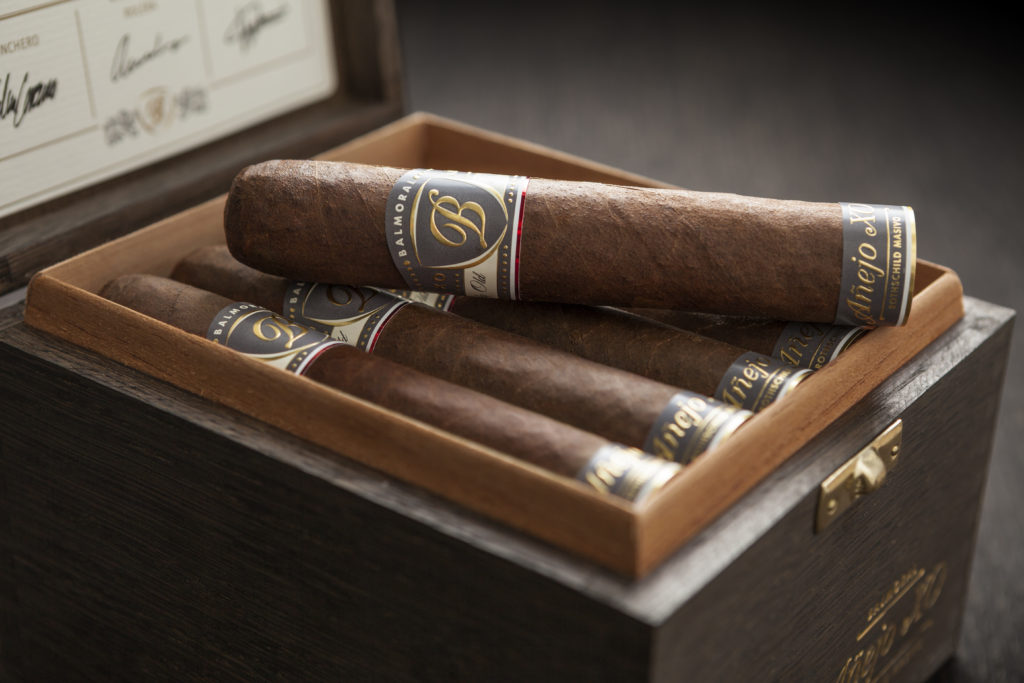 Balmoral Anejo XO Rothschild Masivo by Royal Agio Cigars. I decided this stout needed a fuller, medium-strength cigar, and the Masivo proved to be a perfect choice. The smooth cocoa flavor of this cigar nicely complemented the dark chocolate of the stout, but it isn’t overly sweet, so neither overpowers the other. I also must note that when I pair any cigar with a beer, there is nothing more annoying to me than having to tend to the cigar often, taking away from the enjoyment of the beer and the moment. The Balmoral Anejo XO Rothschild Masivo required absolutely no tending—that’s right, none—once it was cut and lit. This is an excellently constructed cigar.

This is my second foray into beer from Mad River Brewing, and, so far, they are 2 for 2. This stout is like dessert, and it pairs perfectly with a cigar and a quiet Sunday evening. Add this one to the top of your “to-try” list.

For more of Mad River, check out our review of the Humboldt Brownie Double Brown Ale. 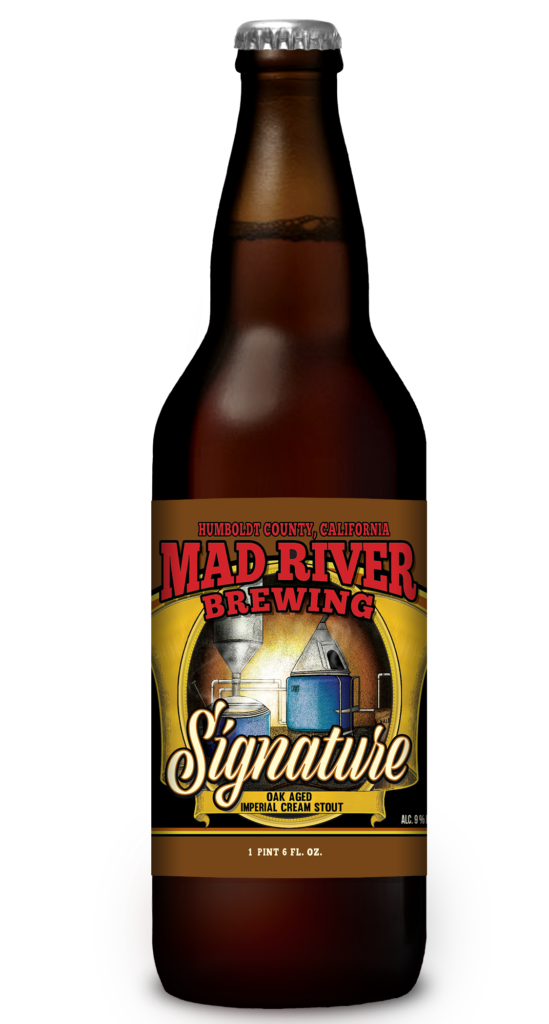