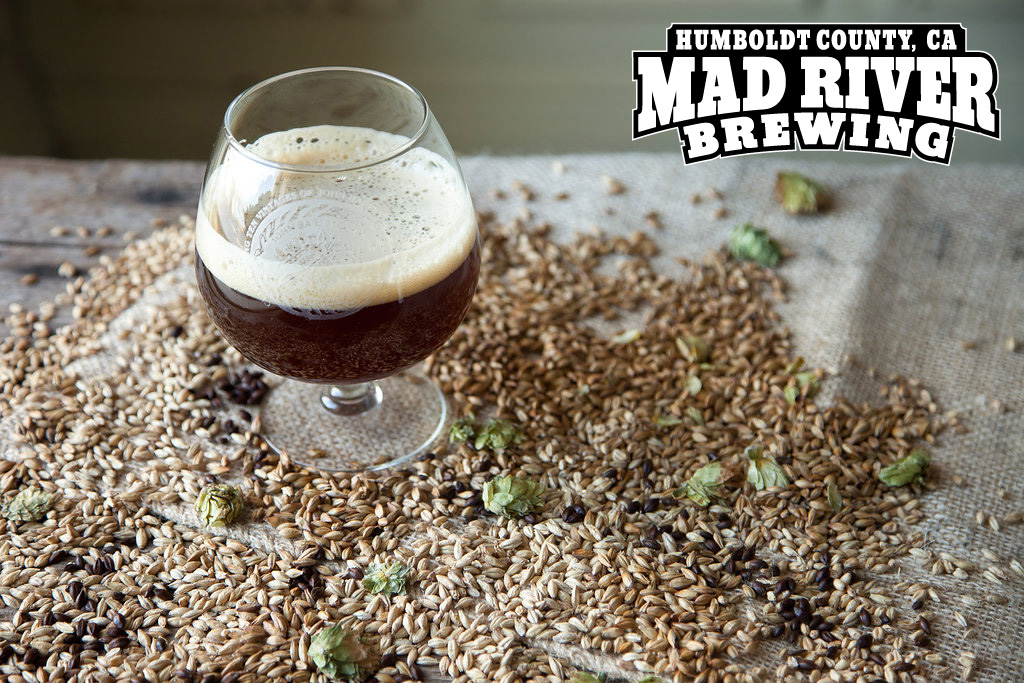 Released annually for the past 26 years, this beer comes from Mad River Brewing in California. The brewery has been around for about three decades and has won many awards, with its Barley Wine Ale receiving two gold medals from the Great American Beer Festival. Each year they adapt the recipe and change the label to fit the legacy of John Barleycorn.

I had absolutely no idea who John Barleycorn was, so I did a quick Google search and discovered he’s a character in an old British folksong who represents barley and repeatedly suffers attacks, death, and torture. Look at the picture below the label, which takes its cue from the verse that says, “They’ve taen a weapon, long and sharp, and cut him by the knee; Then ties him fast upon a cart, like a rogue for forgerie.” It’s bizarre, but hey, the beer is delicious.

This was my first foray into barley wine, and now the bar has been set high for future barley wine tastings. It’s so rich, malty, and subtly spicy. Best enjoyed in a snifter, the barley wine has a hue of dark gold when poured. Immediately after pouring, you start to get notes of caramel and a little bit of citrus. The first taste is surprisingly smooth and decadent. For some reason I was expecting it to taste more like a hoppy IPA, but I was thankfully wrong.

The Mad River Brewing website suggests enjoying this beer in front of a fire throughout the harvest season. Unfortunately, I don’t have a fire, and it was well over 80 degrees during the evening I tried it, so I instead opted to enjoy the barley wine by a pool, sitting under string lights and stars. It worked just as well, I believe. One last note about this brew: After it’s fermented, it’s then cellared for a year to help give it that full rounded body and finish. 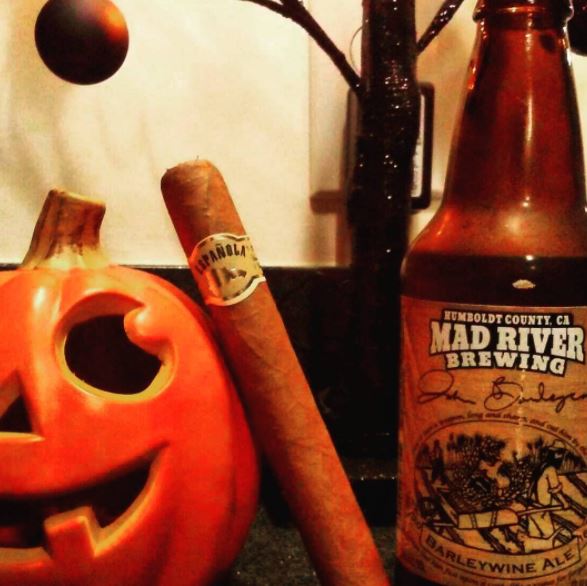 JM Tobacco’s Espanola Gold Label. I went on a limb here and paired a mild-medium cigar with a darker ale, and boy, did it pay off. The Espanola paired perfectly with the barley wine and complemented it in ways I don’t think would’ve happened with other fuller-bodied cigars. Do yourself a favor and enjoy this beer with the Espanola, or if you can’t get your hands on one, I’d recommend going with something light to offset the intense, rich flavors of the barley wine.

As I stated above, this beer is delicious, and I highly recommend it to anyone who considers themselves a connoisseur of quality brews.

For more amazing beer, check out CBS from Founders.

Davidoff Year of the Dog Cigars and Accessories