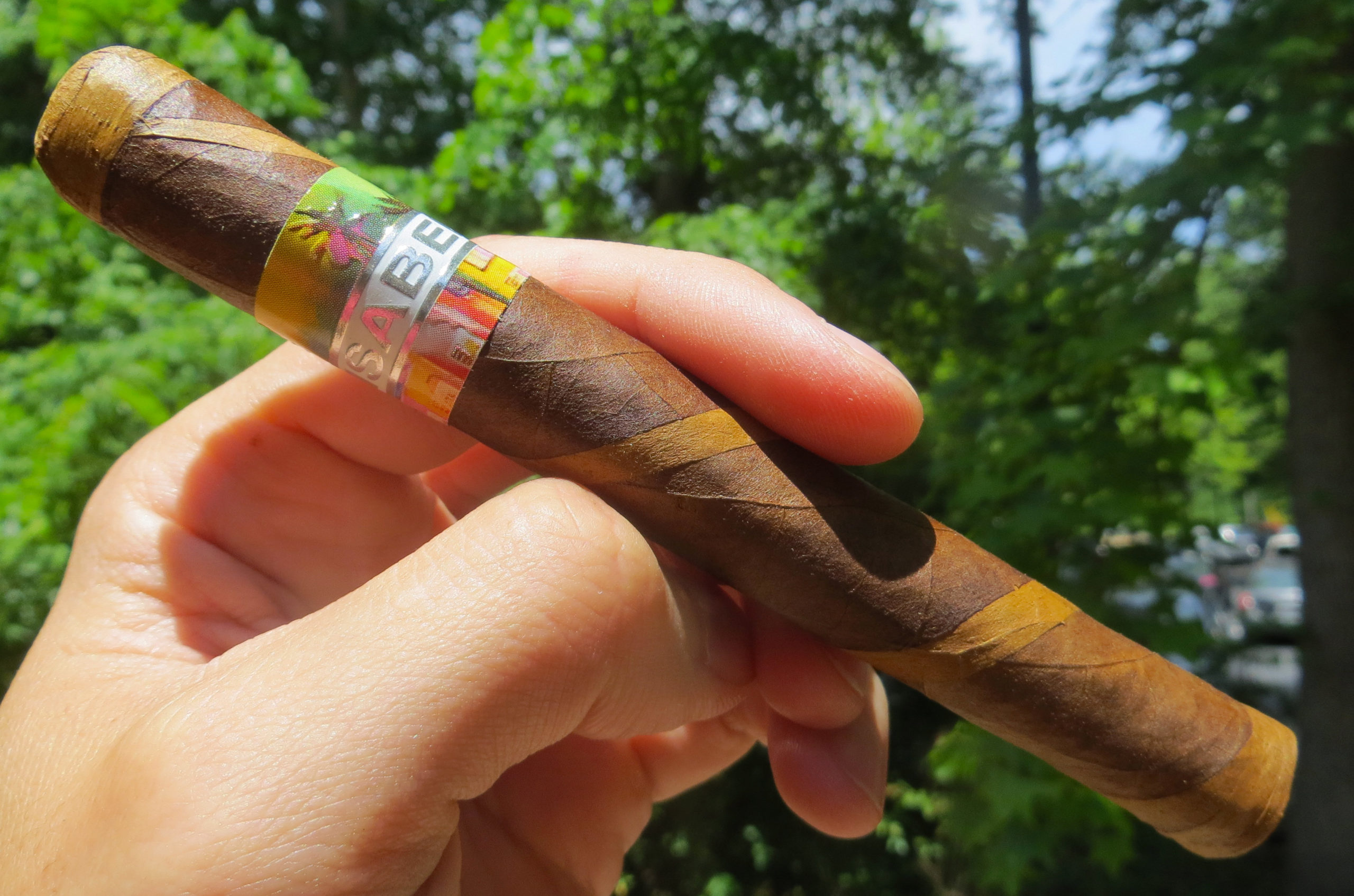 Produced by: Isabela Cigar Company
Wrapper, binder, filler: Isabela, for a myriad of reasons, is not specifying the exact details of the blend, but what they can tell us is that the wrapper is a combination of aged Ecuadorean Connecticut DesFlorada and Nicaraguan Habano, and the fillers are Nicaraguan varietals.
Size: 5 1/2 x 42
Strength: Mild- to medium-bodied
Time to smoke: 52 minutes
MSRP: $8.95
Release date: June 9, 2019

About the cigar and company:

We featured Isabela Cigar Company and its founder Johnny Piette in our magazine about two years ago, and we’ve been fans ever since. Personally, I’m particularly fond of the Sparkle Robusto (review here), but the PepperHead is a worthy competitor as a new favorite.

Isabela Cigar Company is a Miami, Florida-based operation that has been around for over 20 years, but because it limits production, it has never figured large on the cigar market. Isabela epitomizes the low-profile “boutique” experience that in-the-know connoisseurs rave about. I’m shocked that Isabela hasn’t become more popular of late, but that’s also part of its charm.

“I think what separates us from other cigar makers is that we have the luxury of time,” Piette says. “We’re not constrained by deadlines; we’re not under constant pressure. We have time to create, time to age, and time to be perfect. We also have time to make mistakes and time to admit and learn from our mistakes, so we don’t have to put something out there if it’s not right.”

“All of our production is executed utilizing the timeless old Cuban methods of rolling that legendary master blender Vicente Ortiz learned,” Piette says of his business partner. “The only people who touch our cigars are the six expat Cuban rollers, who each have about 50 years of experience in the industry and have all attained level nine-plus master custom Cuban roller status. All of our tobaccos are sourced and handpicked from small farms in three countries, and we aggressively utilize different aging seasons in many different lengths and combinations to create our uniqueness and identity.”

The PepperHead utilizes multiple strains of hybrid and high-priming tobaccos, each aged at different lengths, with an additional post-production seasoning of three years. These are limited edition with 100 boxes of 25 produced, and each box comes signed and numbered by Piette. 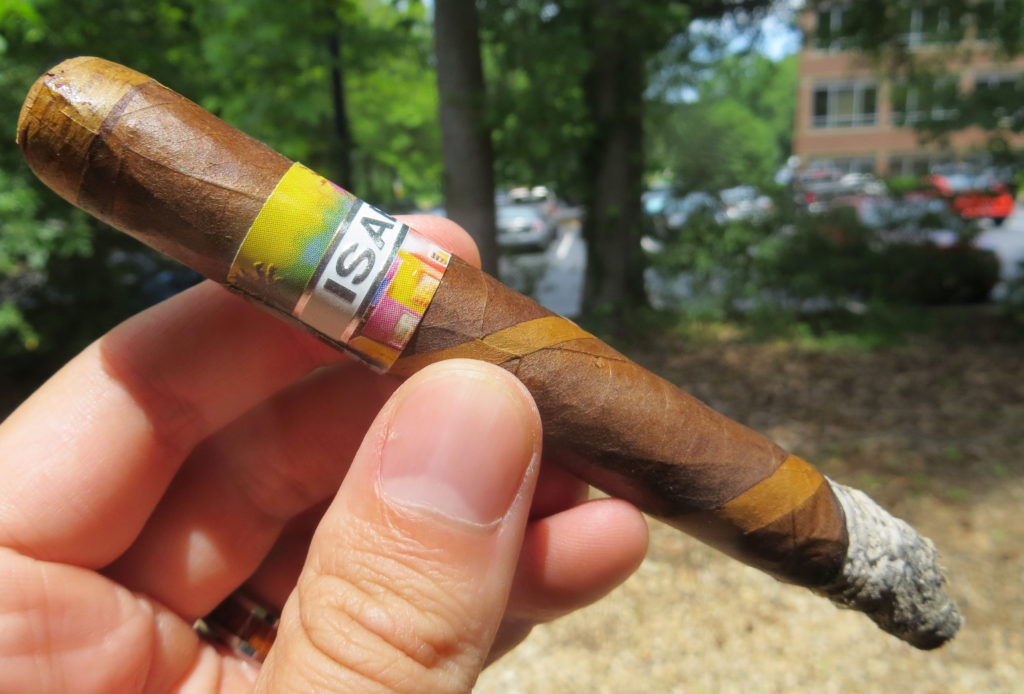 First off, I will note that Isabela cigars have sweetened tres capa (three caps), attributed to the sugar-based glue used to affix them. As our resident cigar expert Cliff Nelson stated in his review of the Sparkle Robusto: “I have heard some people disdain any hint of sugar on a cigar because it reminds them of sweetened gas station stogies. Be not deceived! This is no flavored or infused cigar; the sugar-based cap glue is old-school stuff out of the Cuban tradition, which is actually pretty cool.”

It is a cool touch to be able to experience a unique Cuban tradition, but it is a little weird at first getting past the sweet flavor as it stays fairly strong on the lips for the first 10 minutes or so but then fades nicely to the background.

This is a gorgeous, barber pole Corona that just begs to be appreciated and gazed at for a while. The construction is impeccable, and the pre-light caramel aromas are enticing. I use a hole punch, which, given its size, may have proved disastrous but ended up being fine. The cold draw is excellent and is already displaying flavors of cinnamon and other spices, though it’s a little hard to pick out individual flavors at first because of the sugar cap.

The cigar lights up easily and is immediately producing large amounts of smoke on the exhale, and the draw remains excellent. As I smoke it for a bit, I start to notice individual flavors, particularly cinnamon and loads of pepper (hence the name PepperHead). The aroma is predominately cinnamon and, much like the Sparkle Robusto, is one of my favorite aspects of Isabela cigars—noticeably delicious aromas.

Toward the second third, the flavors showcase even more spice (maybe some nutmeg?) and the sugar cap takes a subtle backseat. The aroma transitions to cedar and becomes much more mellow. I pick up more woody flavors and aromas in the final third, but the cinnamon is definitely still a player. The burn is slightly wavy throughout, but it’s nothing distressing or enough to ruin the enjoyable experience.

I do love the Corona size; it provides an excellent smoke in under an hour, and I have yet to experience a bad draw with one. I smoke the PepperHead to the nub and then immediately think about lighting up another. 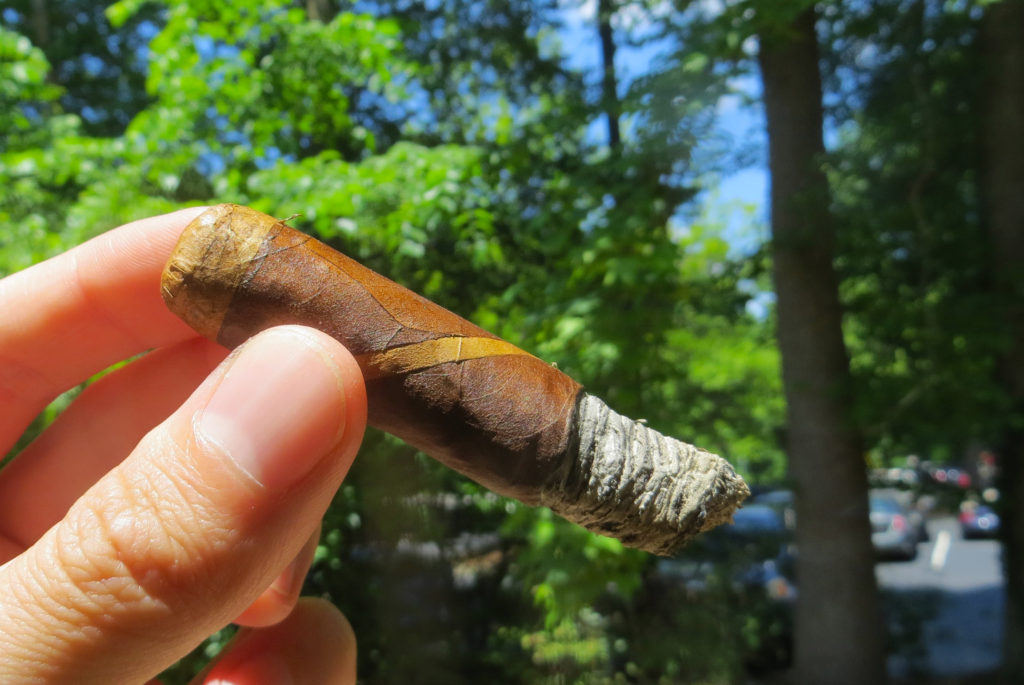 This is a spicy, gorgeously constructed, alluringly aromatic cigar that needs to be tried by anyone who considers themselves a cigar lover. Isabela Cigar Company is quietly making waves over here and it’s about time they get the recognition they deserve.

For more info, and to order cigars, visit isabelacigarcompany.com.