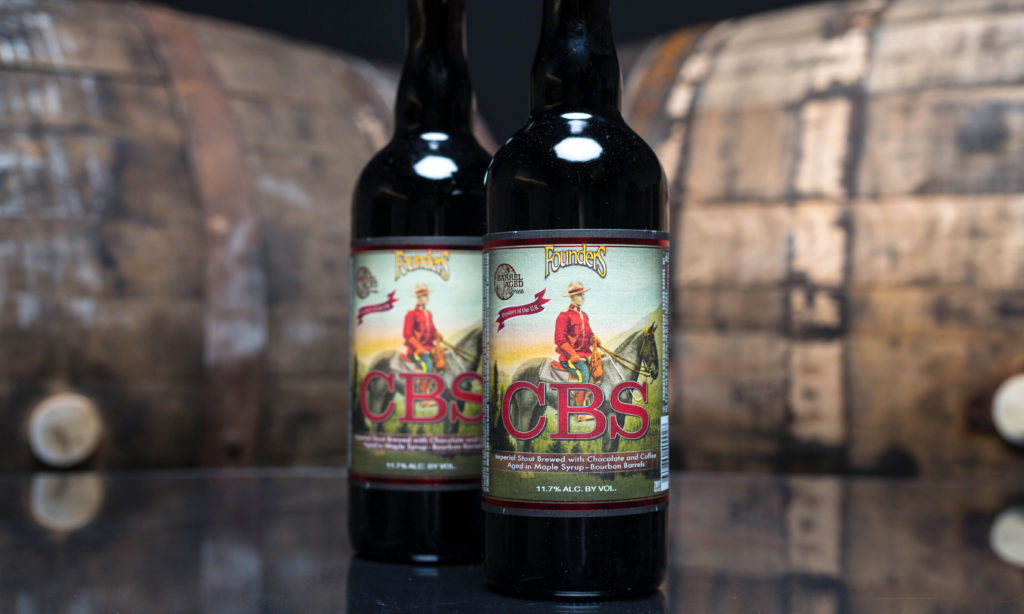 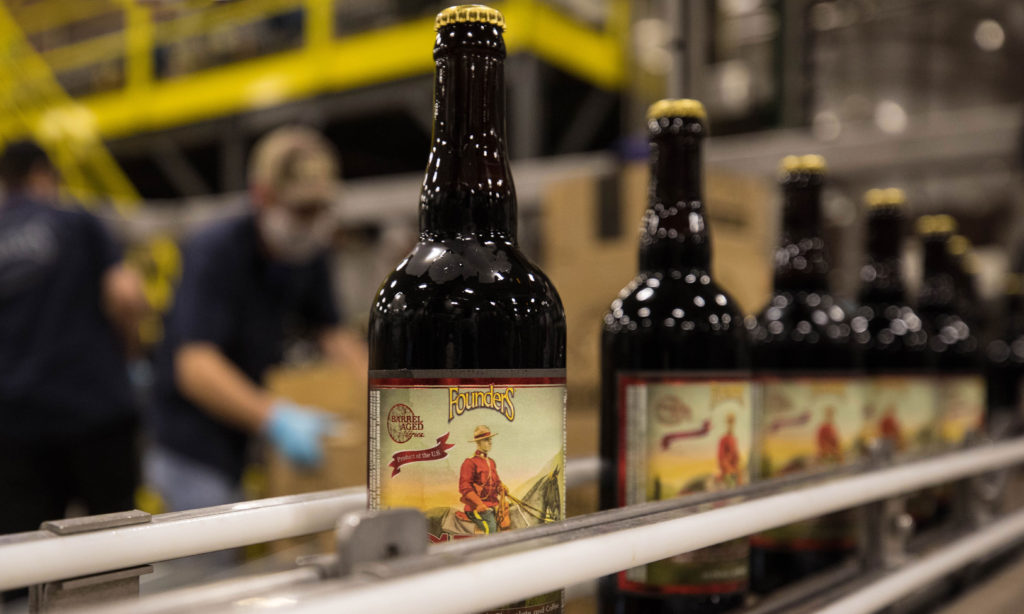 Founders Brewing Co. makes its home in Grand Rapids, Michigan, the city where this editor went to college. I spent many an evening in the Founders taproom trying the many beers, and there wasn’t a single one I didn’t love. I remember back in 2011 hearing about this elusive and rare beer Founders brewed called CBS. It was sought-after worldwide, but it was so popular and would sell out so quickly that I never did get a chance to try it.

Fast-forward to 2017. Founders finally decides to bring CBS back because they thought it was “cruel for us to hold out any longer in delivering.” With this rerelease I was finally able to get my hands on some, and I can honestly say I have never been more excited to try a beer.

CBS boasts a perfect 100 rating on ratebeer.com, and some bottles are selling for over $100 on eBay. All that to say, you may want to start looking for it ASAP before it’s gone again. But enough talk. Let’s find out if this beer was worth my six-year wait. 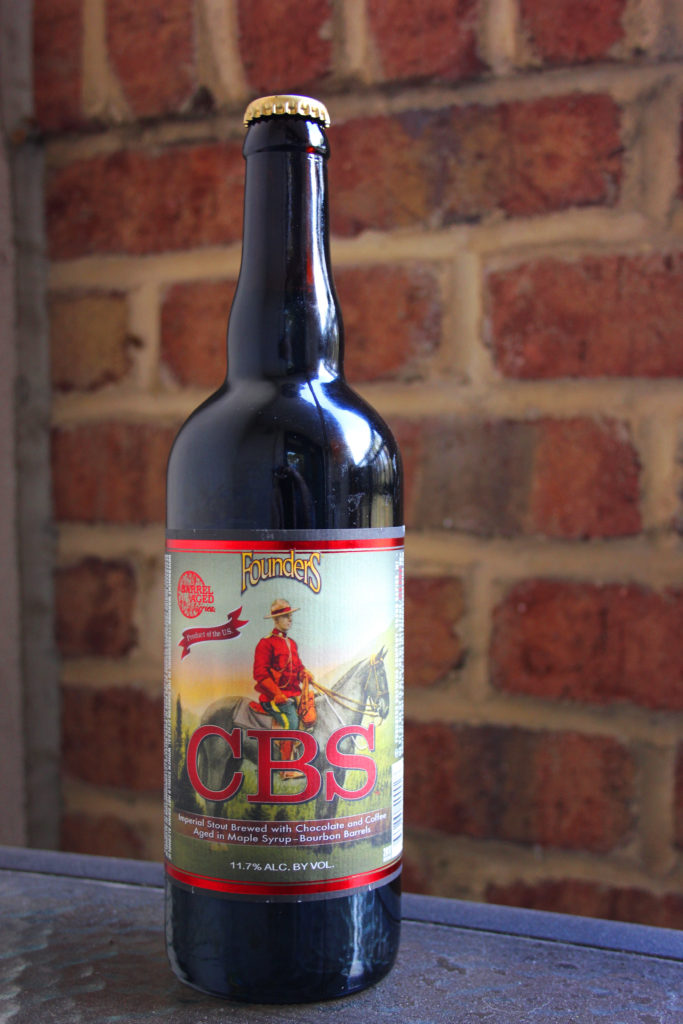 My mouth was salivating as I brought the thick, pitch-black, tan-headed beer to my lips. It smelled strongly of maple syrup and bourbon. I took a slow sip, and my mouth exploded with the flavors of rich maple, dark chocolate, and roasted coffee. It was unlike anything I’d ever had before. The thick and creamy mouthfeel was like chowing down on a full breakfast, but it was as if you shoved every bit of food, along with coffee, into your mouth at the same time.

This beer is rich, and that can’t be overstated. If you’re a fan of light beers (aka water) like Keystone, Natural Light, Hamm’s, etc., then run far away from CBS. This beer isn’t for the faint of heart, and I wouldn’t have it any other way. Can I describe a beer’s taste as beautiful? Yes. it’s beautiful.

According to the Founders website, CBS was a happy accident that began when they stumbled on some bourbon barrels that had previously housed maple syrup. They put their Kentucky Breakfast Stout, another practically perfect beer, into the barrels, and they say that after one taste they knew they had found something transcendental. 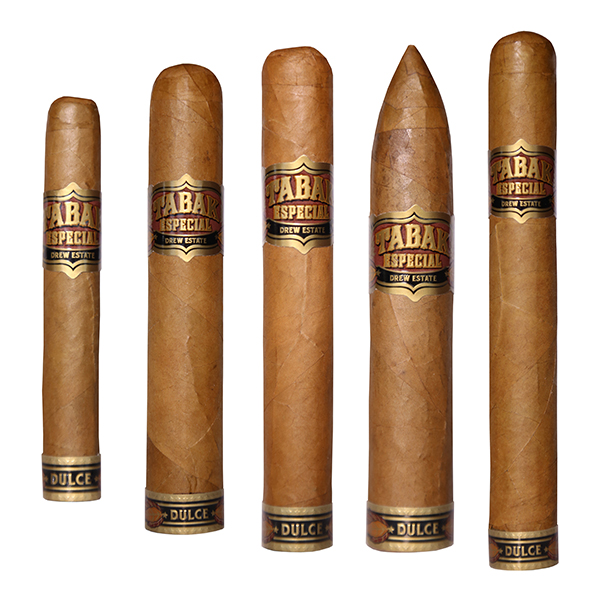 Drew Estate Tabak Especial Dulce Robusto. I went out on a limb here by pairing a rich cigar with an equally rich beer, and for the first few minutes I thought I had made a horrible mistake. But both beer and cigar mellowed out after about 10 minutes, and the flavors ended up complementing each other nicely. The Tabak Especial Dulce is infused with Nicaraguan coffee beans, and the resulting flavor is a mix of espresso and chocolate. It’s a well-made and delicious cigar to pair with an equally well-made and delicious beer. The mix of flavors may not be for everyone, but I, for one, enjoyed the flavor explosion. 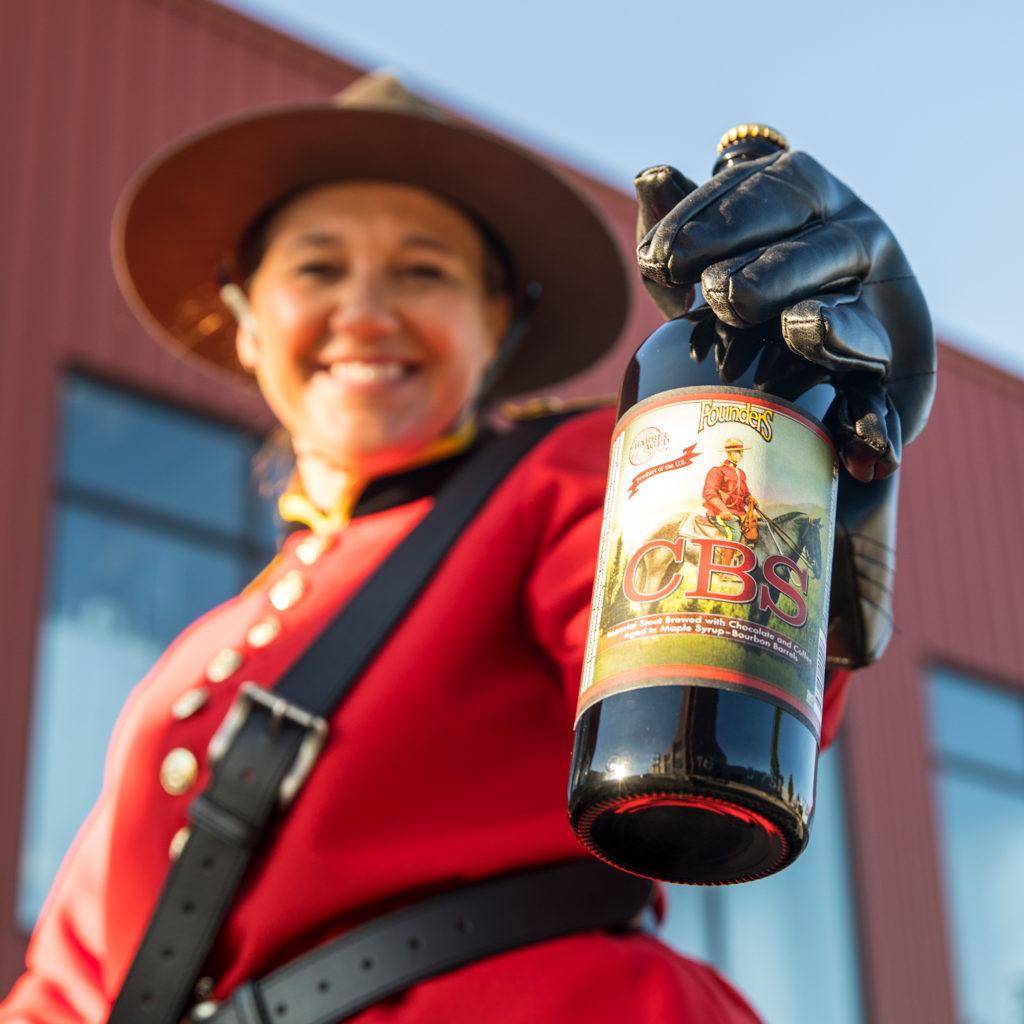 Beautiful. Transcendental. Perfect. Do you need more descriptors? I am always leery of beers that receive enormous hype because I’m almost always let down. Not here. No way. Try this beer as soon as you possibly can, and float away on the ocean of deliciously rich flavors.

CBS is available in 750 mL bottles in all 46 states Founders distributes to. It has a suggested retail price of $24.99 a bottle.

6 Pumpkin Beers to Try This Fall