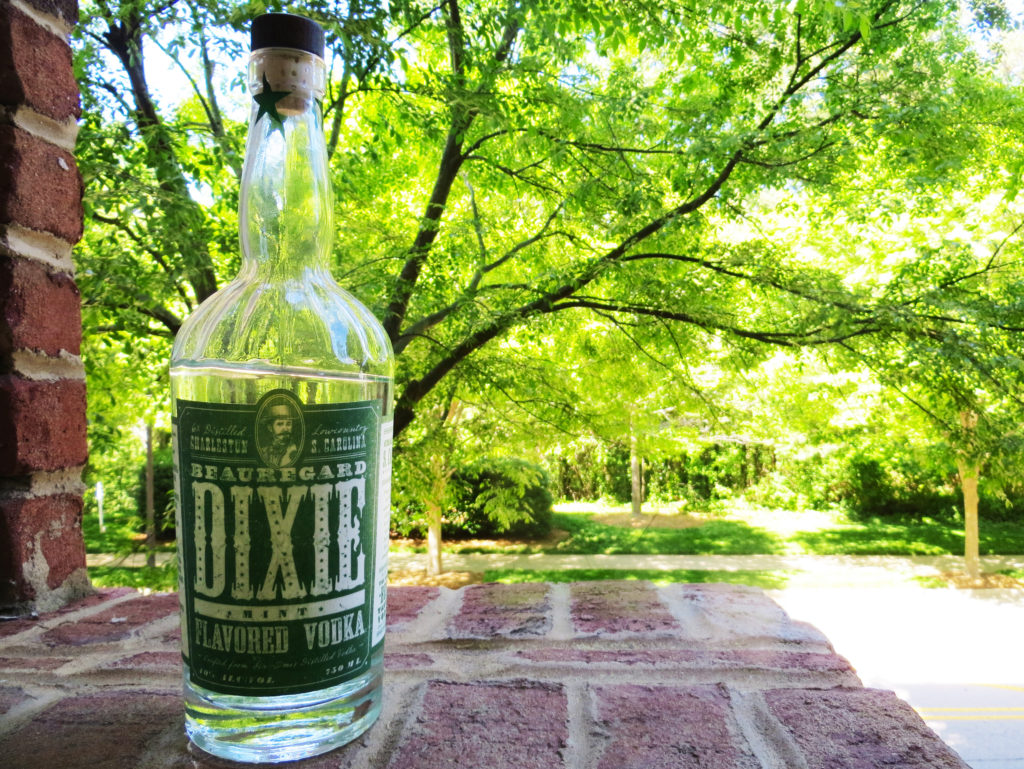 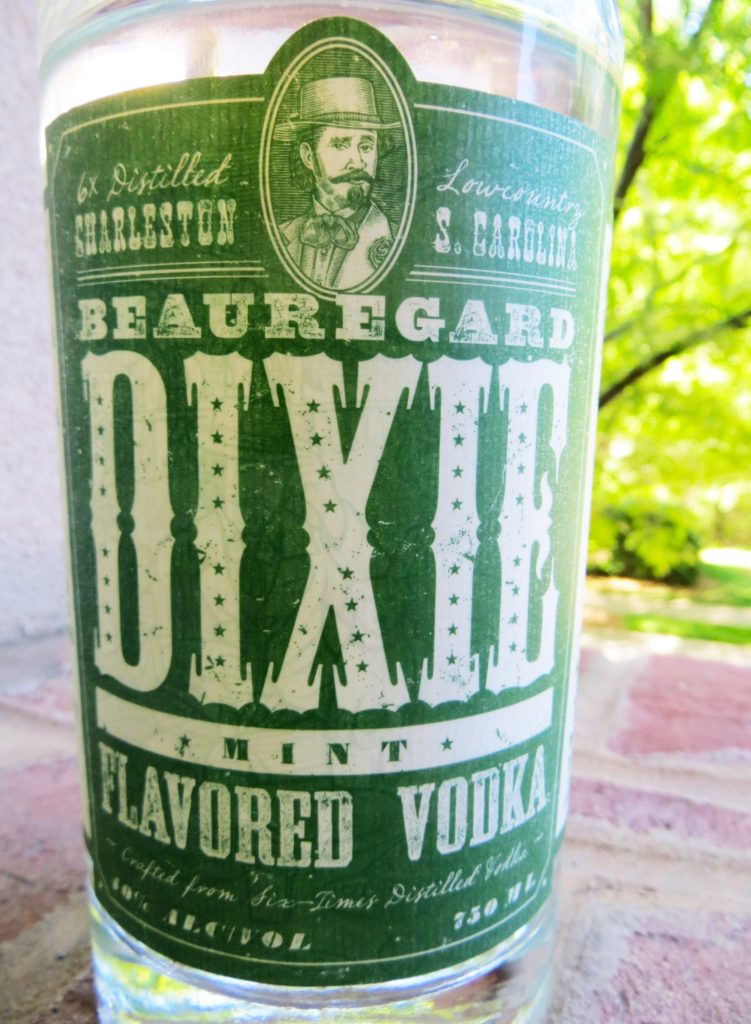 The 144th Kentucky Derby is this weekend, taking place at the legendary Churchill Downs and bringing with it century-long traditions such as gambling, big hats, bigger parties, and bourbon. Chances are you’ll probably enjoy a mint julep (or three) this weekend as well, but what about those interested in other spirits? For you, we tried Dixie Mint Vodka and the refreshingly delightful Clubhouse Cooler, a riff on the iconic Arnold Palmer.

But before we jump into drinking, let’s take a brief look at where Dixie Mint Vodka came from. This vodka is handcrafted in Charleston, South Carolina, made for Southerners by Southerners and has been called the “South’s best-tasting vodka.” Launched in 2014, the company now carries four flavors: Dixie Mint, Dixie Southern Vodka, Dixie Black Pepper, and Dixie Citrus. The Dixie Mint is blended with their core Southern Vodka and all-natural mint, and it’s an award winner with a 93-point Gold Medal from the prestigious Beverage Testing Institute.

I have effectively avoided vodka for the past six years, as I used to mix vodka and orange juice in college and did so one too many times. I was skeptical about a mint-flavored vodka to be sure, but I can safely say that Dixie Mint Vodka has made me a vodka fan once again.

The minty taste in this vodka is subtle, with just enough flavor to take the edge off sipping it straight. (Though I’m not sure that’s the point for this vodka, nor do I think it should ever be the point of any vodka.) That being said, for the first time in my life, I didn’t hate sipping (or shooting) vodka.

Before mixing up the Clubhouse Cooler, I figured I would try it first with only lemonade—and boy was that an excellent choice. Again, that subtle minty freshness is all that lingers with this vodka, so it just tastes like you’re drinking a mint lemonade, something I never tried before but am a huge fan of now. The minty aroma and sour taste is pleasant and instantly transports you to long summer nights spent on a patio. I’ll warn you though: This vodka will sneak up on you fast and punch you straight in the nose. It’s that good, and it’s that sneaky. 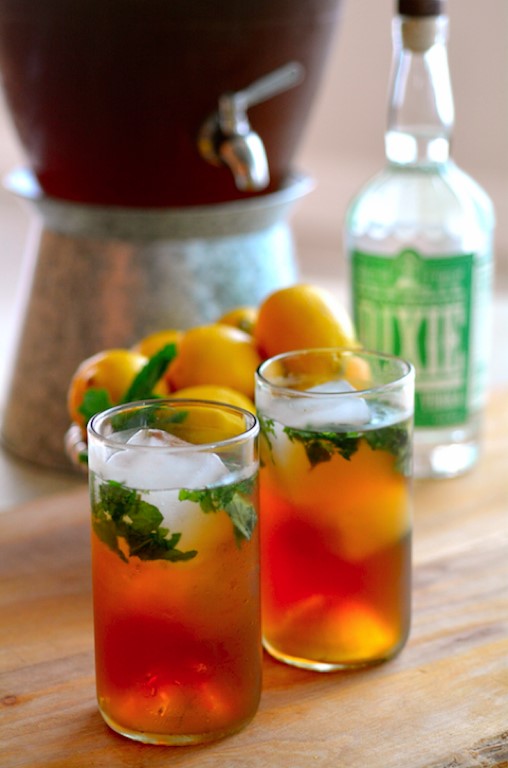 INGREDIENTS:
*the following is a batched recipe intended for punch-style serving

Congrats to Dixie Mint Vodka for redeeming vodka for me. I may not be heading straight for Ciroc on the rocks, but I’ll certainly be giving them all a chance again. Or, I’ll just stick with my mint vodka. This is the perfect liquor to transform any cocktail into summery goodness.

Dixie Mint Vodka is incredibly affordable at only $18.99 a bottle, and is gluten-free!

And check out the 160th Anniversary Bourbon, also by Grain & Barrel Spirits.