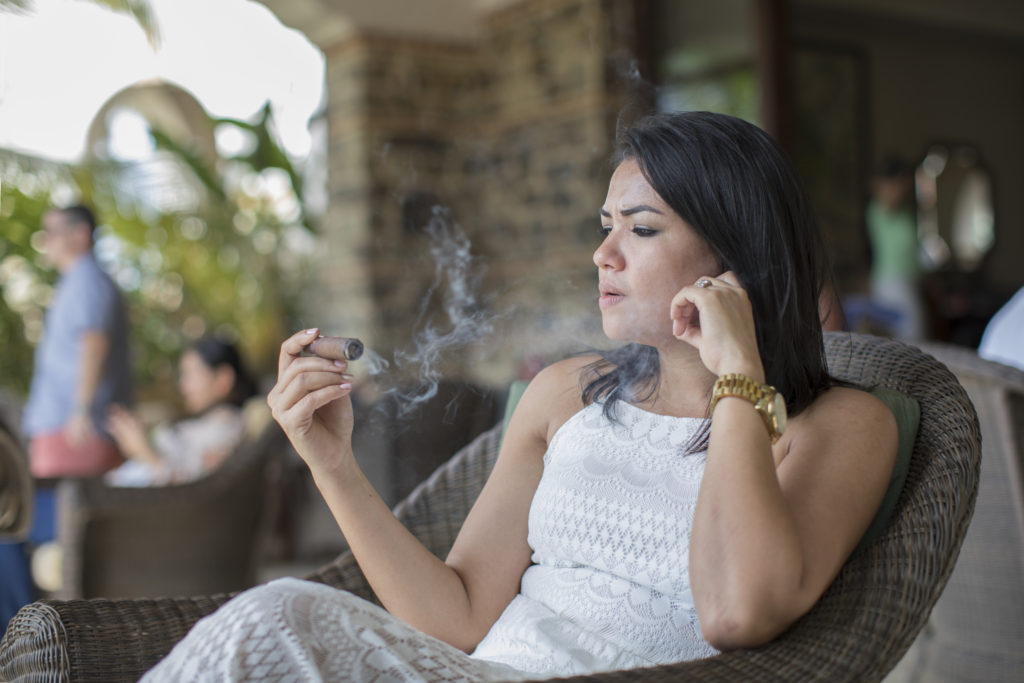 Puro Sabor 2018 bid farewell to its visitors on Friday, January 27, with an elegant and entertaining fiesta at the headquarters of the Drew Estate Tobacco Company in Estelí after five days of visits to factories and plantations, diverse recreational and cultural activities and, of course, many cigars.

The Festival was held between January 22 and 27, with a record 200 participants from 29 countries. For the second consecutive year, Puro Sabor 2018 began in the architecturally stunning city of Granada, renowned for its historic interest and touristic appeal. It also happens to be the home of Mombacho Cigars, an affiliate of the Nicaraguan Chamber of Tobacco Industries. 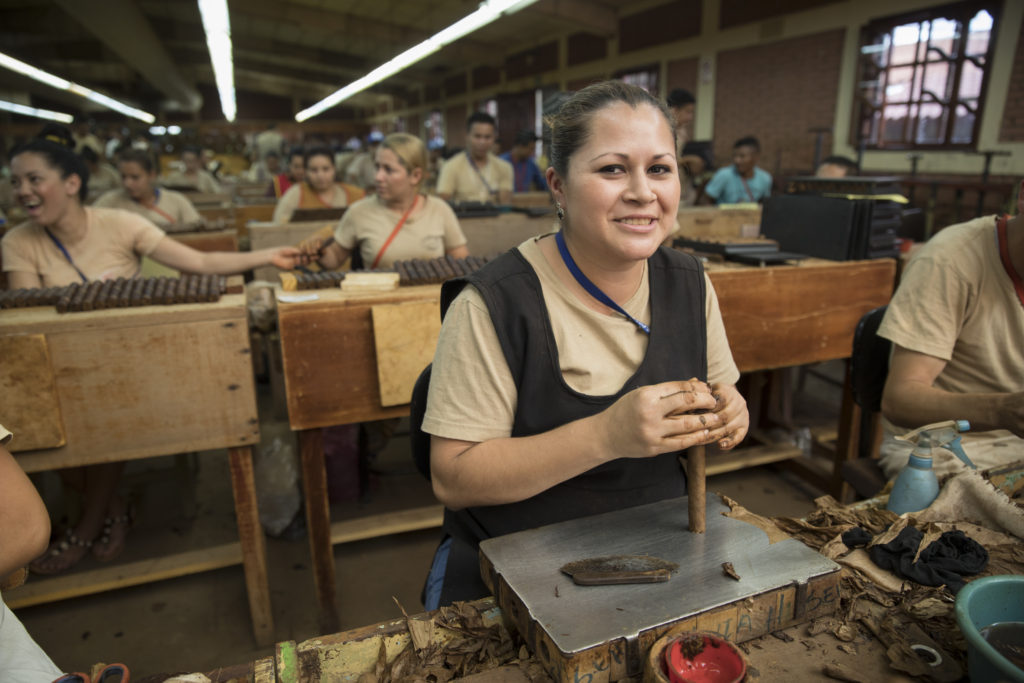 In Granada, Puro Sabor 2018 inaugurated its agenda of events with a dinner organized on January 23 in the Old Convent Cultural Center San Francisco de Granada. This year various participants also took the opportunity to enjoy a day in the sun at the Rancho Santana tourist center, a residential community on the Pacific Coast.

The Puro Sabor Festival is organized by the Nicaraguan Chamber of Tobacco Industries to celebrate international recognition of the tobacco cultivated and the cigars made in Nicaragua. It is also a chance for the participants to learn more about the Festival’s host country. The Puro Sabor Festival 2018 moved to Estelí on January 24 where the participants visited factories and plantations and enjoyed gala dinners and a variety of cultural events. 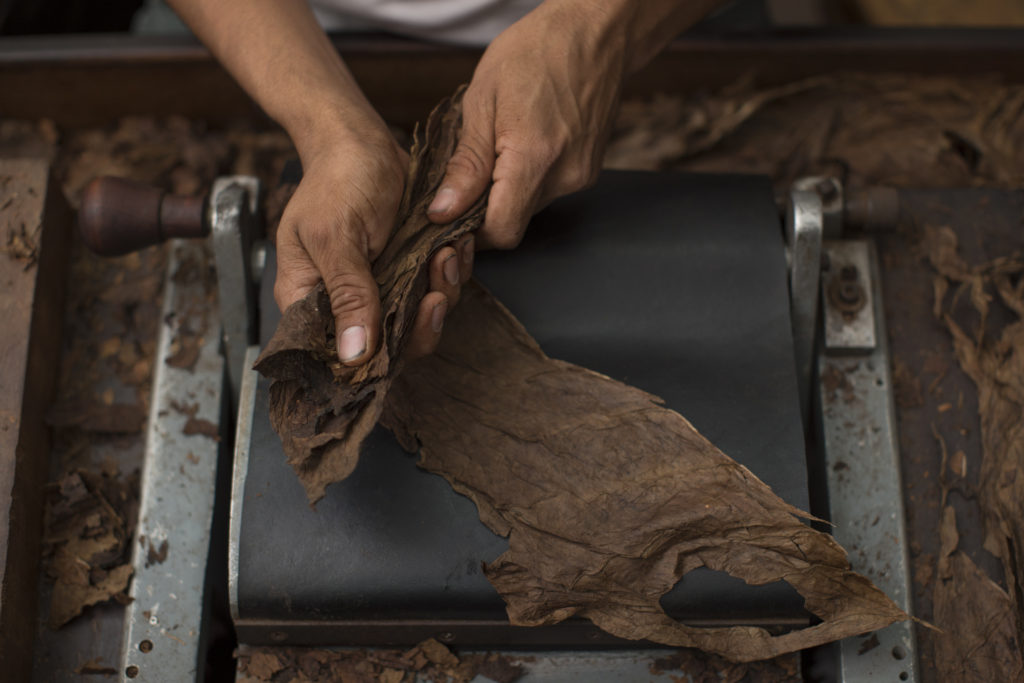 During the factory and plantation visits, the visitors were received by the company owners, who guided them through the entire cigar manufacturing process. This allowed the participants to meet the collaborators of the factories, learn about the preparation of the tobacco leaves and give a try at rolling the tobacco into a cigar. 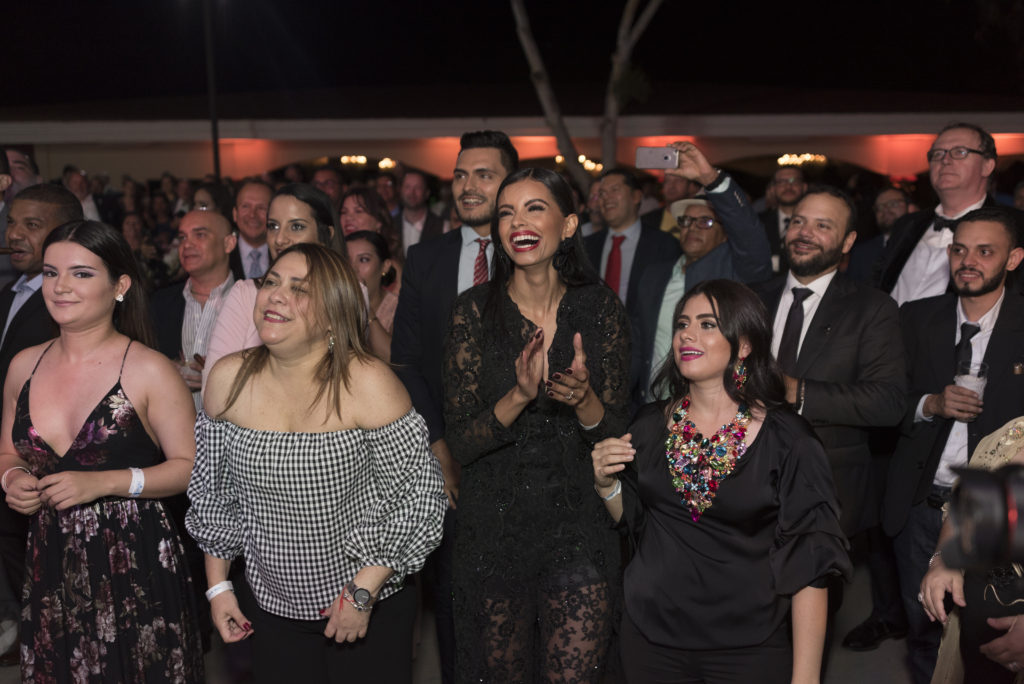 The traditional Fiesta Blanca, held in Esteli’s Domingo Gadea Plaza, stood out among the cultural events. During it the Puro Sabor 2018 affiliates and guests paid homage to don Gilberto Oliva and don José Orlando Padrón, two great pioneers of the tobacco sector in Nicaragua, who helped develop tobacco cultivation in Estelí through the companies that bear their respective surnames. Both died in December of last year.

Anielka Ortez, president of the Chamber, explained that “the Puro Sabor Festival has become a way of showing our cultural, historical and traditional wealth. We want our friends and clients to learn more about and enjoy our country and let themselves be seduced by Nicaragua’s natural charms.”

All photos courtesy of Puro Sabor 2018. 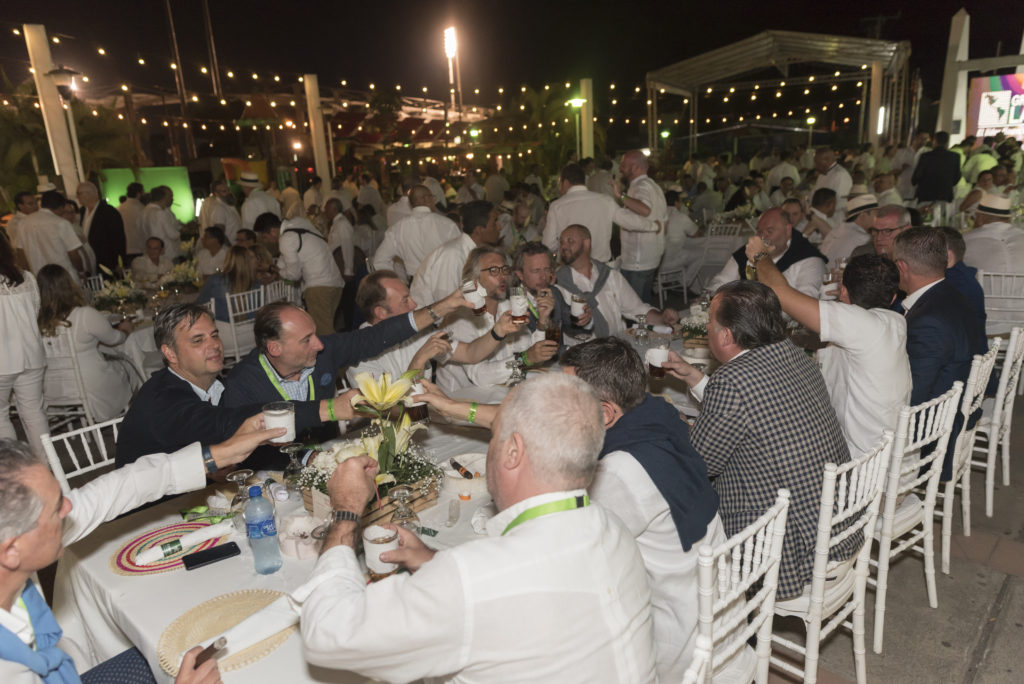 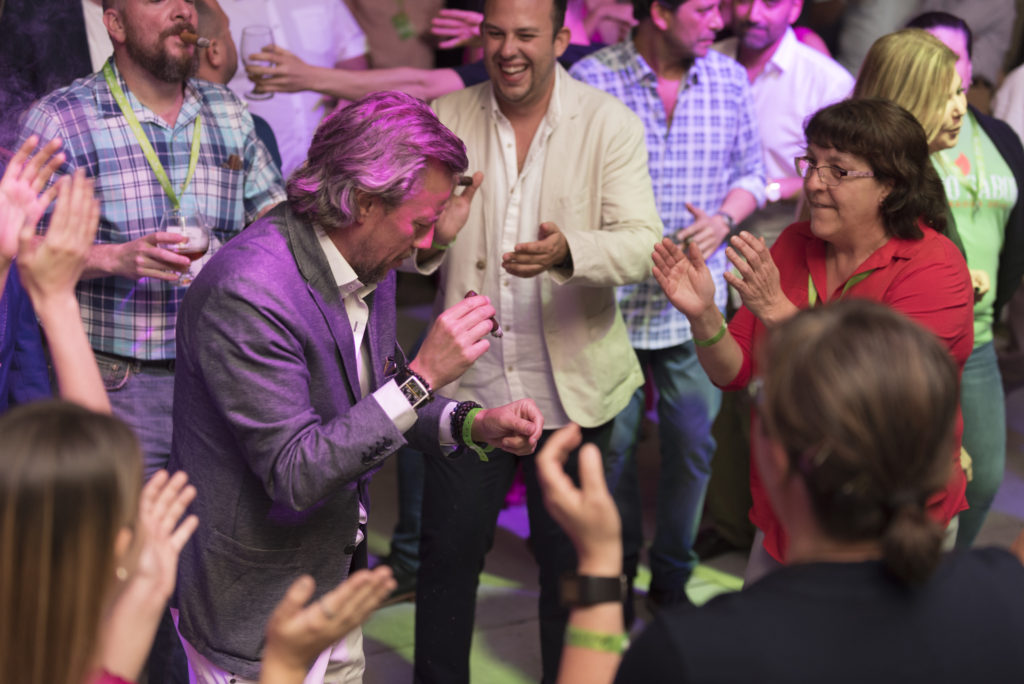 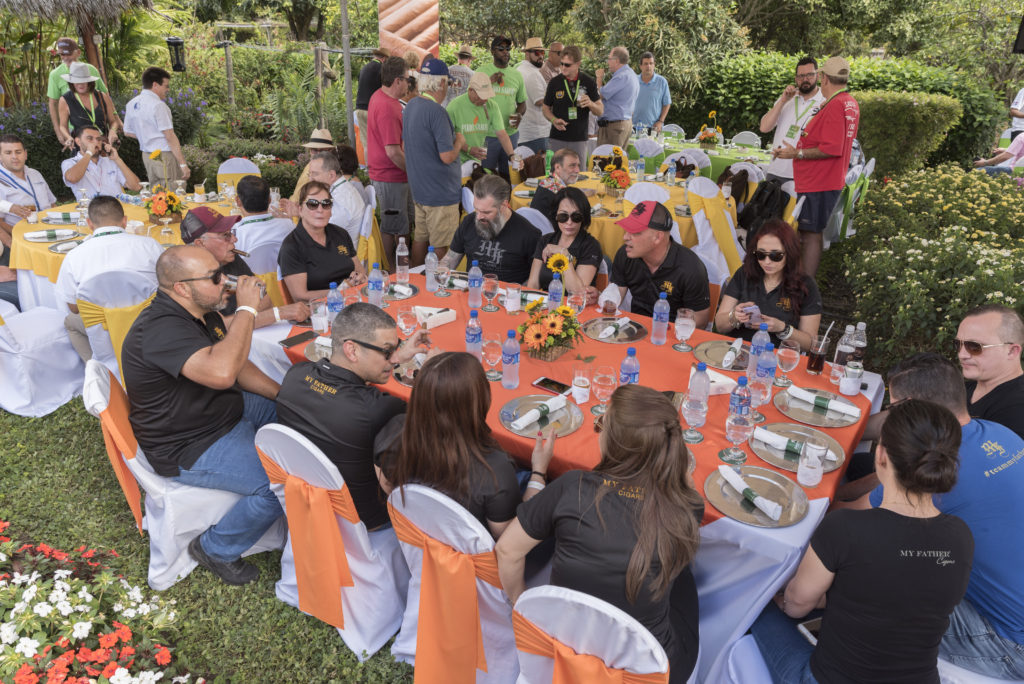 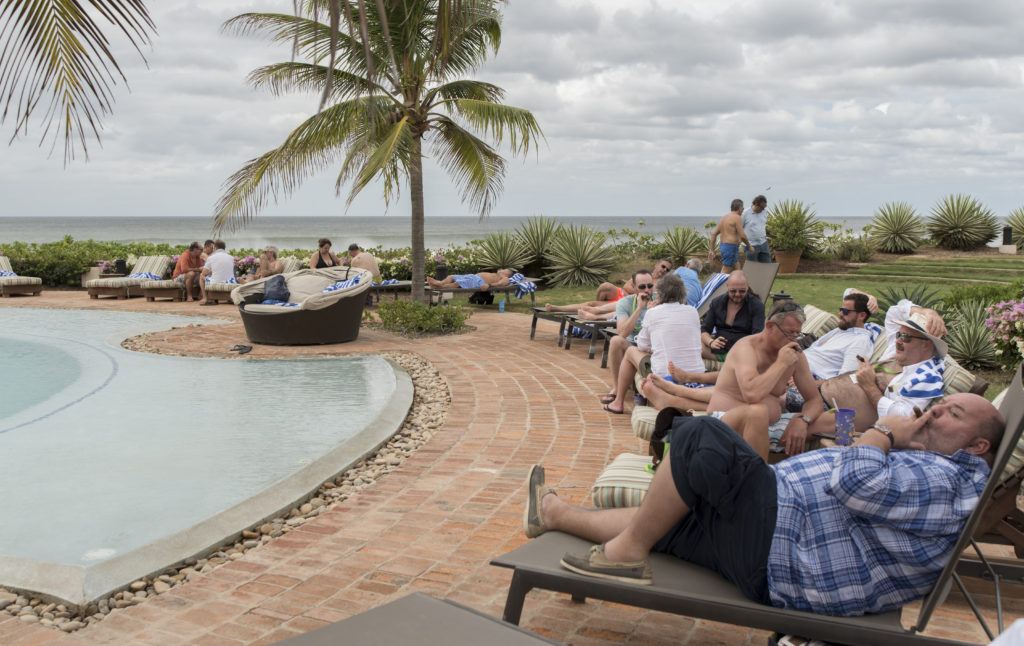 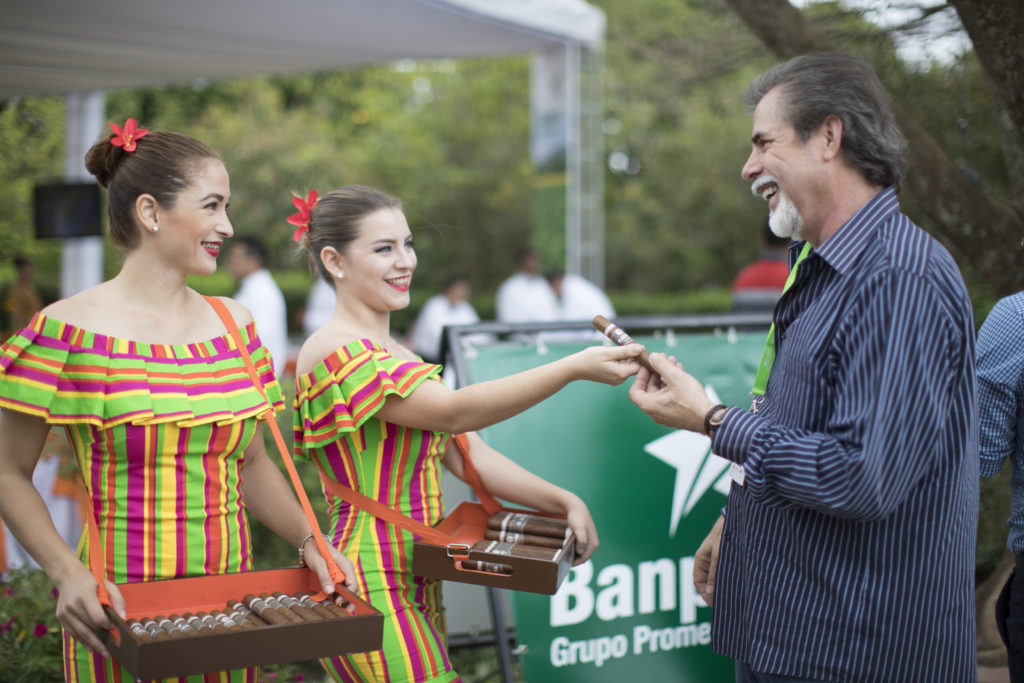 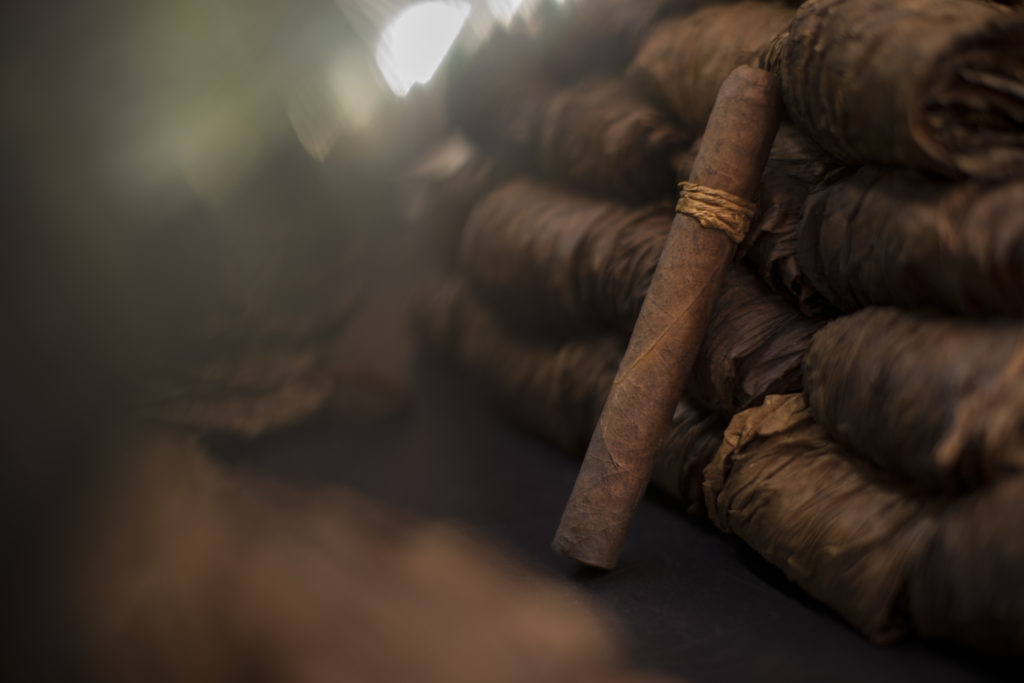