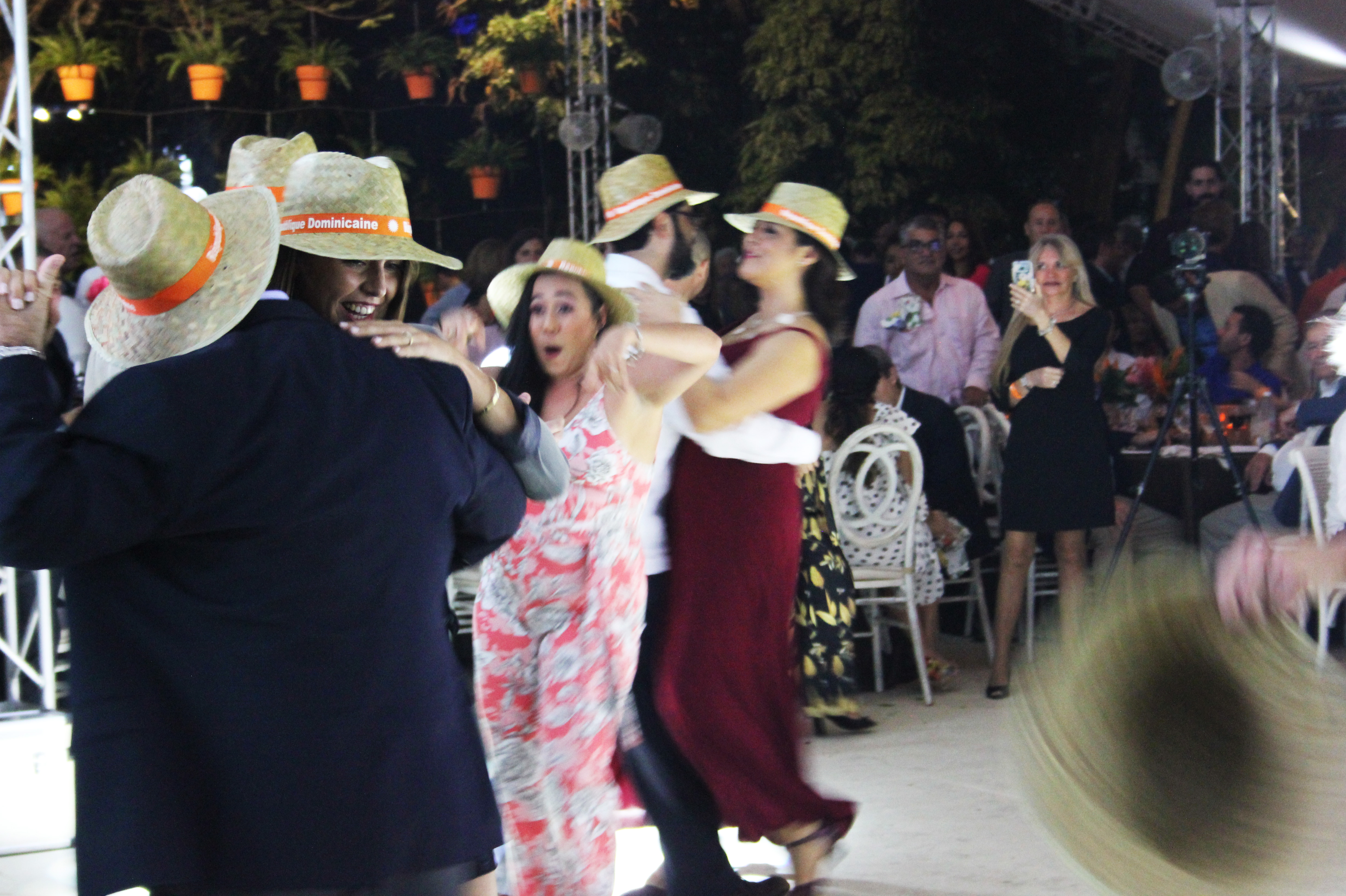 Tabacalera de Garcia is very impressive in its size and scope; they have over 5000 employees. I did this tour last year but still learned a lot the second time around. We’ll be doing a full story on their factory soon, so stay tuned.

Then came the 5ish hour journey from La Romana to Santiago where ProCigar officially begins. It’s a long ass time to be on a bus.

The first official event of ProCigar was the welcome cocktail party at the Hodelpa Garden Court where most of the attendees of ProCigar and the cigar manufacturers hung out under a beautiful moonlit sky.

There aren’t a ton of photos from today because half of it was spent traveling but hopefully these will give you a taste of what it’s like.

Note: None of these photos have been edited because ain’t nobody got time for that.

For a recap of last year’s festival, check out this video:

For more, check out our full guide to ProCigar, and our recaps of day one, three, four, and five. 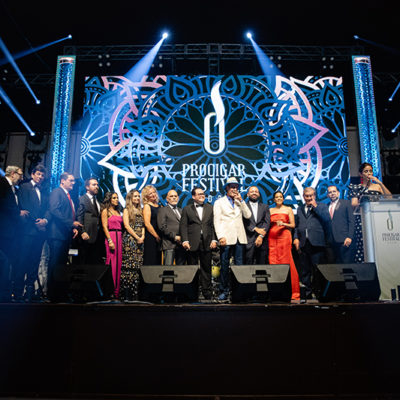