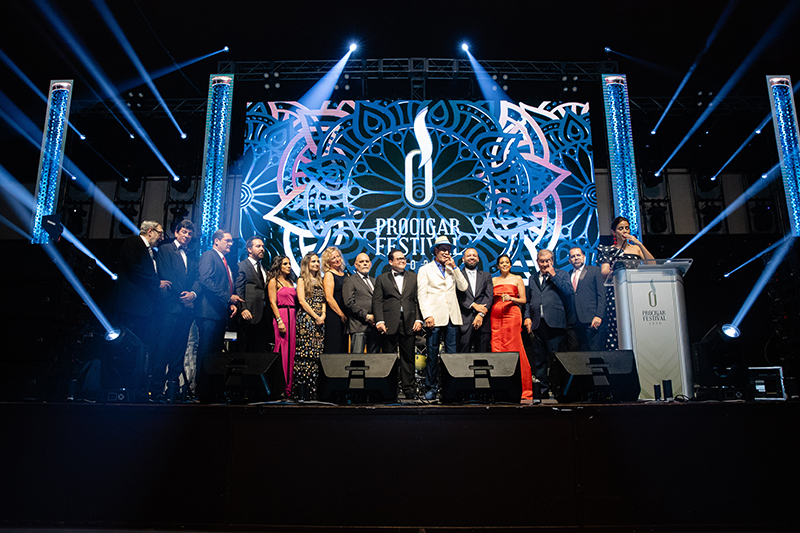 Smoking cigars is one thing but to be able to experience and see how the cigars you love to smoke are made–and where they are made–is an experience of its own. There are opportunities to interact with cigar brands throughout the year in stores across the U.S. but for most consumers, there are few opportunities to actually visit a cigar factory and see a room full of rollers making the cigars or to be led on a tour of a tobacco field by a legendary cigar maker like Litto Gomez and have him respond to your questions on the spot is rare. That is, it’s rare for those who aren’t hip to a unique event like the annual Procigar Festival. 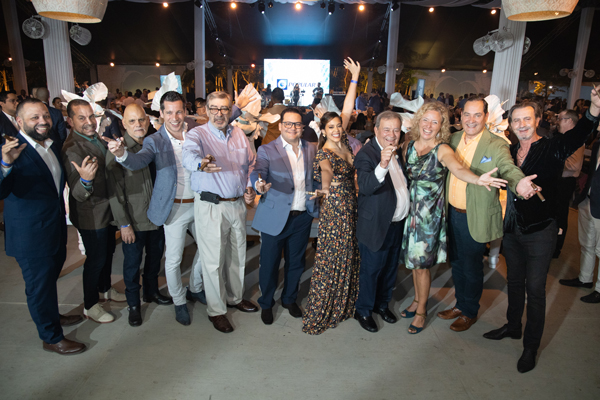 Procigar is an annual event that takes place in the Dominican Republic. This year, Procigar was held from Feb. 16-21, 2020. During the week of Procigar, participants gain exclusive access to some of the best cigar factories and tobacco growing operations of leading cigar manufacturers. Procigar gives all cigar enthusiasts the chance to explore some parts of the Dominican Republic but also delve deep into what’s called cigar country. Members of Procigar include Arturo Fuente, Davidoff, De Los Reyes, General Cigar Dominicana, La Auroa, La Flor Dominicana, PDR Cigars, Quesada, Tabacalera Palma, Tabacalera de Garcia and E.P. Carrillo. There are two parts of each year’s festival; there’s a few days in La Romana, the Casa de Campo resort, that eventually concludes with a tour of the largest cigar factory in the world, Tabacalera de Garcia, followed by several days of factory and field tours and nightly parties in Santiago.

For those that took part in the optional La Romana portion of the week for some is a mini vacation. Considering the event takes place in the middle of winter for many in the U.S., this serves as a nice break from norm. Participants are able to take part in various leisure activities including golf, the resort’s beach, some tour guide-led sightseeing or a spa day. This portion of the trip is hosted by Tabcalera de Garcia, the factory responsible for many well-known brands such as Montecristo, Henry Clay, and H. Upmann among others. This year, the factory hosted two dinners for Procigar participants in La Romana–one at Casa de Campo near the resort’s Dye Fore golf course and the other on a beach located within the resort. This portion of the trip concluded with a factory tour at Tabacalera de Garcia and lunch at Lago Grill at Casa de Campo before a departure to the second part of the festival in Santiago. 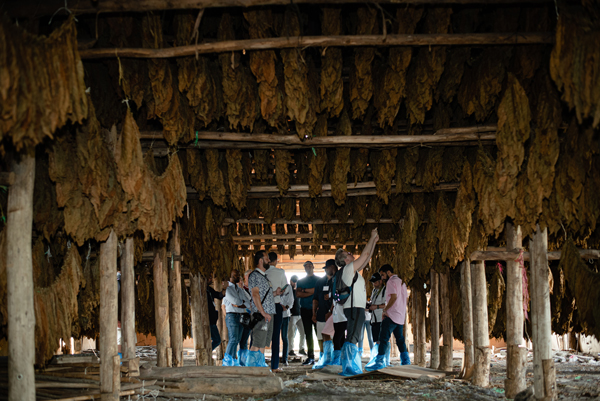 While the La Romana portion of the trip is optional and can feel a bit more exclusive, Santiago is more open and positioned as the main event of the festival. It’s this part of the trip where participants embark on tours of cigar fields and factories that they chose during the registration process. This year’s field and factory tour options included La Flor Dominicana, Davidoff Cigars, Montecristo field tour, Quesada, De Los Reyes, General Cigar field tour, E.P. Carrillo and La Aurora. On Thursday, participants also had the option of touring Chateau de la Fuente and the Cigar Family Charitable Foundation. Tours typically took up the first part of the day, leaving the afternoons open for seminars and special events including a Brugal 1888 Rum and cigar pairing seminar and a cigar smoking challenge hosted by the International Association of Cigar Sommeliers. At night, participants came together at special dinners and parties, each night having a different theme and vibe. The first night in Santiago was an informal cocktail party hosted at the Hodelpa Garden Court hotel’s pool area. On Feb. 19, a welcome dinner was held at Parque Central de Santiago was held and served as a real kickoff to the week’s events. The next night was more of a celebratory feeling and vibe with a white dinner party held at the Monumento a los Héroes de la Restauración. The event concludes on the final night with a Gala Dinner and auction held at Parque Central de Santiago. 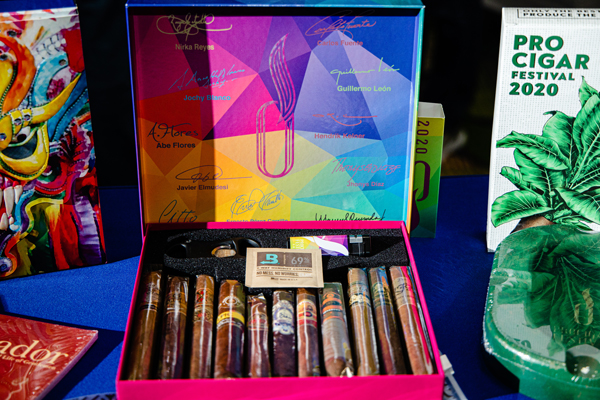 Cigar consumers may ask themselves why attend Procigar over a more local or regional cigar event? The answer is in the value of the experience and what you get. At each dinner, expect to receive a special collection of cigars from the various Procigar members that include cigars that are both limited in availability in the U.S. or simply not even sold in the country. This year’s dinner cigar boxes included some true gems, including the Arturo Fuente 8-5-8 Flor Fina, Davidoff’s Year of the Rat, La Flor Dominicana 25th Anniversary, and La Aurora 115, among many others. Depending on what tour you take, you’re likely to come back with even more cigars gifted to you by the various manufacturers. At the 2020 Procigar Festival, organizers changed things up, introducing a Field Day on the last day of the event. Typically, the last day was another opportunity to tour a cigar factory or field. For 2020, however, the last day turned into an event similar to Rocky Mountain Cigar Festival, Big Smoke or CigarFest–a big tent in the middle of one of La Flor Dominicana’s tobacco fields where participants could go around to different stations and redeem trading cards adorned with Procigar cigar makers for cigars. The event also featured music, spirits and food. 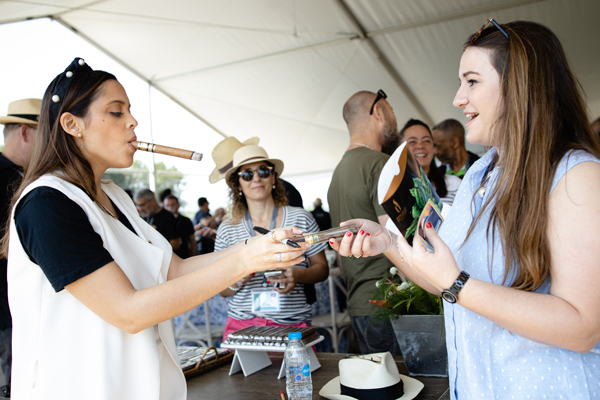 Besides the cigars and the dinners, consumer get a very rare opportunity to see how and where some of their favorite cigars are made, and by whom. Education is key for the true cigar enthusiast–it’s not enough to just smoke a cigar, to truly enjoy a cigar, you must understand its origins and experience it for yourself. To see how cigars are made–which often involves many skilled artisans that usually go unseen–is an important part in understanding and appreciating the unique nature of premium cigars. For most consumers, cigar factory visits and tours aren’t easily accessible but thanks to Procigar, for a week, they become V.I.P. and get treated to an inside look at the world of cigar making and tobacco growing. When you take into account the many cigars handed out during the week, the tours, the dinners, the special activities and access to leading cigar makers and their factories and fields, the experience one will have at the week will far exceed the price to attend. 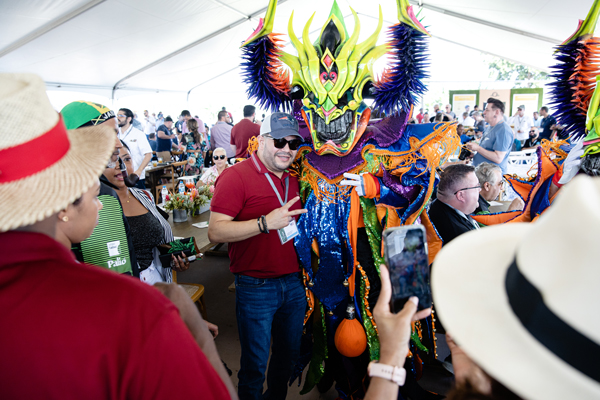 Procigar is an opportunity to learn, experience and see how cigars are made from seed to shelf. It also gives those who attend the opportunity to meet and socialize with cigar smokers from around the world. For information on Procigar 2021, visit procigar.org. 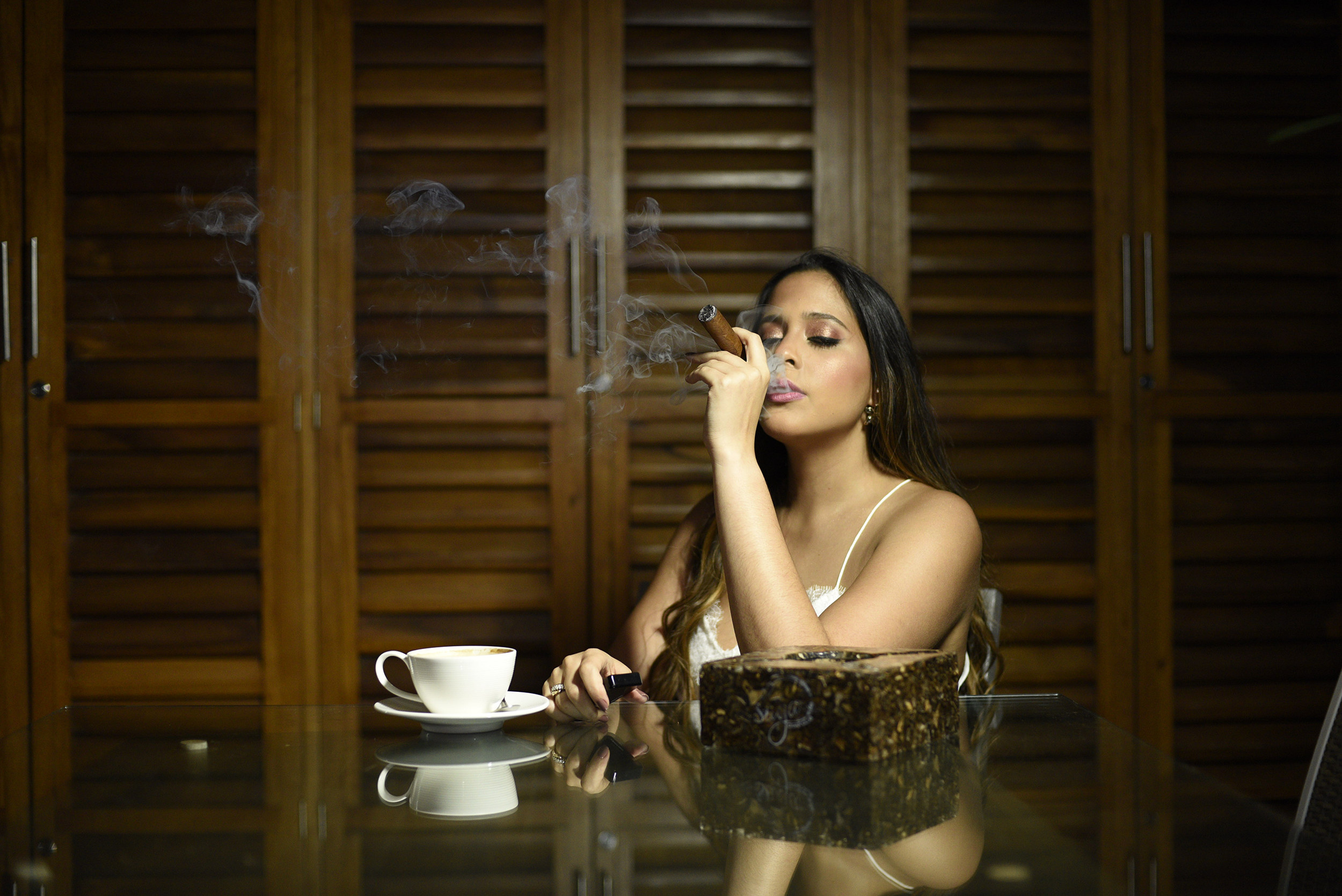 A Day in the Life of Nirka Reyes 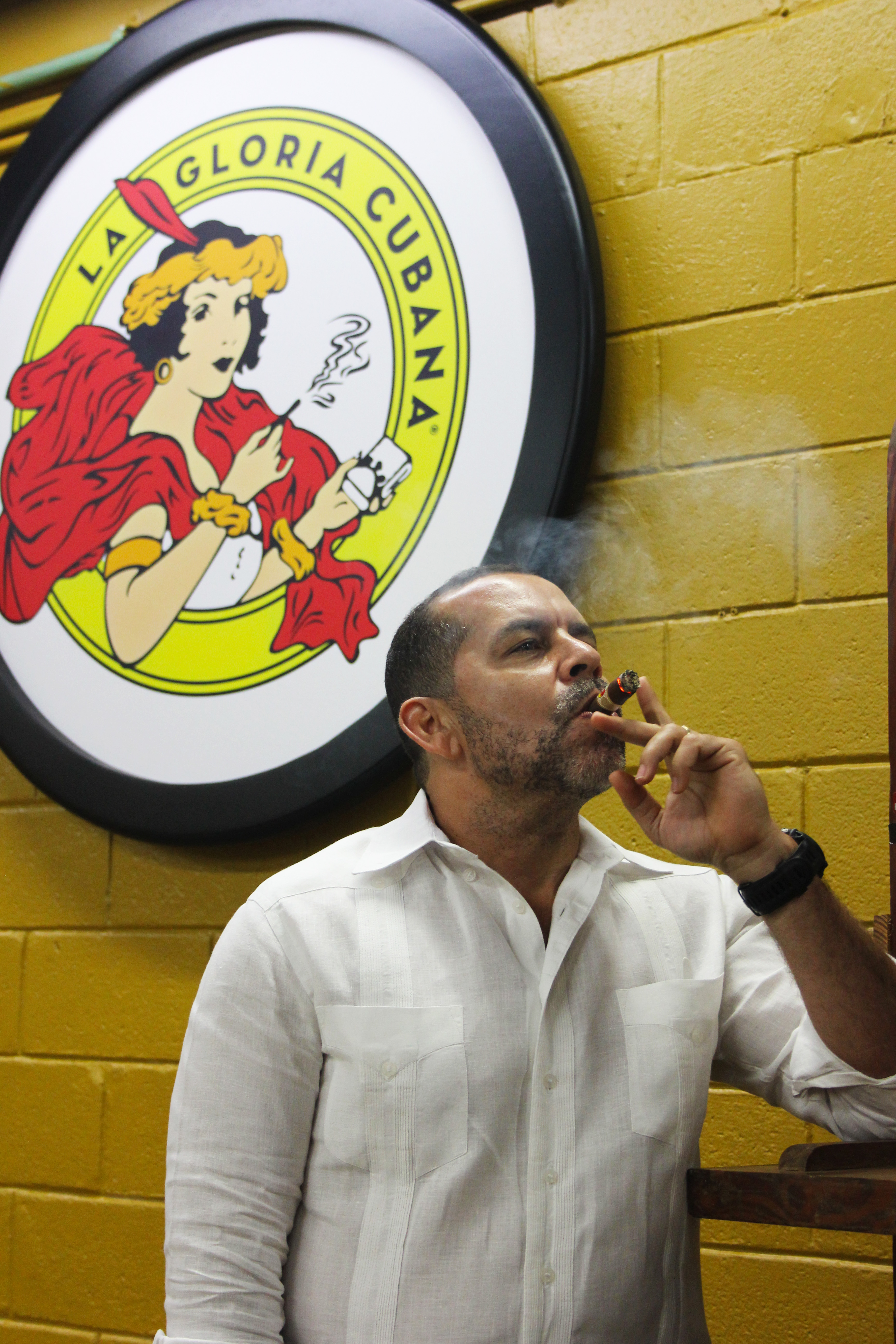