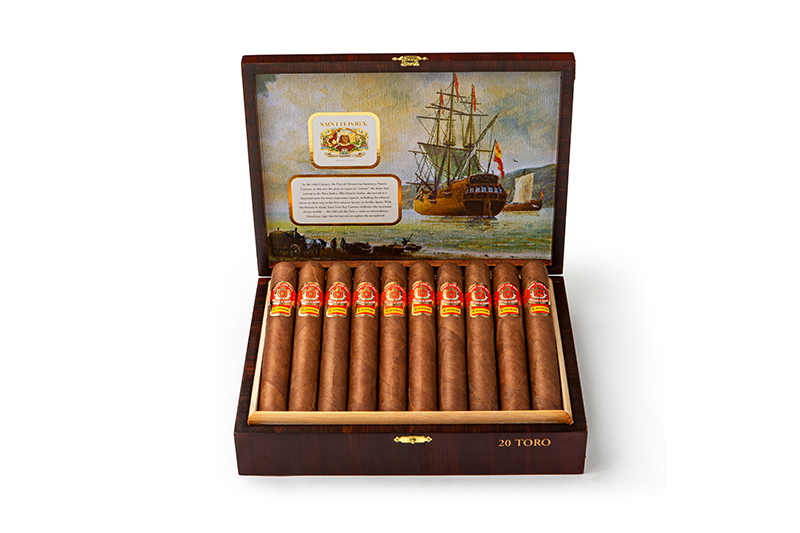 Altadis U.S.A. is paying tribute to the Port of Havana with a new release from its Saint Luis Rey brand. The reinvigorated Saint Luis Rey Carenas is slated to hit store shelves this April.

In the 16th century, mariners sailing to the West Indies would have to repair (careener) their ships. The historic harbor of Puerto Carenas, now known as the Port Havana, was where many of these repairs would take place. It also served as a departure port for many important exports, including tobacco leaves that would be delivered and used by the world’s first tobacco factory located in Seville, Spain. It’s this rarely told story of the early days of tobacco trade that is reflected in the packaging for Saint Luis Rey Carenas.

Saint Luis Rey Carenas’ blend was crafted by the Grupo de Maestros. This is a medium-bodied flavor-packed smoke with earthy spices and salty notes. The cigar offers a smooth draw and features an oily Nicaraguan wrapper. Saint Luis Rey Carenas comes in 20-count boxes adorned in traditional gold accents and heritage of Saints Luis Rey branding. The packaging visually will take cigar enthusiasts back to a moment in history with an illustration of a 16th century Spanish ship making port in historic Puerto Carenas.

For information on this and other releases from Altadis U.S.A., visit altadisusa.com. 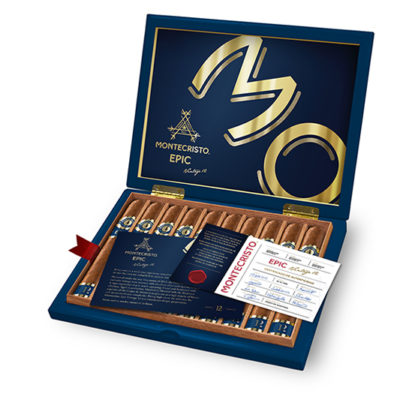 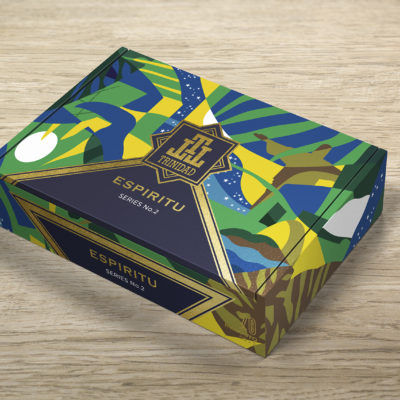 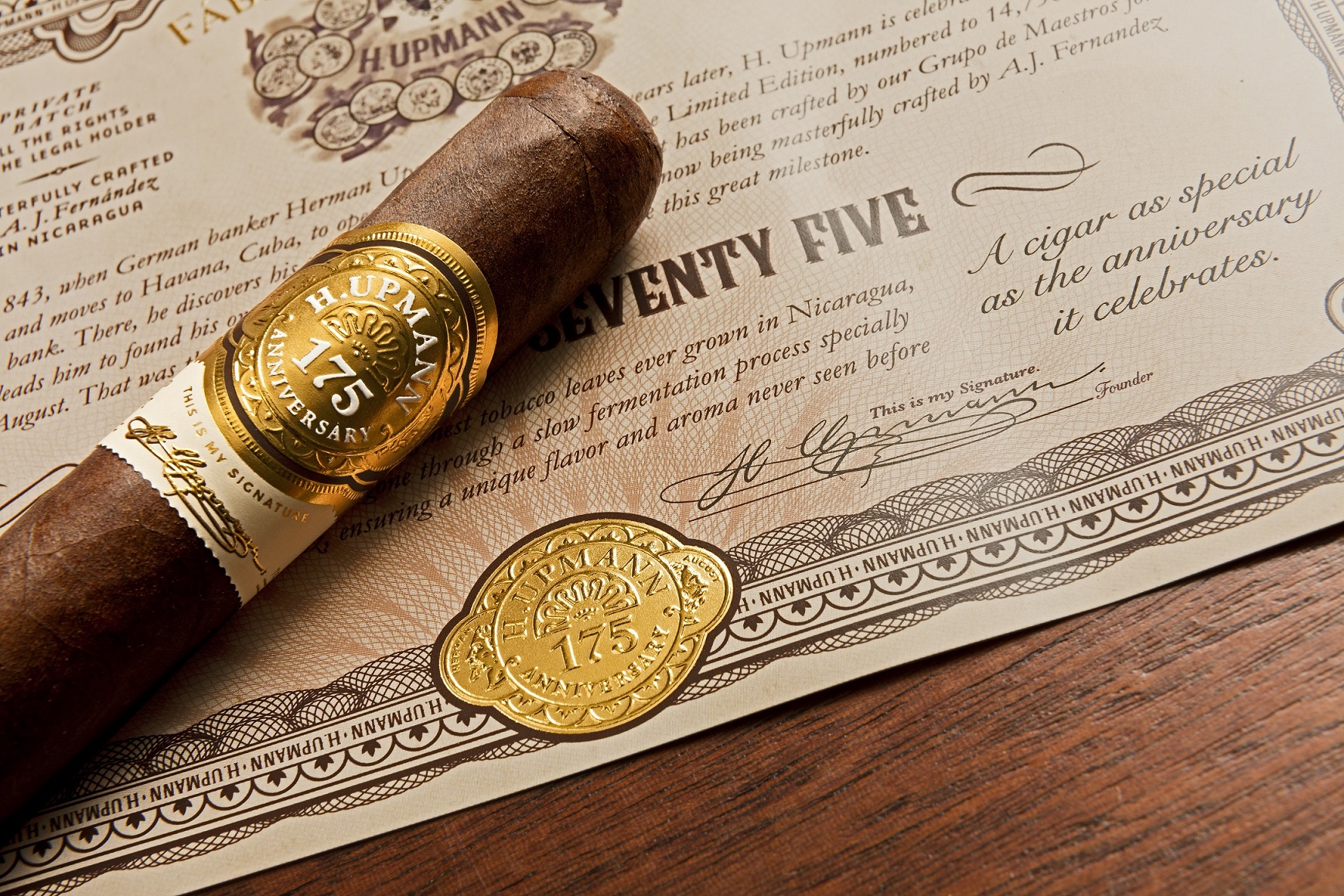 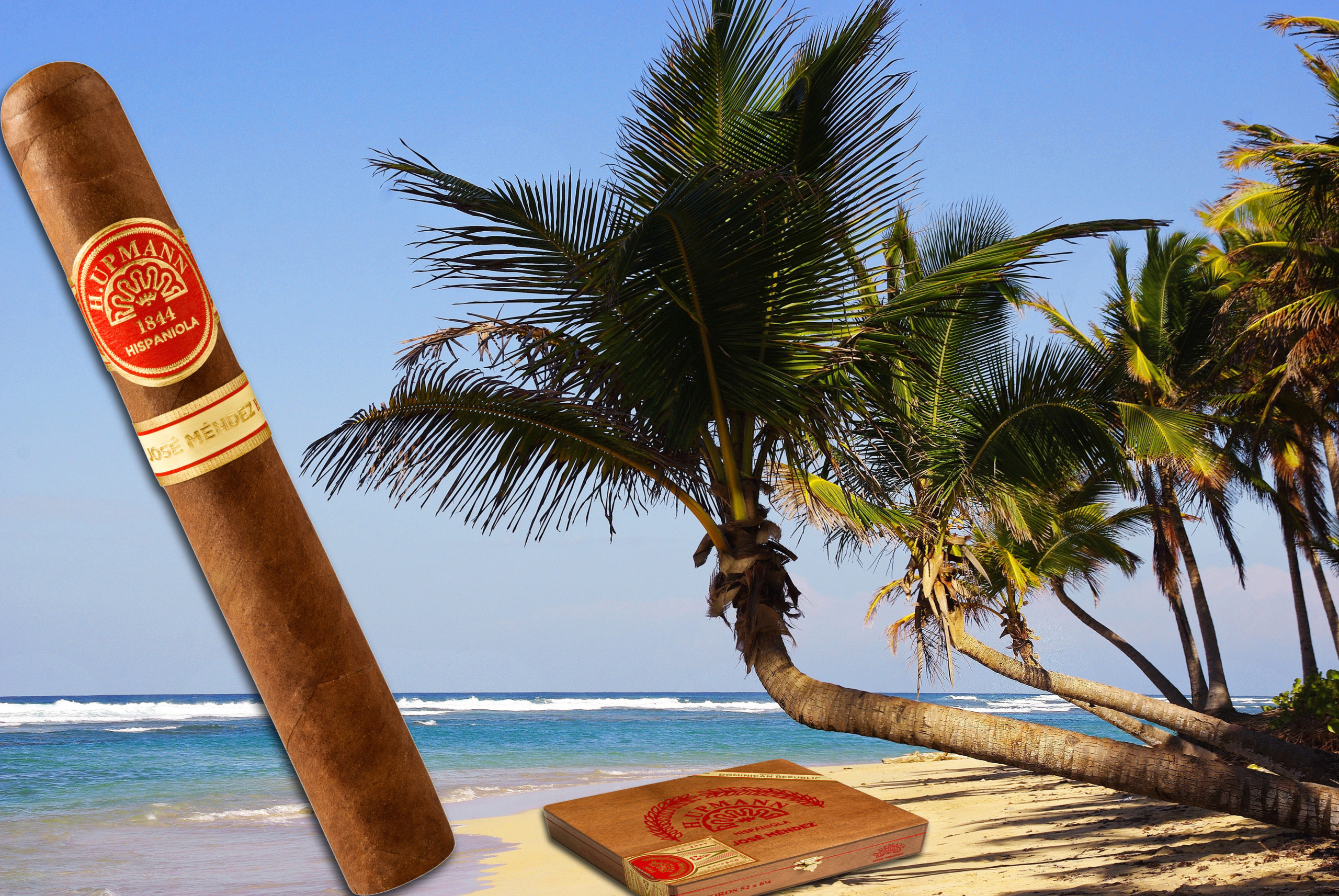