antoinereid@tobaccobusiness.com
Find us here
Cigar of the Week Cigars News 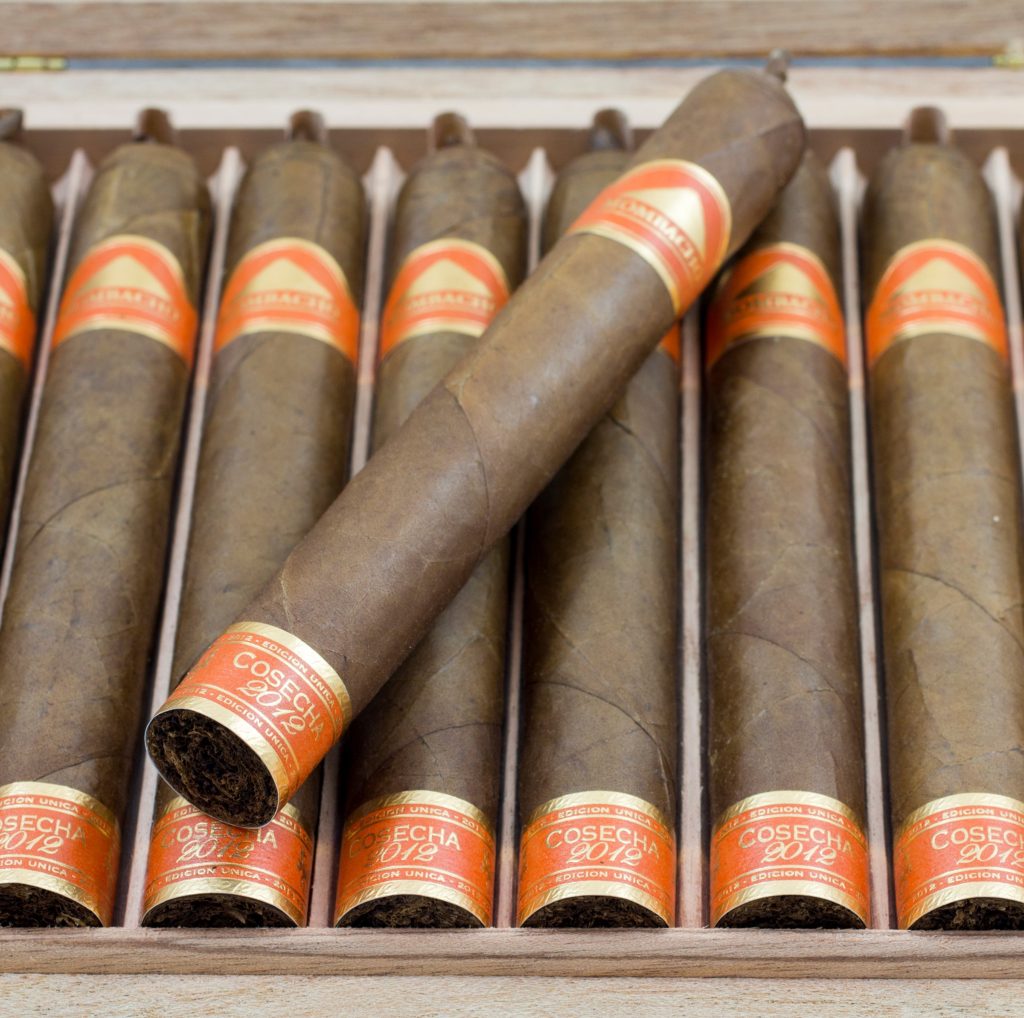 Mombacho Cigars announced last week that their Cosecha 2012 has begun shipping to retailers. The Cosecha 2012 is a cigar that has been five years in the making. In 2012, Mombacho Cigars’ President and Master Blender, Claudio Sgroi, started working with the best of Nicaraguan tobacco crops. After aging for four years, Cosecha 2012 is the first release in a limited edition line of vintage Nicaraguan puros with the 2013, 2014 and 2015 iterations resting in the aging room at Casa Favilli, Mombacho’s state-of-the-art factory in Granada.

“Five years is a long time to wait for a cigar. Claudio hand picked the tobaccos for Cosecha 2012 so we can’t wait for Mombacho fans to get their hands on this special cigar,” said Mombacho Cigars’ national sales manager, Mo Maali. 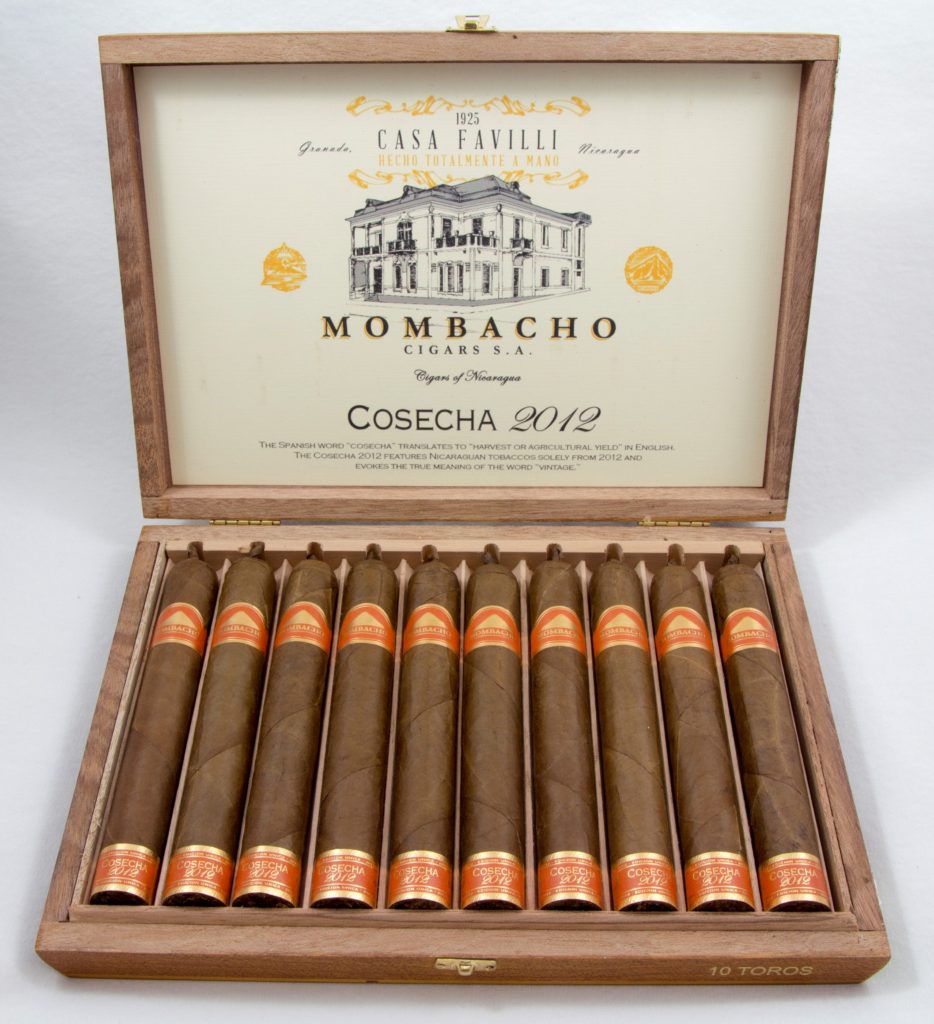 “A unique and rare cigar has landed in the United States. Cosecha 2012 is a game-changer. Get yours soon – they are selling out fast,” said Claudio Sgroi, Mombacho Cigars’ President and Master Blender.

Along with Cosecha 2012, Mombacho will ship the ever-popular Mombachito in new 10 and 50-count boxes. These replace the 5-count and 100-count boxes that were previously available. The Mombachito is one of the smallest hand-rolled, long-filler cigars in the world. The Mombachito is a 4.5 x 26 cigarrito with a sun grown wrapper from the Jalapa Valley and binder and filler tobaccos from Condega.

For more info, and to order these cigars, visit mombachocigars.com.

Check out the documentary Mombacho made, as well as their new online store!

Best Hostels in the South 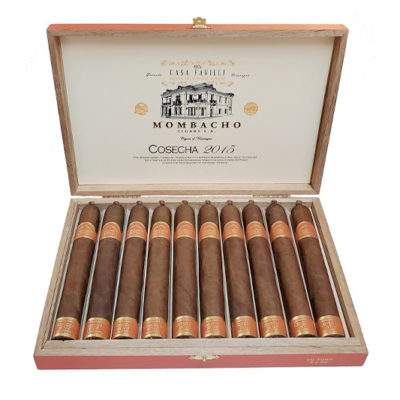 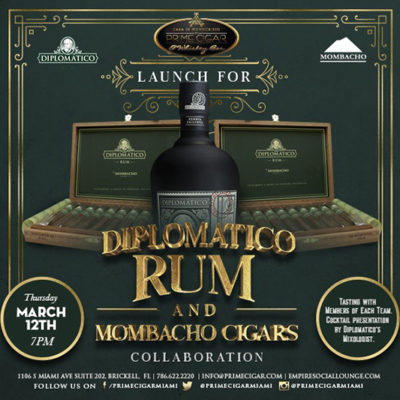