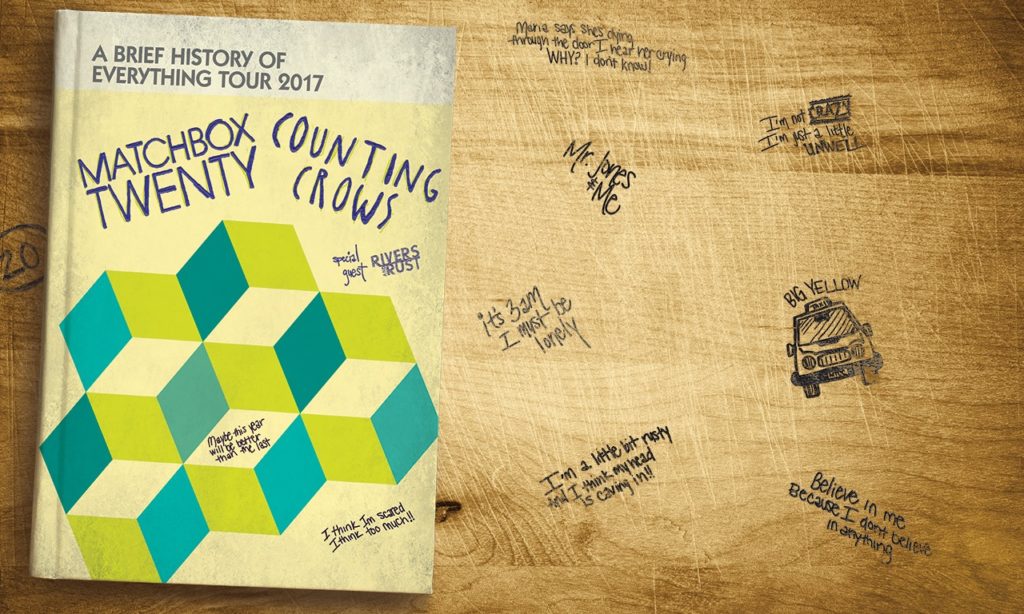 A Brief History of Everything Tour

Here at Cigars & Leisure we are always looking for new things to write about, especially because “leisure” is such a broad topic. I consider myself something of a concert junkie, having attended over 100 shows and watched 217 bands play live in my short 27 years, so we figured it was time to throw ourselves into the concert reviewing ring. Plus, what is more leisurely than an outdoor concert? The warm evening air, sitting on a blanket on the soft grass and listening to great music under the stars. There aren’t many better ways to spend a summer night.

Last week, 90s legends Matchbox Twenty and Counting Crows made a stop in Raleigh, North Carolina, at the Coastal Credit Union Music Park. It was a night of sweet, sweet nostalgia.

The show began with openers Rivers and Rust, who, unfortunately, I could only hear faintly from the parking lot due to a lot of traffic and then having to partake in a pre-concert beer or two. From what I gathered after the fact, the crowd really liked them.

After entering the venue, I found a comfy spot on the expansive lawn just as Counting Crows played their opening song, “Hard Candy.” I don’t count myself the world’s biggest Counting Crows fan by any means, but I was very surprised by the amount of songs they played that I had never heard before. Judging by the way the excited crowd quieted down throughout their set, I would say a lot of others agreed.

Nonetheless, dreadlocked vocalist Adam Duritz sounded in fine form, and his band seemed to be having a grand ol’ time despite it appearing like the heat was getting to Duritz at times. Toward the end of Counting Crows’ 12-song set, the band pulled out “Big Yellow Taxi,” and the crowd (finally) went nuts. They followed it up with “A Long December” and the encore, “Rain King.” Then … they were gone.

I sat in stunned silence for a moment. Where was “Mr. Jones,” arguably their most popular hit? Where was “Accidently in Love”? I could hear people all around me asking the same question. The next morning, I spent some time researching why they left these songs out, and it appears that Duritz will sometimes leave “Mr. Jones” out because he never wants to feel like he has to play it. Okay ….

Thankfully, Matchbox Twenty came out about 30 minutes later and picked up our broken spirits with hit after hit, playing 21 songs. Vocalist and frontman Rob Thomas worked the stage and the crowd. His energy was infectious, and within minutes not only was the crowd dancing and singing along but Thomas’ black T-shirt was completely soaked. It was a testament to his energy and commitment to putting on a great show.

It is amazing to me that Thomas still sounds just as good, if not better, than he did when Matchbox Twenty first started back in the mid-90s. He joked with the crowd, with bandmates, used an audience member’s camera to film a song, sang “Happy Birthday” to guitarist Paul Doucette, and then danced around some more. It was wildly fun.

Complementing it all was the stage design, which featured dozens of backlights. Of course, I’ve seen more intense and crazy stage designs before, but this was wonderfully simple, yet elegant.

All in all, A Brief History of Everything Tour is one not to be missed. It’s a night that will take you right back to the early 2000s and not let you go until Thomas plays the last piano chord of “Bright Lights.” And maybe, just maybe, your stop will be one where Duritz feels like playing “Mr. Jones.” Unfortunately, we can’t all be so lucky.

What I smoked: Lex12 Temptation. Don’t judge me, but these were given to me to sample because I was told they’re so good. Lex12 are sweet-tip filtered little cigars and they taste as bad as they sound. However, I did have a few people around me comment on how sweet it smelled. 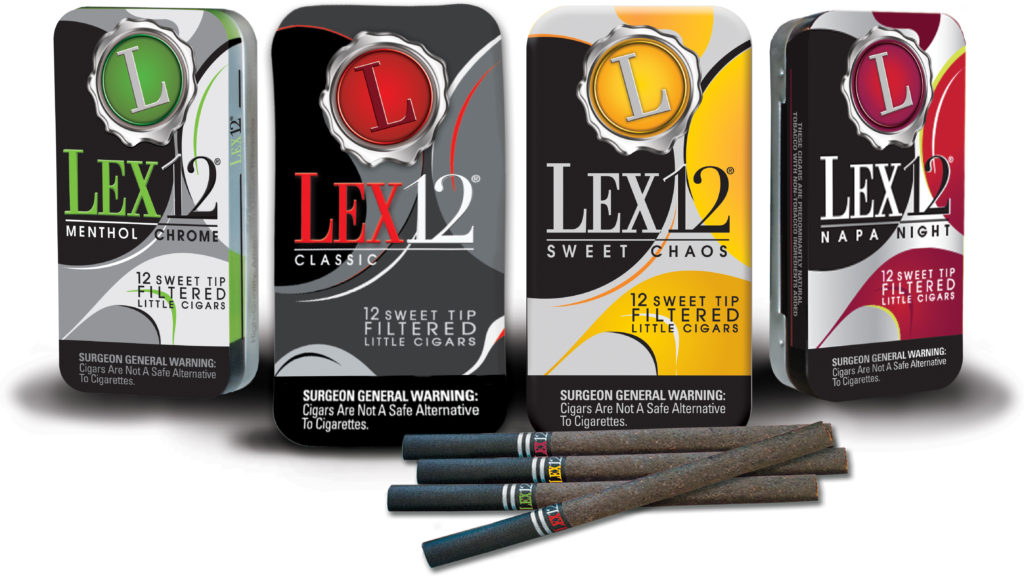 What I drank: I started off the evening with two bottles of Heavy Seas Double Cannon, a positively delicious, and massively hoppy, double IPA. Once inside the venue, I got a tall-boy Yuengling, which was … Yuengling. 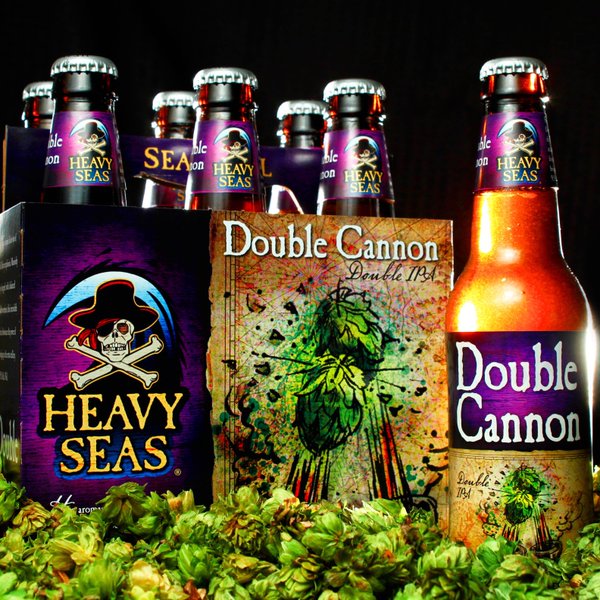 For more music, check out our review of the World of Bluegrass festival.