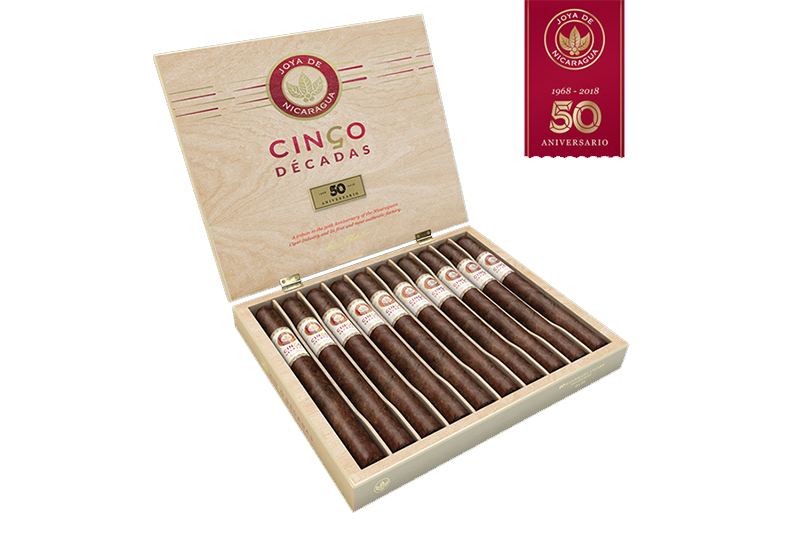 Three years ago, Joya de Nicaragua celebrated its 50th anniversary with the release of the Cinco Decadas, a cigar that has since become one of the brand’s most popular smokes. Cinco Decadas pays tribute to the many individuals that have helped shaped the company, and the Nicaraguan cigar industry, over the last 53 years.

“As we have always said, this is the best cigar that comes out of Joya de Nicaragua’s factory in Estelí. That is why we pay so much attention in guaranteeing that every annual batch has the same quality level as the first one we sold in 2018. This year, global demand of cigars is surging, however, we remain true to ourselves, and we are selling the number of cigars that can be rolled with the Cinco Decadas standards,” says Juan Ignacio Martinez, executive president of Joya de Nicaragua.

Each vitola within the Cinco Decadas line is named after a milestone or individual. Diadema (6 x 54, Perfecto), was the first shape ever made at the factory. El General (7 x 50, Churchill) represents one of the pioneers of tobacco in Nicaragua. El Fundador (6 x 54, Toro) was introduced in 2019 as a tribute to the founders of Joya de Nicaragua. The 2021 Cinco Decadas will be another limited release that will be available beginning in July and will be comprised of 600 boxes of each size–Diadema, El General and El Fundador. These cigars will be sold exclusively through Drew Diplomat Program participants in the United States. Suggested price per cigar of the Cinco Decadas line are $20.40 per cigar for Diadema; $19.50 for El General; and $20.40 per cigar for El Fundador. 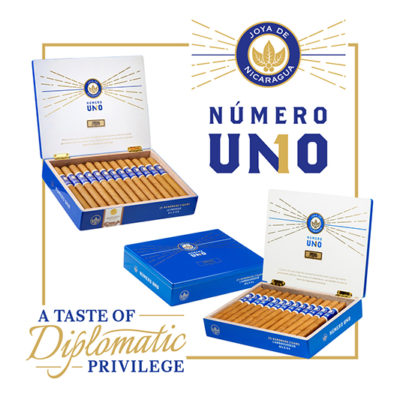 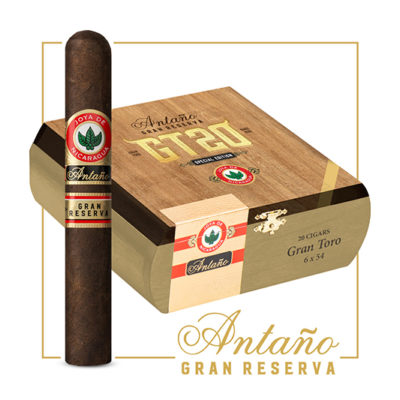 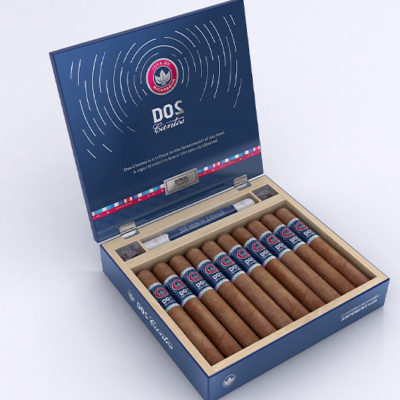 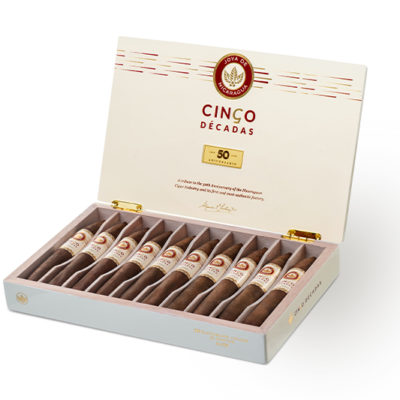