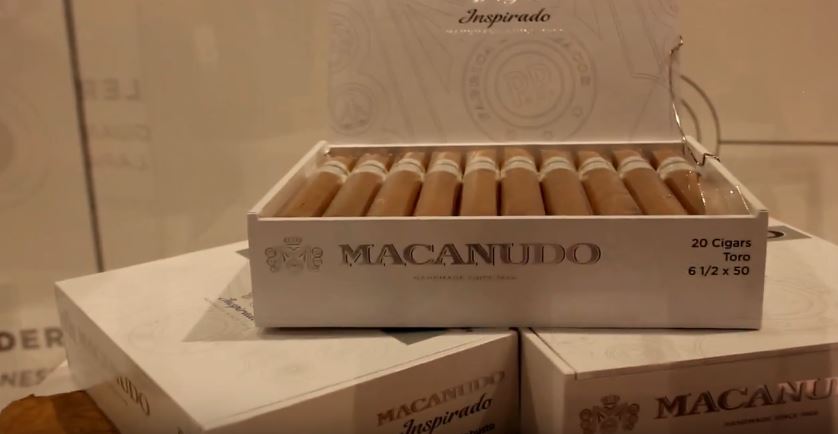 Today, we’re featuring Gus Martinez, director of marketing for General Cigar, as he introduces the Macanudo Inspirado White and Black. 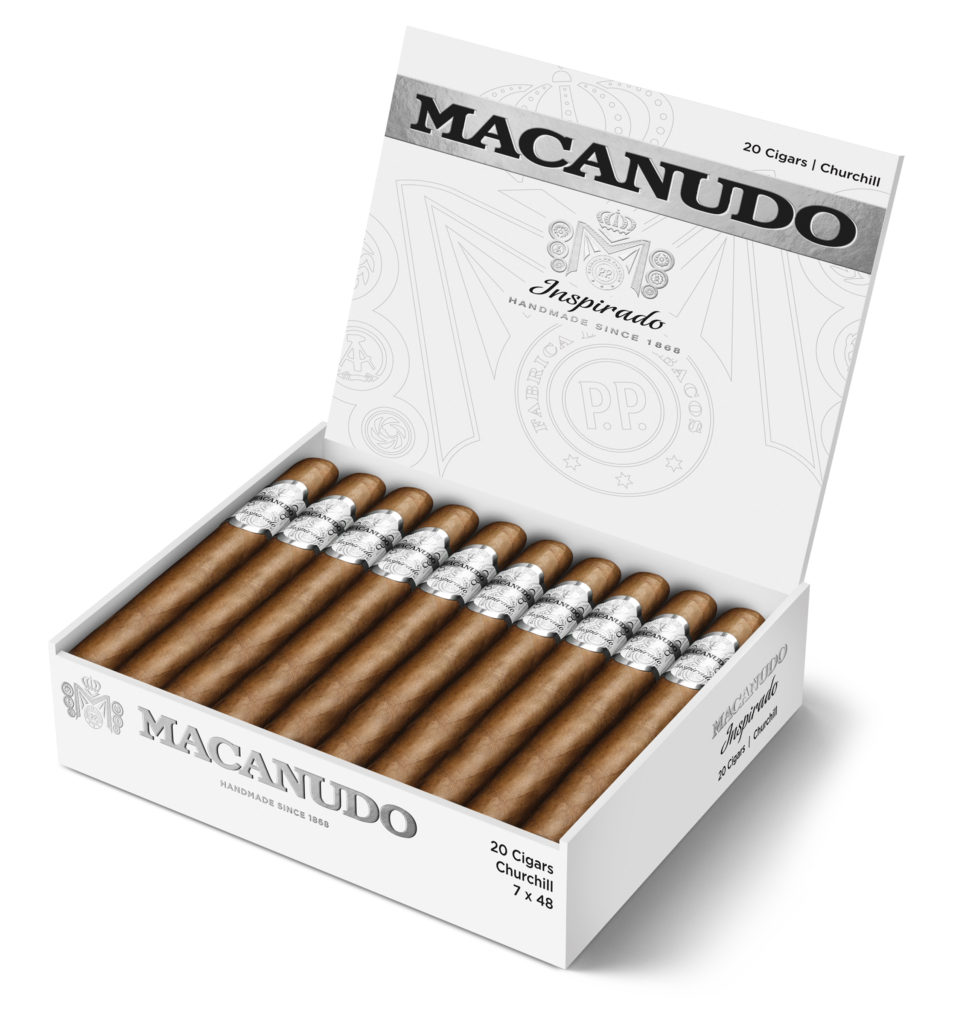 At first glance, Macanudo Inspirado White is a thing of beauty. Grown beneath a veil of clouds, the lustrous Ecuadoran Connecticut wrapper is a proprietary leaf developed by General Cigar’s agronomists to deliver an aesthetic quality like no other. Aged for six years and refined to a creamy shade of gold, the wrapper sets the stage for a study in contrast.

Beauty soon turns to complexity, as an Indonesian binder brings forth an aromatic richness, while Nicaraguan Condega and Mexican San Andres leaves, each aged for four years, deliver sweet strength. A Nicaraguan leaf cultivated in the Jalapa Valley and aged for two years deepens the experience, producing a cigar brimming with notes of earth and spice. This is Macanudo Inspirado White.

Handcrafted at General Cigar Dominicana, Macanudo Inspirado White will be available in striking, 20-count boxes and will debut at retail in mid-July. The collection will debut with three vitolas. 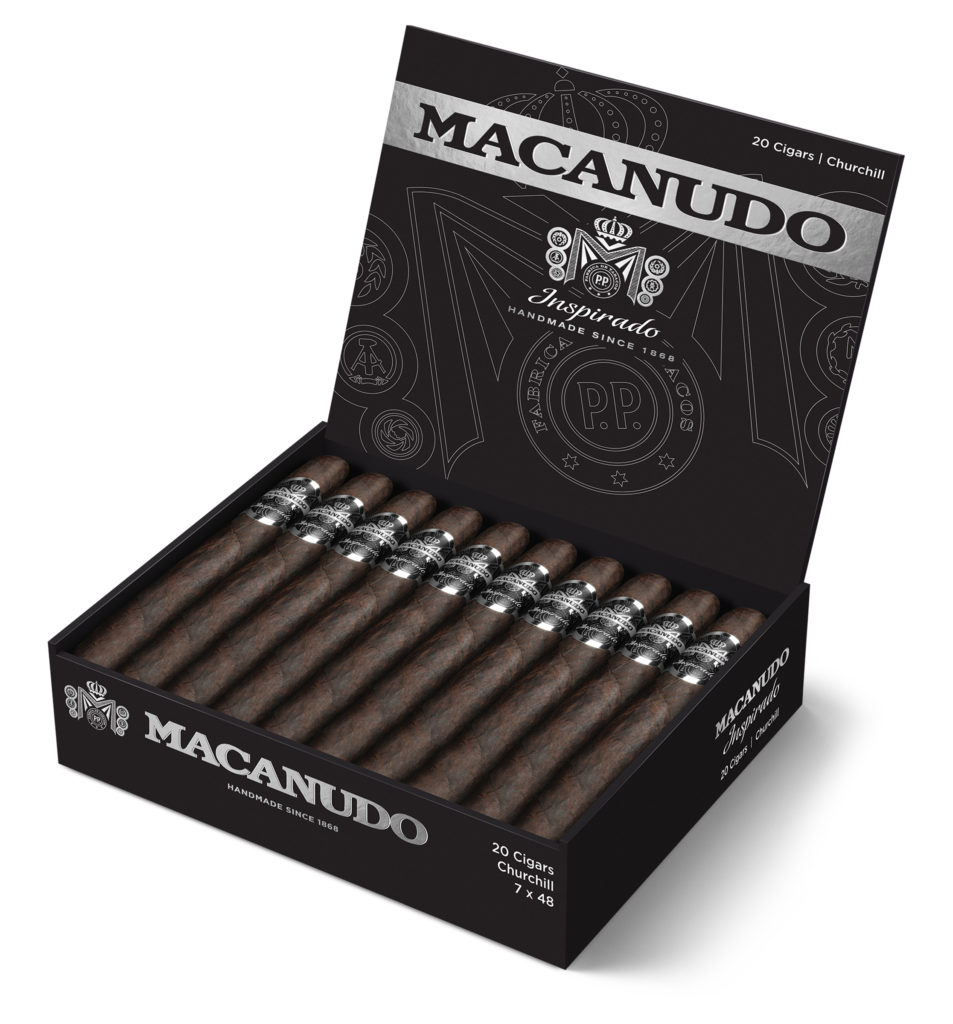 A balance of power, achieved by art and science. This is Macanudo Inspirado Black.

In a proprietary and experimental process, the Connecticut Broadleaf plants were left to ripen on the stalk. The result is a rich and radiant maduro wrapper with a new dimension of sweetness. As masterful blending calls for balance and complexity, the Ecuadoran Sumatra binder enhances the strength and flavor of the Broadleaf wrapper. And that is just the beginning.

The Nicaraguan-forward blend features proprietary seeds grown in Esteli, uniquely fermented to produce the utmost in strength and flavor. All told, this is a cigar that demands attention, with bold, peppery notes intertwined with a subtle under tone of sweet earth.

Jhonys Diaz noted, “Macanudo Inspirado Black represents sophistication, and is truly for the initiated smoker. It’s about tobaccos that deliver incredible full-bodied flavor and complexity, in a cigar that’s balanced and pleasurable to smoke.”

Also handcrafted at General Cigar Dominicana, Macanudo Inspirado Black will be available in striking, 20-count boxes and will begin shipping to retailers in mid-July. The collection will debut with these three vitolas:

For more, check out the Macanudo Mao, read about Macanudo’s 50th Anniversary, and the Macanudo Inspirado Red! 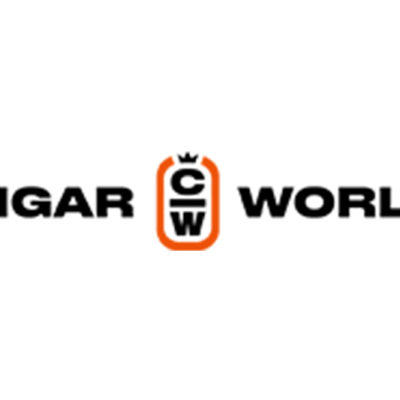 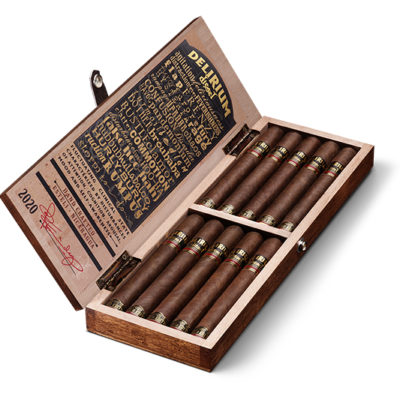 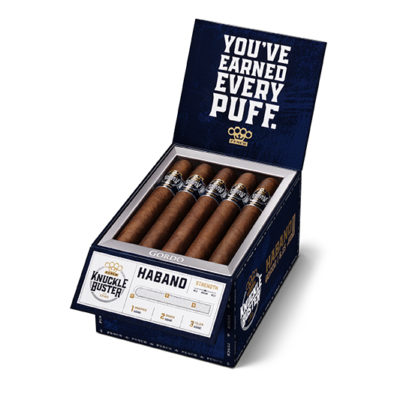