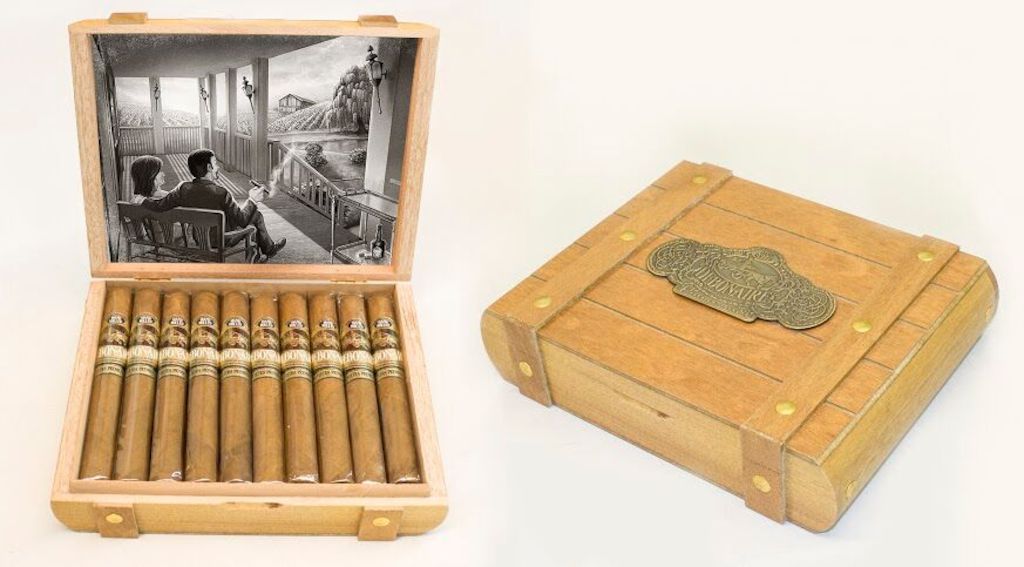 IPCPR 2017 is going on right now in Las Vegas, Nevada! There are hundreds of new cigars being released so this is by no means a comprehensive list. It is only a taste of what’s coming for you, the consumer. Keep an eye open for tons of photos and videos of what’s to come. 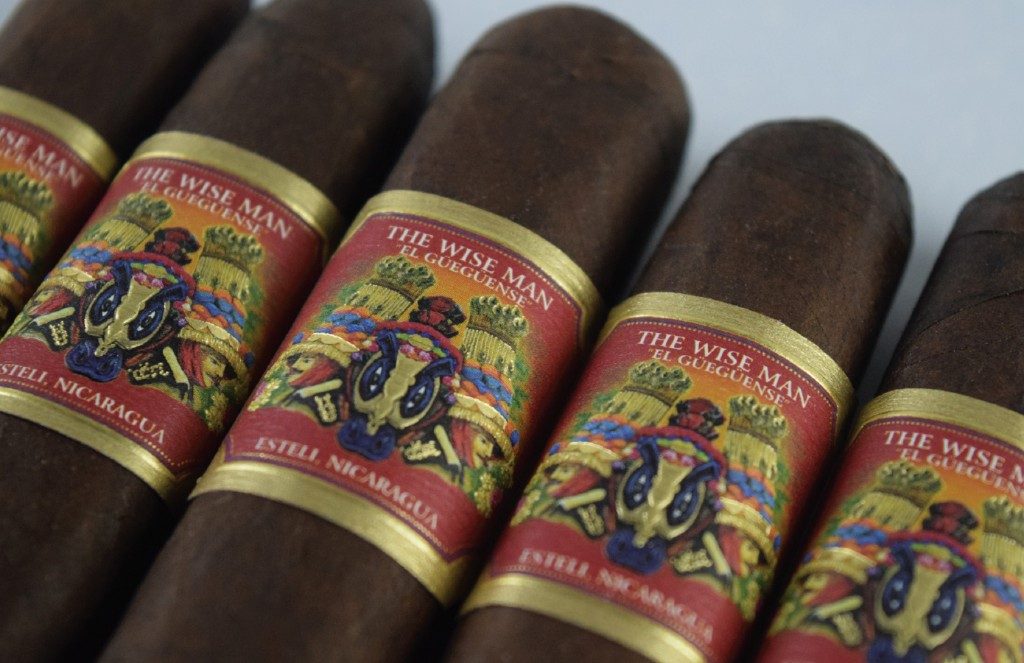 Foundation Cigar Company announces the release of The Wise Man (El Güegüense) Maduro, for IPCPR 2017 in Las Vegas, NV. The release provides for a line extension to Foundation’s premier brand released during IPCPR 2015, where the Nicaraguan puro enjoyed a highly successful launch.

“We are overwhelmed with how El Güegüense has been received in the market place.  It is an honor for people to recognize a project that personally means so much to me and the Nicaraguan people.” says Melillo. “I was looking to create a line extension with a whole different level of complexity and the San Andrès wrapper brings just that.

The blend encompasses bold flavors of black pepper, dark roast espresso and cacao.  Medium plus in body and strength and rounded out with a nutty finish.”  I have always been drawn to San Andrés, Mexico and have been buying tobacco there since 2003.  The wrapper is one of my favorites, not to mention one of the oldest seed varieties in the world, which predates even Cuban seed. The combination of this unique capa and Nicaraguan fillers makes for an amazingly flavorful smoke. 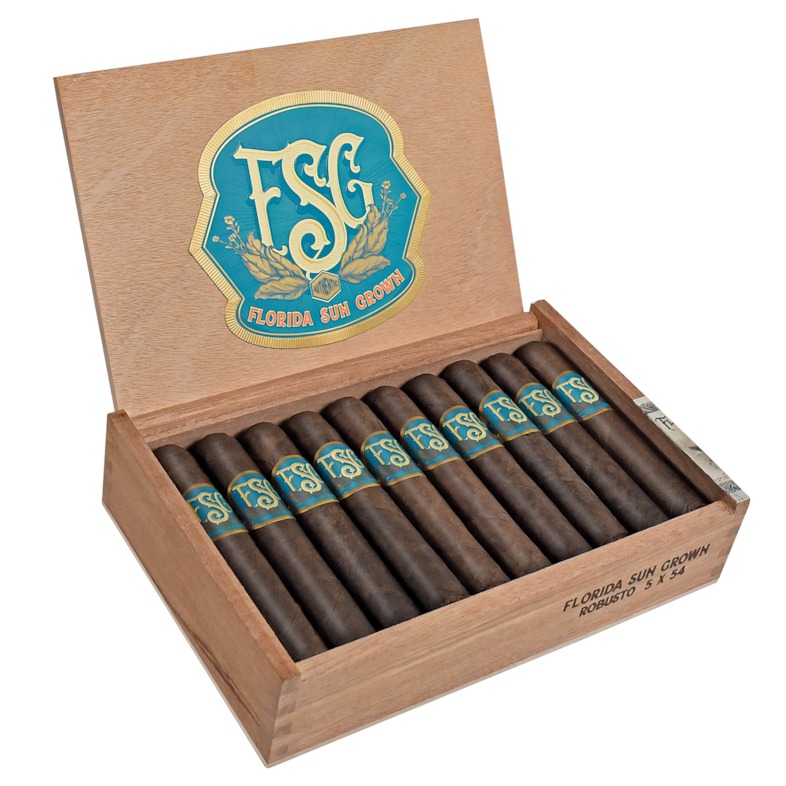 Where to Smoke: Minneapolis 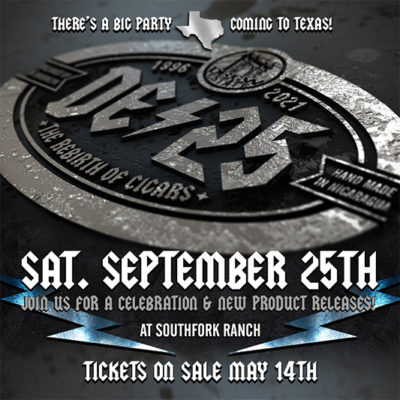 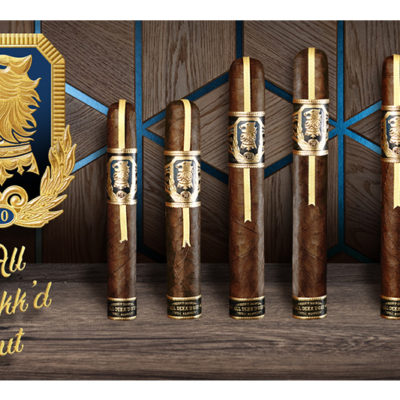 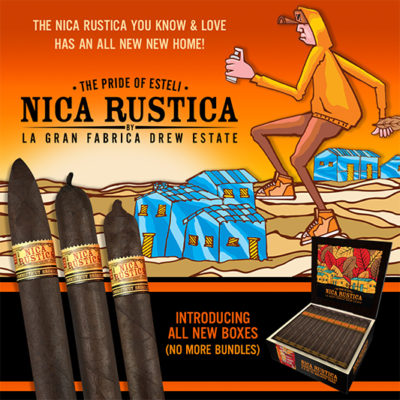 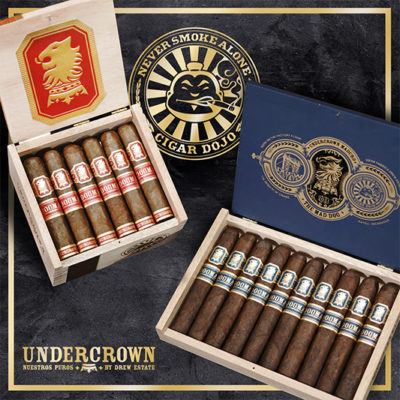