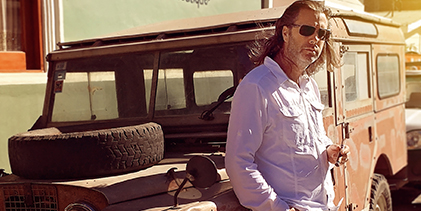 Get to know Fred Rewey, aka @GodFadr, the man behind Nomad Cigar Company.

Cigars & Leisure: On social media, you’re known as GodFadr. Where did that name come from?
Fred Rewey: It comes from when I rode motorcycles with a group of people and somehow the nickname of “Godfather” came up. When I transitioned to Twitter, I was kind of already stuck with it but I found the correct spelling was horribly pretentious, so I cut it and simply made it “GodFadr” and just ran with that.

When you aren’t coming up with new blends and promoting Nomad Cigar Company, what are you usually doing?
I love to ride motorcycles, golf, fly stunt planes, and travel. Golf gets me out of the office and satisfies a competitive side of me—even if it is only with myself. It’s a weird game because you will never master it. It also teaches me patience. Motorcycles are just about the most freeing thing you can enjoy. Last year I released a cigar line named Therapy, but when you’re riding a motorcycle, “wind therapy” is pretty damn good as well.

The Spring 2016 issue of Cigars & Leisure has a feature on motorcycles. What’s your favorite motorcycle and where do you enjoy riding?
I have ridden street bikes nonstop since I was 15 1/2. Since I am turning 50 this year, well, you can do the math. In that time I have had almost every bike out there. I went through a big crotch-rocket phase as well as choppers, and I liked them all. If I had to pick a favorite at this point I would probably have to say one of my Harley-Davidsons. I have an Ultra Classic that is pretty much stripped down to a Street Glide. I have ridden it across the country twice. My wife also rides her own bike. My favorite places to ride are in the mountains of North Carolina and the areas surrounding Sturgis, South Dakota.

What destination would you say is your favorite place to travel to and why?
I am sure I am supposed to name a big tobacco country, but I am going to have to go with Florence, Italy. My wife and I lived there for a bit. I loved the wine, food, and culture, and walking over to the market and choosing what to eat for dinner that night. I also loved walking around the Uffizi or Piazza del Duomo and enjoying a cigar later each night.

Fred Rewey: Hacking the Blend
Rewey wanted to give consumers a glimpse of his blending process through a seminar, which he named “Hacking the Blend.” Rewey is a fan of flavor and so he begins each seminar with a flavor profile in mind before he starts blending leaves. “At the beginning of each seminar there is a lot of ‘OK, take this out and add this.’ After a while, I get better at it and hack my way into some great blends,” he said.

Rewey brings three different Puritos (small cigars)—containing Jalapa, Condega Ligero, and Ometepe tobaccos—into each seminar, none of having a wrapper. Participants smoke and go through each one while Rewey explains the flavors behind each of the tobaccos, without the influence of a wrapper. At the end, participants smoke the finished cigar, the Nomad Esteli Lot 8613, and are able to see how the flavors come to together to form the blend that Rewey chose for his award-winning cigar.

Check out our interview with the owner of La Sirena! 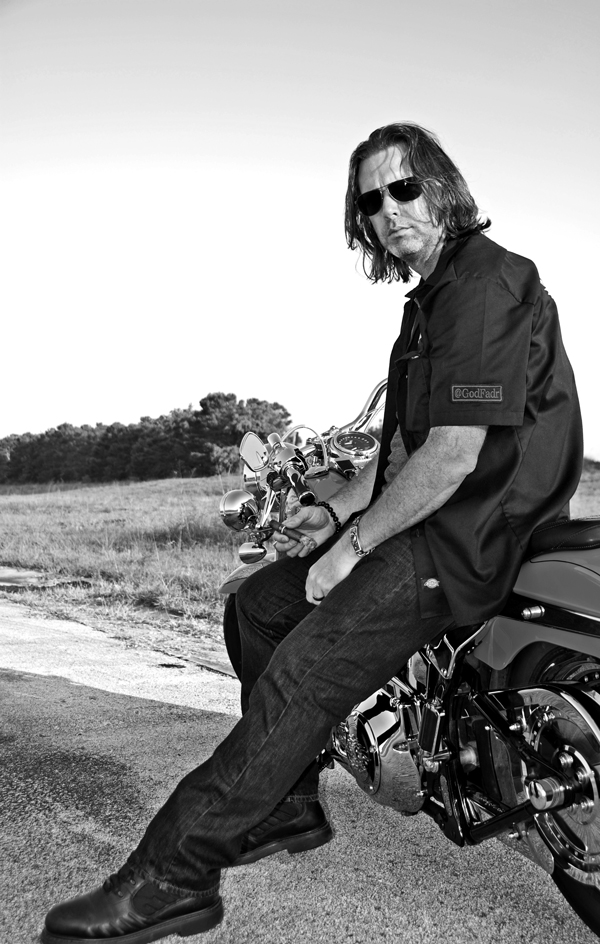