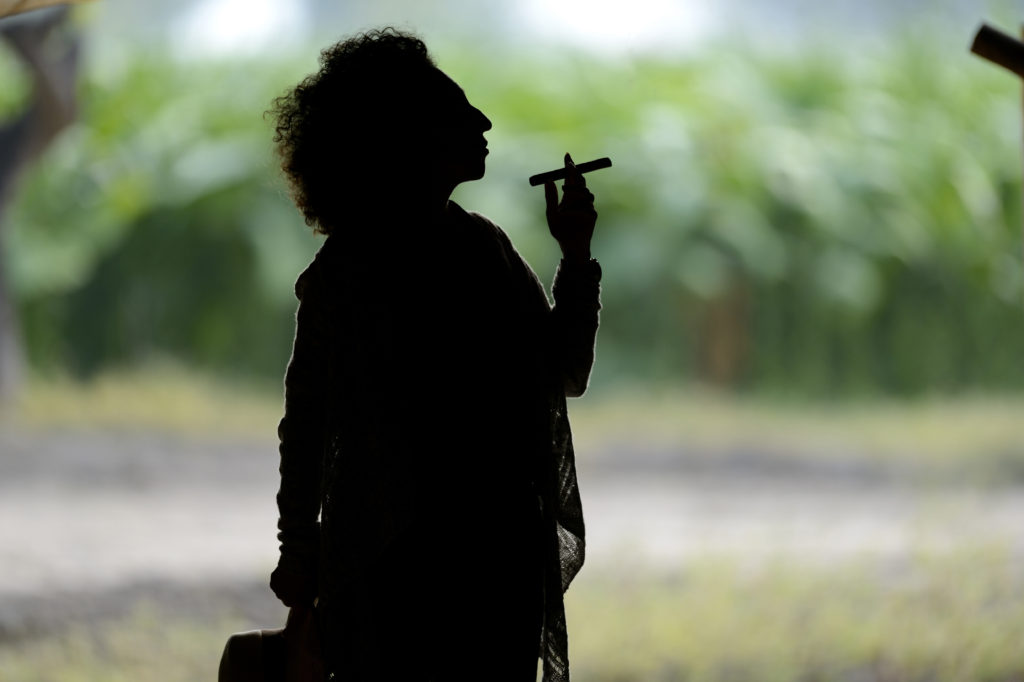 In Pursuit of Perfection

In the beginning, Maya Selva had only one goal: She wanted to make the best Honduran cigar possible. She was more concerned about the quality of her cigars than anything or anyone else. Back in 1994, Selva met with famed cigar maker Nestor Plasencia. At this point, Selva was a cigar smoker and was working as an engineer, but her meeting with Plasencia inspired her to embark on a new adventure that would lead to her being a trailblazer in an industry typically dominated by men. 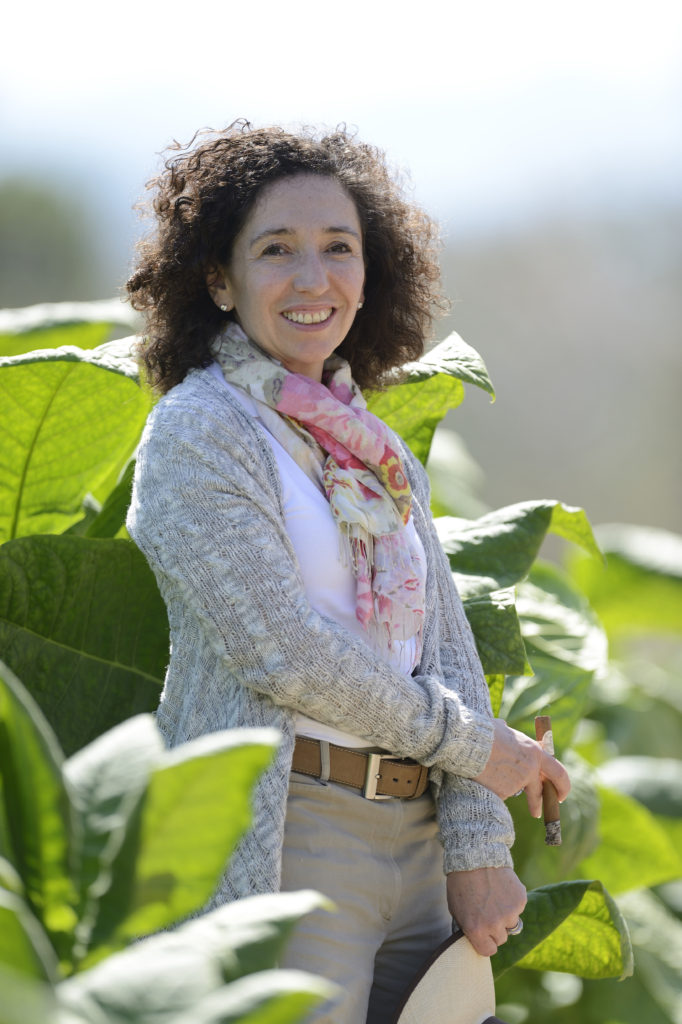 “In the beginning of the company, I was solely focused on quality and making sure that I was making the best cigar I could make. There was no pretention, which I think now is one of the most challenging qualities a person can have,” said Selva. “I was building on my personal dream, and the only person I was competing against was myself. When you are so focused on success, you are not really looking at whether you are male or female.”

Looking back, Selva does recognize how her experiences as a woman have come to influence her brand in a positive manner. “I do believe women are more detail-orientated, and it is true that Flor de Selva, in particular, has been elevated by the quality of our marketing, our branding, and our sales approach. Being one of the few women in the industry has certainly had its drawbacks, but these days it is a wonderful time to be a female CEO, and it is fantastic to see so many other intelligent and daring young women enter the field and thrive within it.”

Since the first box of Flor de Selva hit the shelves of a tobacconist in France, Selva has been hands-on in creating the cigars that bear her name. Selva is detail oriented, something she attributes to her engineering background. She oversees every detail of production, from seed to box, as well as the magazine ads and personal appearances to promote the brand. She smokes her own cigars every day and never considers her job done. “You don’t stop until it is as perfect as it can be. And then, the next day, you try to make it even better,” Selva revealed. 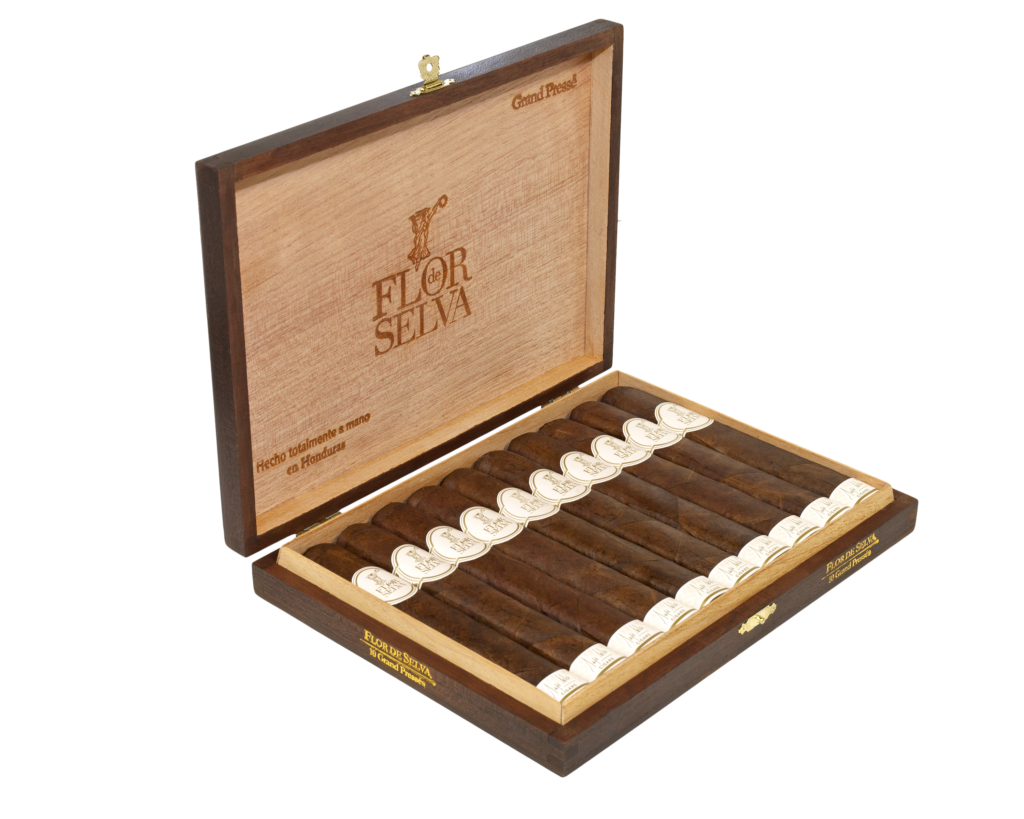 “I am proud of my country and am always amazed by the professionalism and craftsmanship of our people,” said Selva. “What makes a really good Honduran cigar? 100 percent Honduran effort. These days, it is rare for a product to be 100 percent, but that is what we are.”

Maya Selva Cigars have found great success in the European market, and even with the regulations imposed by the U.S. Food and Drug Administration (FDA), Selva only sees a bright future for her company and its cigars going forward. “What many people don’t realize is that we have been around for over 20 years, mostly in the European market,” Selva explained. “We are protected from some of the major FDA regulations that will affect the younger boutique brands and only consider ourselves boutique because we are small-batch, high-end producers, but not because of our clout or reach. We will continue to market and sell as we do, and will focus on maintaining our great relationship with our retailers and helping these stores succeed in this restrictive market.”

What has Selva learned in the two decades she’s been in the business? It’s a lesson from which many can benefit: You’ve got to keep the faith. She admits that early on in her career in the cigar industry she had to learn the hard way that not everyone was willing to help those around them succeed. 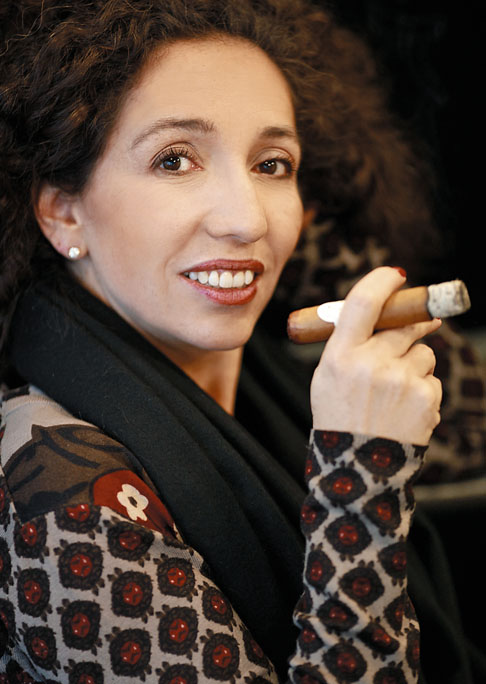 “I had a firm belief that people wanted to see you succeed,” Selva reflected thoughtfully. “As you get older, you look back with amazement and see that this was not necessarily so. I will not lose my belief that, in general, most people have a good-heart. Like everything else in life, you are only in competition with yourself, and no one else. Twenty years later, I am still here and selling all over the world! If you keep true to yourself and your dreams, you’ll be OK.”

When asked what personal legacy she’d like to leave behind, she responded, “I would love for people to remember me and Maya Selva Cigars as the company who elevated Honduran tobacco to the highest possible echelon. That our pursuit of perfection and attention to detail created the best cigars in the world. Also, that our rabid determination and single-track fixation determination and ambition, and a great product to transcend this generation.”

Check out two reviews of Maya Selva cigars, one here and here.