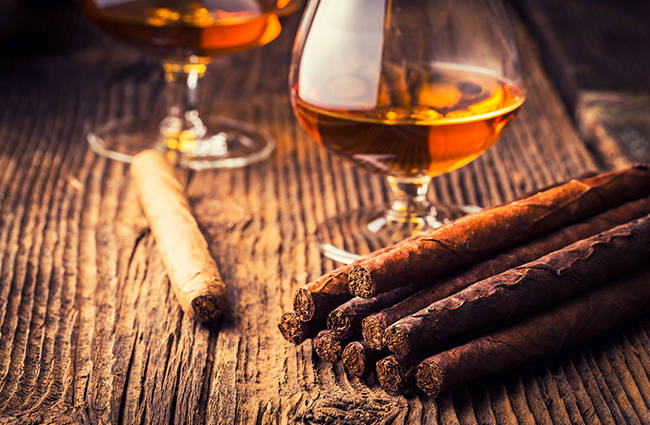 Following last week’s news that the U.S. would be attempting to mend diplomatic relations with Cuba after decades of political standstill, the biggest question that seems to have arisen is when can tobacconists expect to see cuban cigars flooding their local smoke shops? As we wrote last week, the rules have changed that allows for visitors to Cuba to bring back $100 worth of alcohol or tobacco products but this change does not mean you’ll see the often sought after Cuban cigars to flood the U.S. market. Until the embargo is fully lifted, Cuban-made cigars may still be in short supply and demand. If you so happen to visit Cuba or know someone visiting, here are 5 Cuban cigars you can now enjoy without any legal ramifications:

Bolívar
This brand was founded around 1901 or 1902 by Jose F. Rocha and the brand was registered in Havana in 1921. Bolívar from Cuba are among the strongest, full-bodied Cigars produced in Cuba. Belicosos are among the most well-known of the Bolívar cigars. During its history the brand has been produced by Cifuentes y Cia (1954), General Cigar Company (1978) and Altadis (2002).

Cohiba
Cohiba is a brand of two kinds of premium cigar, one produced by U.S. company General Cigar Company and the other in Cuba for Habanos S.A. The Cuban brand is made from tobacco that originates from the Vuleta Abajo region of Cuba and has undergone an extra fermentation process. The Cuban brand began in 1966 as a limited production private brand made exclusively for Fidel Castro and high-level officials in the Communist Party of Cuba and the Cuban government. Since it was often given as a diplomatic gift, the Cohiba developed a bit of a cult status until it became commercial in 1982. This brand is a bit more expensive, going for $60-$70 a piece.

H. Upmann
This brand is one of the oldest cigars in the cigar industry, established back in 1844 in Cuba. Similar to Cohiba, there are two versions–one produced by Altadis, which is now part of Imperial Tobacco, and the other produced by Habanos SA in Cuba. Created by banker Herman Upmann around 1840, this brand and its created are often times credited for being among the first to package cigars in cedar boxes for its customers. After H. Upmann Bank and the cigar business went bankrupt in 1922, the brand name was purchased by J. Frankau & Co., a British firm, and then sold to  Menéndez, García y Cía Co. in 1935. This brand was also President John F. Kennedy’s favorite and is said to have a better taste taste when smoked after 10-15 years of aging.

Punch
Produced in Honduras for General Cigar Company and in Cuba for Habanos SA, Punch has an interesting back story. It was registered in 1840 by a German named Stockmann who named the brand after an European puppet show character, Mr. Punch. This brand went through numerous ownership changes and was bought by the firm of Fernández, Palicio y Cía and later to Dan Blumenthal of Villazon & Co. following the Cuban embargo, where it continues to be produced today for the American market. Punch is still a popular, multi-locally-marketed Cuban line today and often sought after by cigar connoisseurs. It’s flavor is described as subtle, woody sweetness.

Romeo Y Julieta
Produced by Habanos SA in Cuba, this brand was established in 1875 by Inocencio Alvarez and Manin Garcia and was named, as you guessed it, for Shakespeare’s Romeo and Juliet. It’s an assortment of flavors, from floral to nutty, fruit, woody, herbal and tangy and doesn’t require a long aging period. The brand become popular after it was acquired by Jose Rodriguez Fernandez in 1903. He constantly traveled Europe and the Americas promoting the brand while also entering his horse, named Julieta, in racing events across the world. Sir Winston Churchill was a fan of this brand and even had a long 7 inch by 47 ring gauge cigar produced by the brand named after him. Romeo Y Julieta is still a top-selling global brand after the Cuban government nationalized the brand.

For everything you need to know about cigars, check out the guide to cigar smoking.

Where to Stay: Ganesvoort Dominican Republic 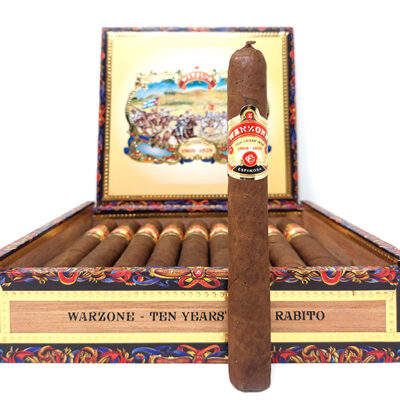 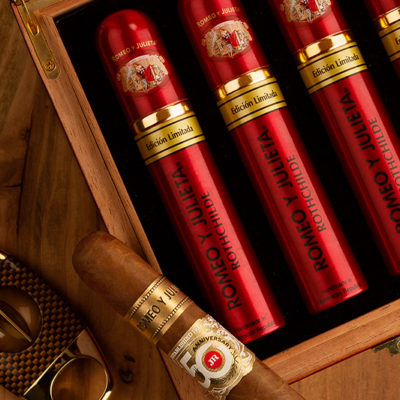 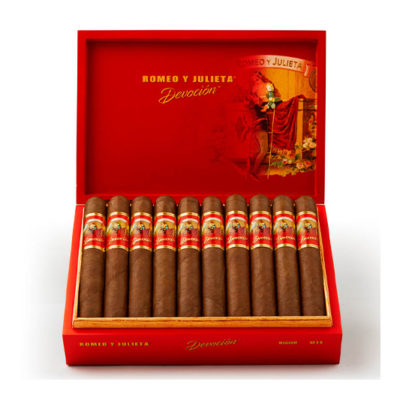 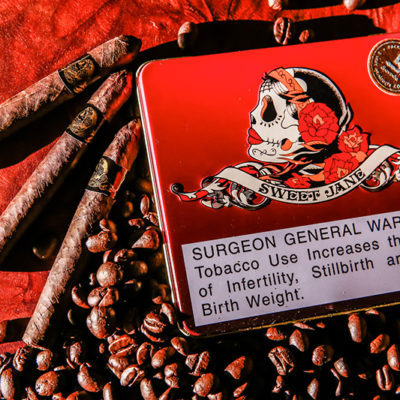