“I am proud to say that these are some of the best cigars that we have ever introduced and they will be a great add to our flavor profiles,” said Kaizad Hansotia, CEO of Gurkha Cigars.  “These cigars will be an instant favorite for any cigar lover and will quickly become a humidor staple.”

This cigar commemorates the 30-year anniversary since the Gurkha brand was purchased and revitalized by Kaizad Hansotia. To mark the year Gurkha is introducing its anniversary cigar known as Treinta. The cigars hail from Arganosa Leaf in Nicaragua and are available in three sizes. The first 1000 boxes per size will be released in limited edition commemorative boxes. Gurkha is introducing a beautifully elegant tin that houses five Toro Treinta cigars and retails for $67.50/tin.

The cigars will be available in 21 count boxes in the following three sizes: 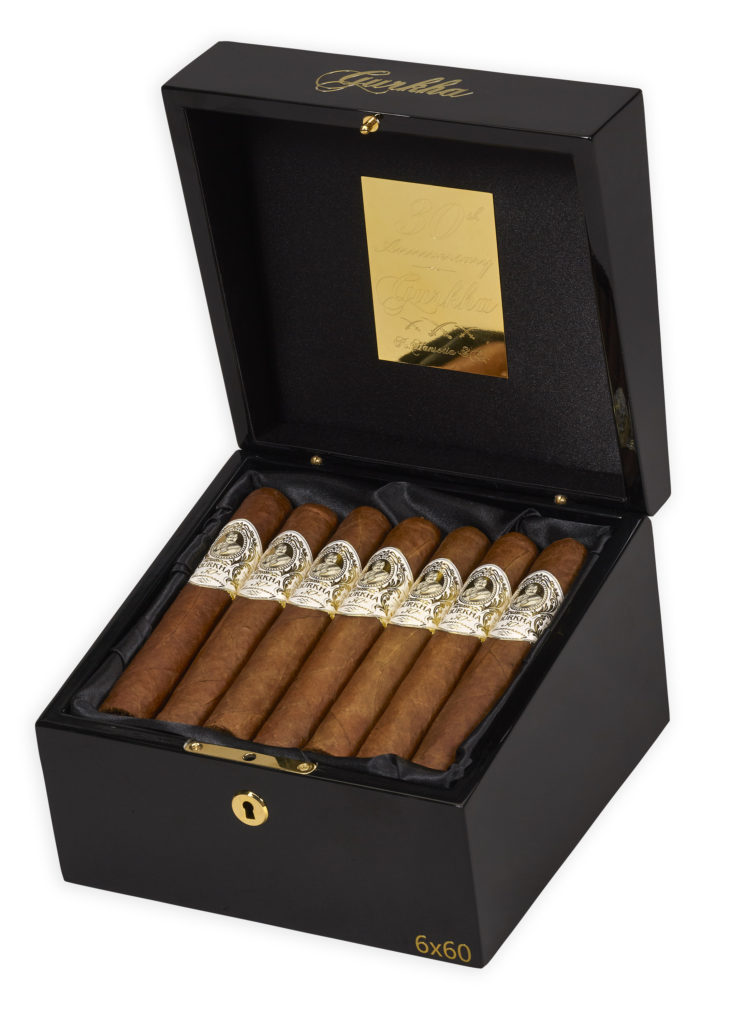 This cigar features a Corojo 99 Aganorsa binder, an Ecuador Habano Rosado wrapper and a Corojo 99 and Criollo 98 from Esteli and Jalapa filler. The Treinta will be available to ship in late September.

Gurkha Real is a real Dominican beauty that provides a smooth mild to medium smoke. The cigars will be available in four sizes in 20 count boxes for the following sizes:

The Gurkha Real is made at Tabacalera Las Lavas in the Dominican Republic and features a Criollo 98 Ligero (DR), Criollo 98 Seco (DR) and Nicaragua Seco filler; an Olor Dominicano binder and; a Connecticut/Ecuador wrapper. The Gurkha Real will be available to ship out in late August.

Gurkha’s Nicaragua Series is a special edition cigar that is going to have customers begging for more. This cigar will be available by invitation only to Gurkha’s top retailers who will only be allowed to buy 5 boxes per size per store.  This Nicaraguan puro is a medium to 3/4 full smoke.

The cigars will be available in four sizes in 20 count boxes for the following sizes:

These newly introduced cigars are made of predicate Gurkha blends. All additional items are expected to ship by August. 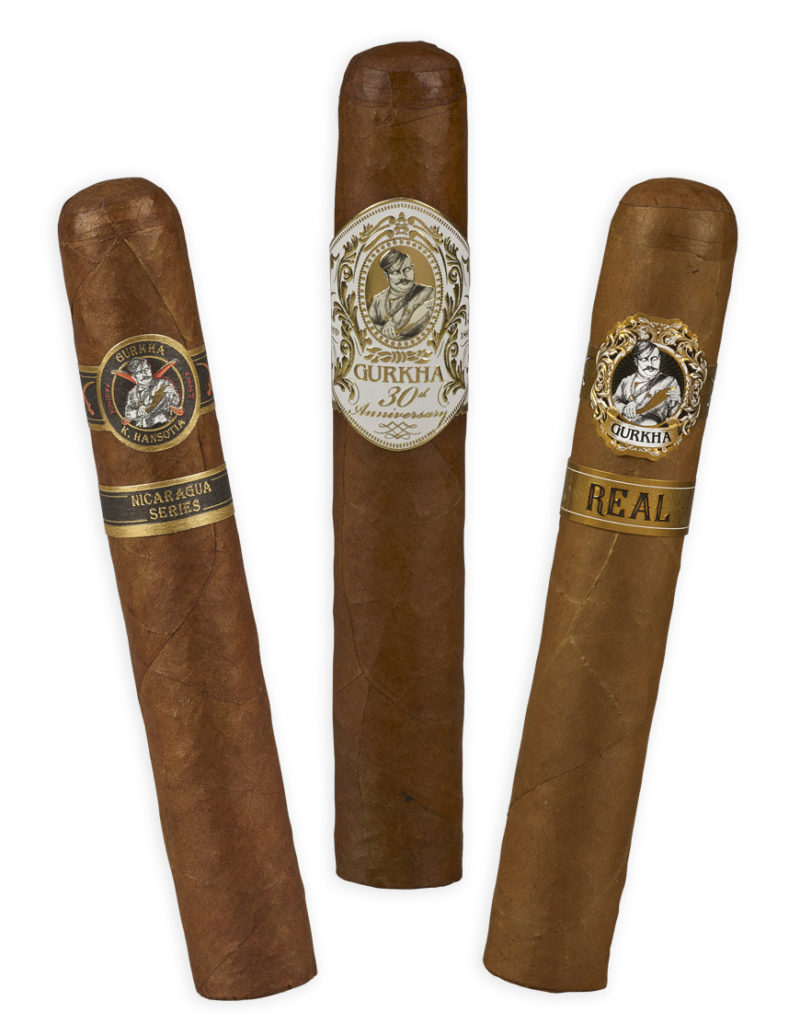