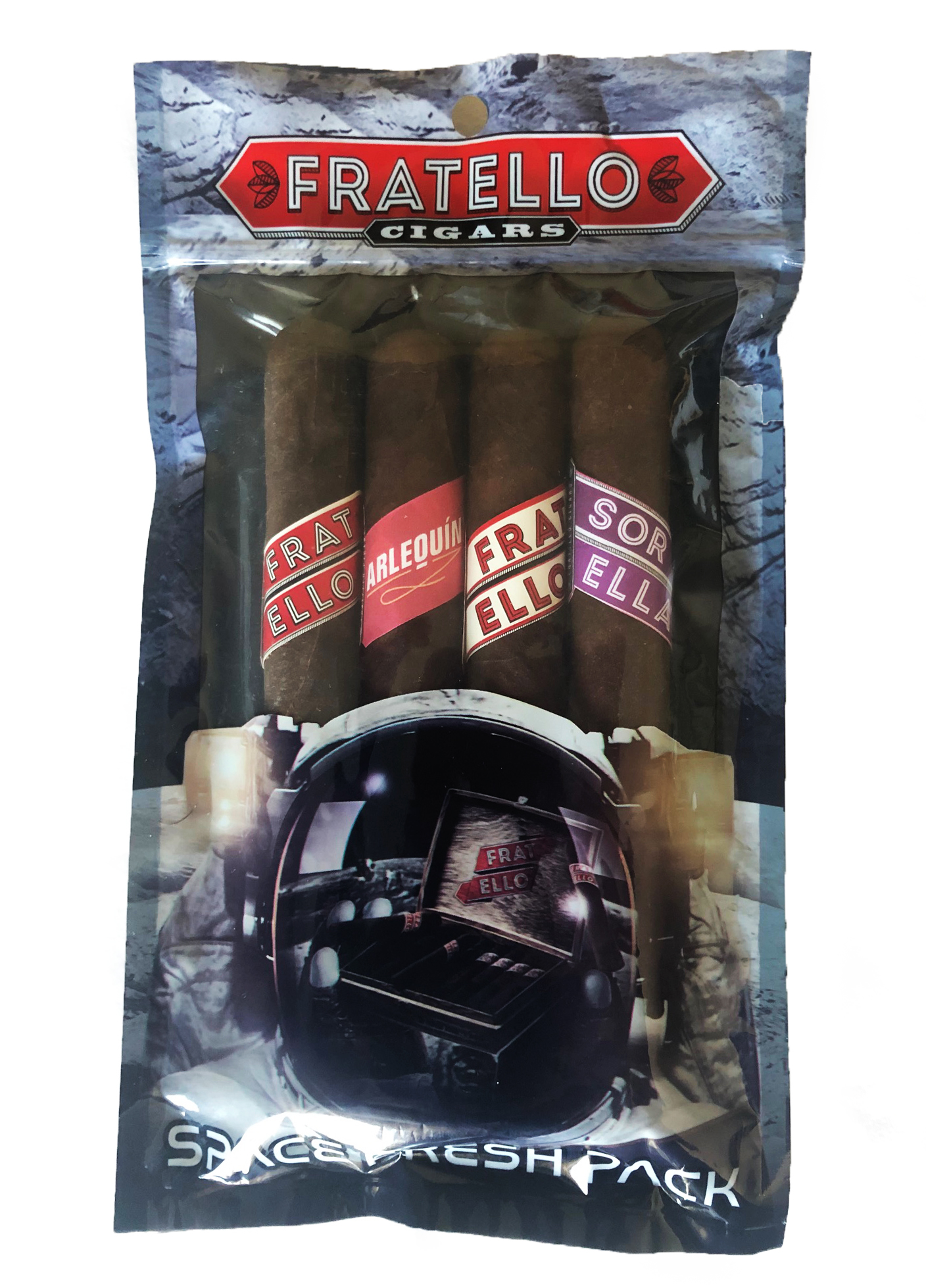 Omar de Frias and Fratello Cigars have announced the Space Fresh Pack; four cigars in a package reminiscent of freeze-dried “space food.” Two of the cigars, Sorella and Arlequin, are new blends for the company. The two existing blends are the Fratello Classico, in its new 6 x 50 format, and Fratello Bianco II.

“I’m incredibly excited to release this four pack as it attacks a new segment of the market for Fratello,” de Frias said. “These new blends will serve as market research for our company as we look into expending our product offering in the future.”

The Space Fresh Pack will retail at $25 per pack and will be available immediately after the IPCPR trade show. 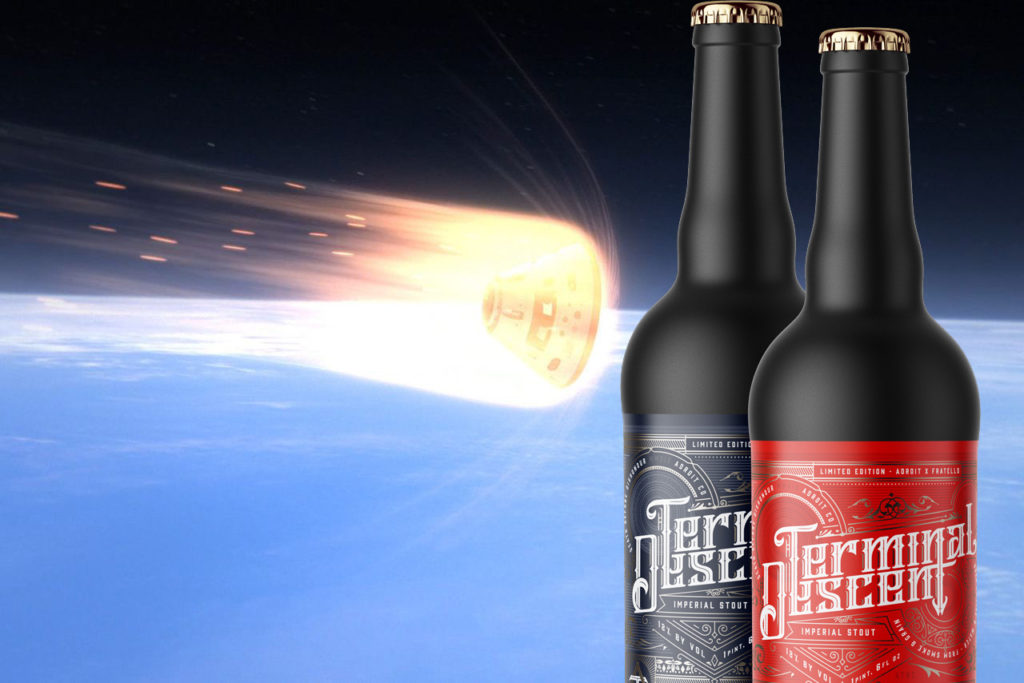 “This is the part of me that geeks out about our space program,” de Frias said. “Terminal Descent occurs in the portion of the Entry, Descent and Landing phase of a mission in which final preparation for landing occurs.”