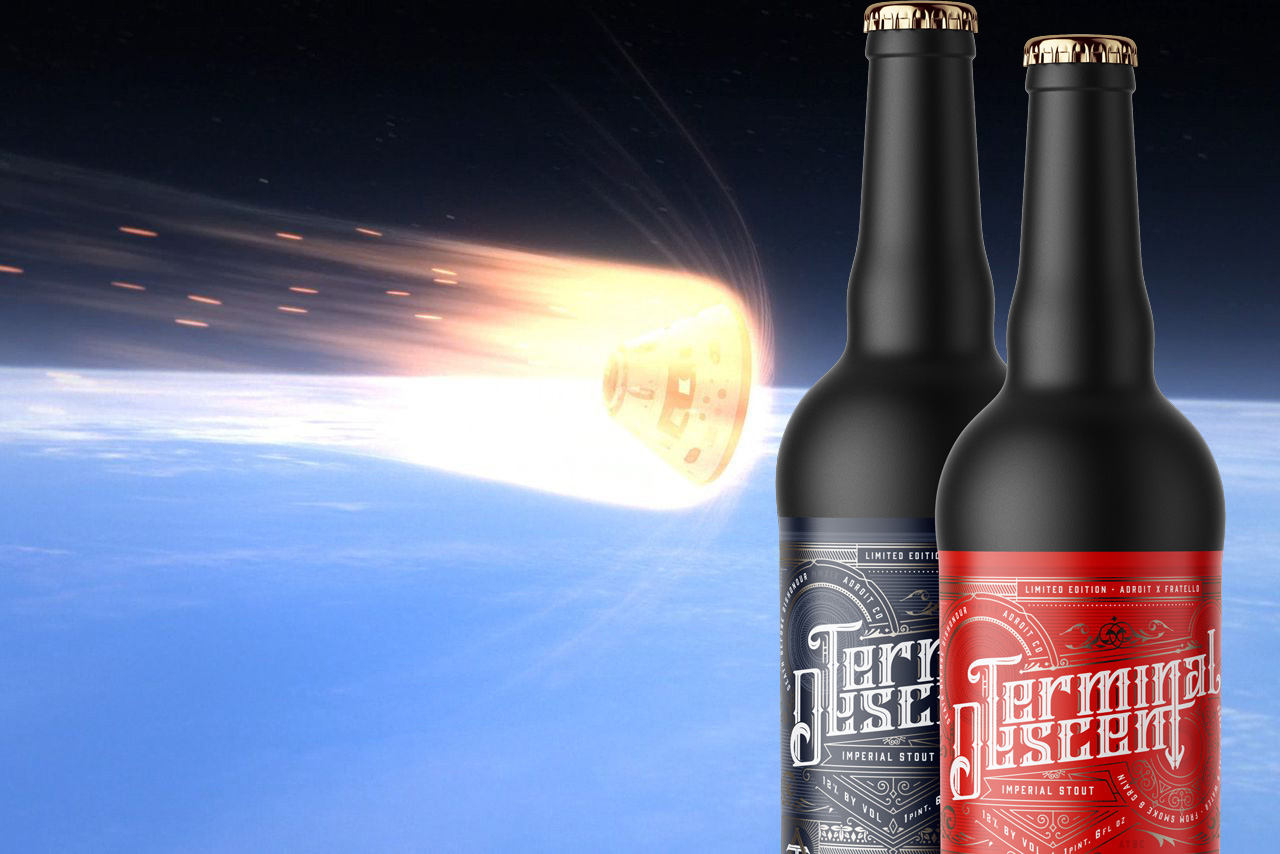 “This is the part of me that geeks out about our space program,” de Frias said. “Terminal Descent occurs in the portion of the Entry, Descent and Landing phase of a mission in which final preparation for landing occurs.”

Mark Osbourne owner of Adroit and Omar wanted to create the perfect beer pairing with the Fratello Bianco. 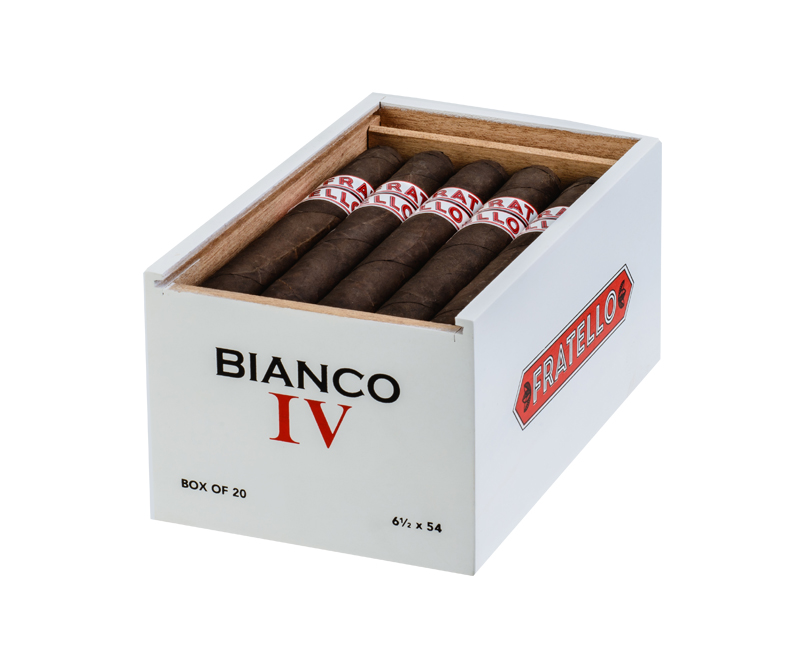 “We felt like Bianco would be fantastic for this pairing as we brewed Terminal Descent with chocolate malt for sweetness and chocolate rye for a spicy bite without the normal astringency or bitterness associated with such a deep roast.” Osbourne said.

Check out our story on de Frias here, as well as their new Space Fresh Pack. 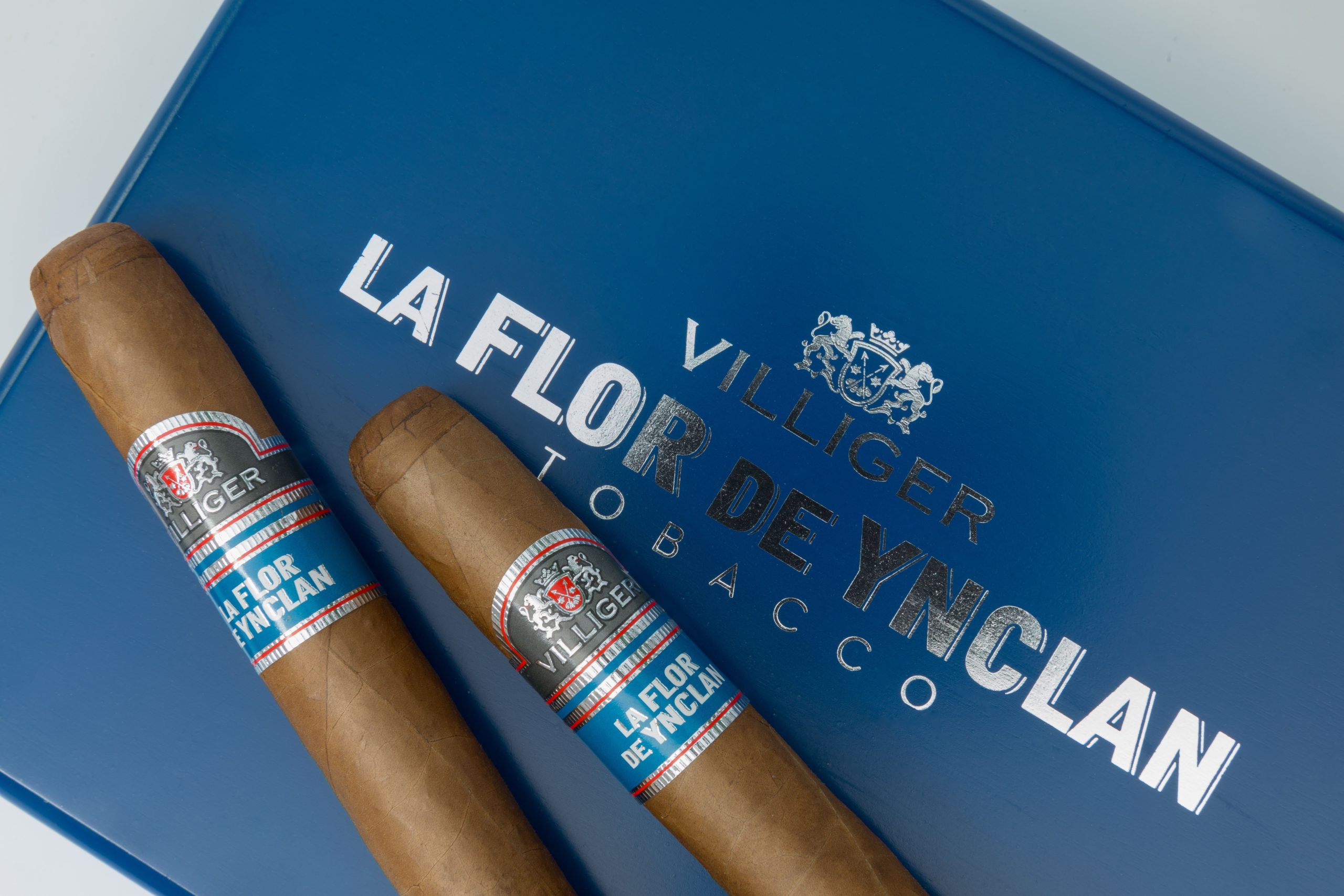 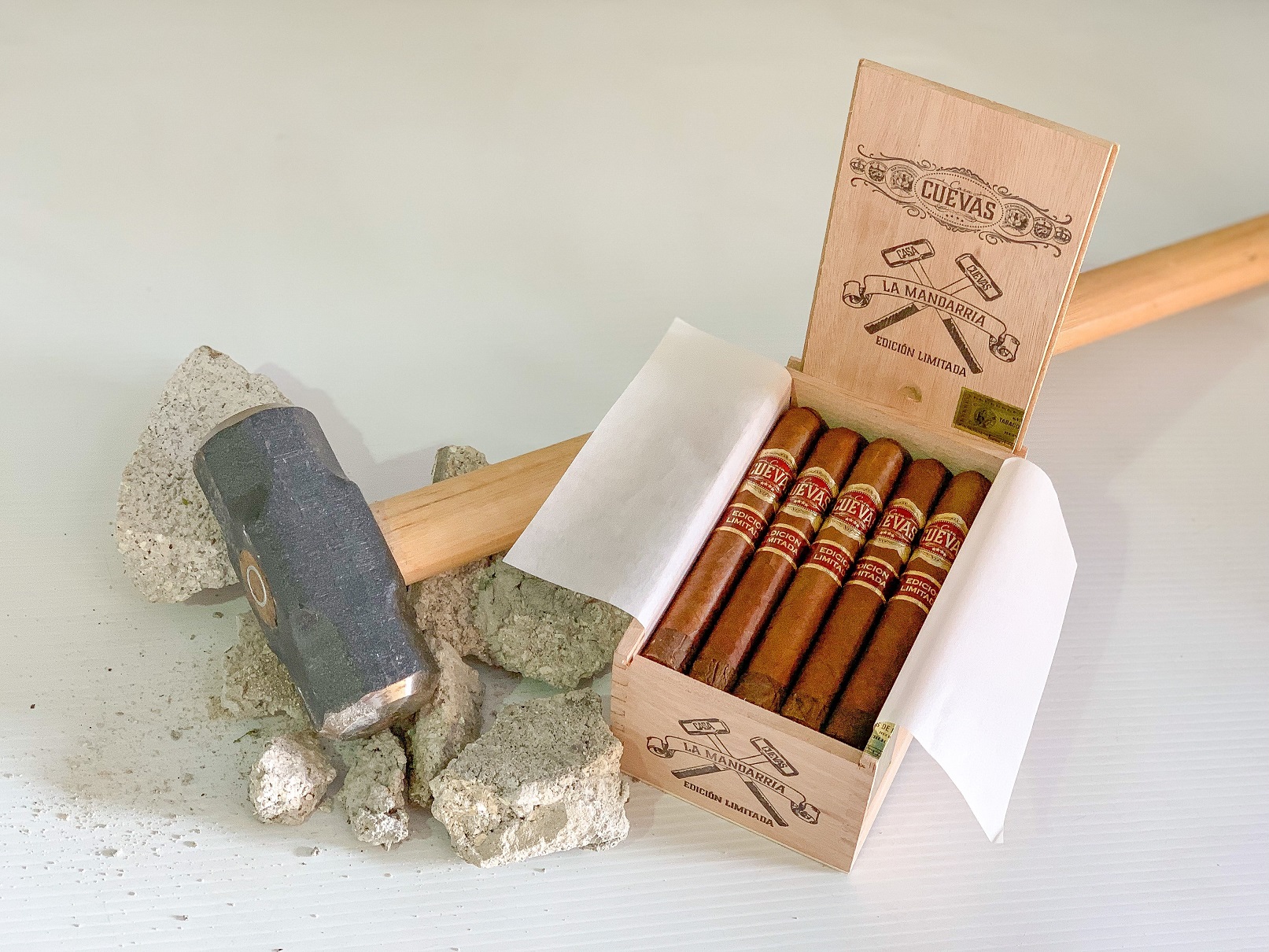