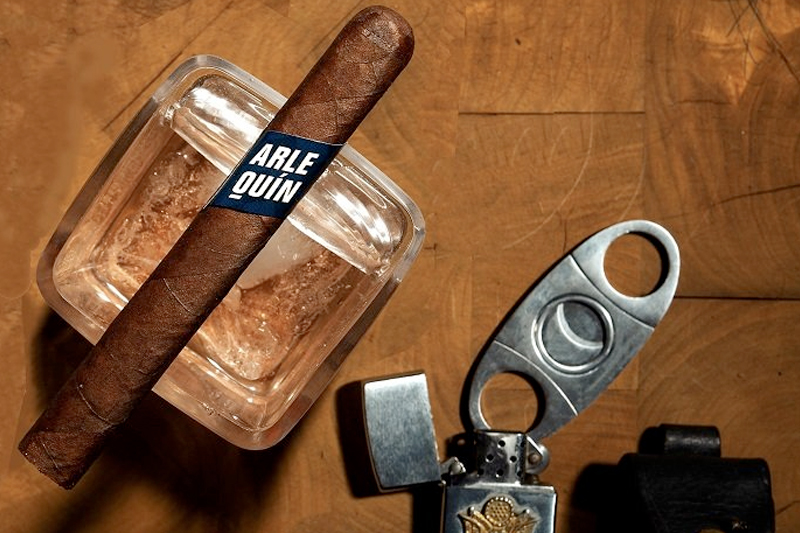 Fratello Cigars has announced the upcoming release of the Fratello Arlequin Prensado. While this cigar was first released last year, it will now get a broader release in September 2020.

Arlequin was first introduced in June 2019 with the release of Fratello’s Space Fresh Packs in a 6 x 50 format. The company put together the fresh packs with the intent of getting consumer feedback and to let them choose their favorite cigar from the two choices in the Fresh Pack.

“We had an overwhelming response to our market research,” says Omar de Frias, president and founder of Fratello. “We had people form all over the world submitting their preferred smoke. I was so impressed with the data, as different countries and demographics would be favor one blend over the other.”

This year, Arlequin will return with the same blend as the 2019 version but it will have a new look. The blend will feature a San Andres Mexico, an Ecuadorian Habano binder and filler tobaccos from Peru and Nicaragua. Arlequin will return this year with the debut of two new box-pressed vitolas–a 5 1/2 x 52 Robusto and 6 1/2 x 54 Toro. This cigar will come in 20-count boxes with the Robusto having an MSRP of $9.50 per cigar and the Toro a $10.50 per cigar price.

Fratello Arlequin Prensado will be manufactured in Esteli, Nicaragua by Joya de Nicaragua.

For all the latest news from Fratello Cigars, visit fratellocigar.com. 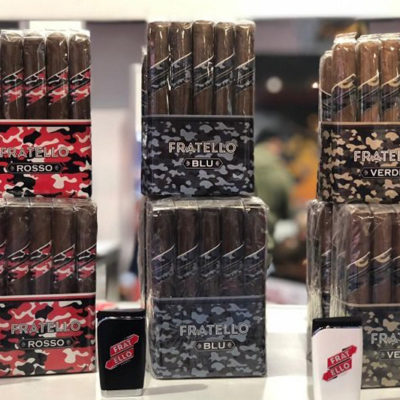