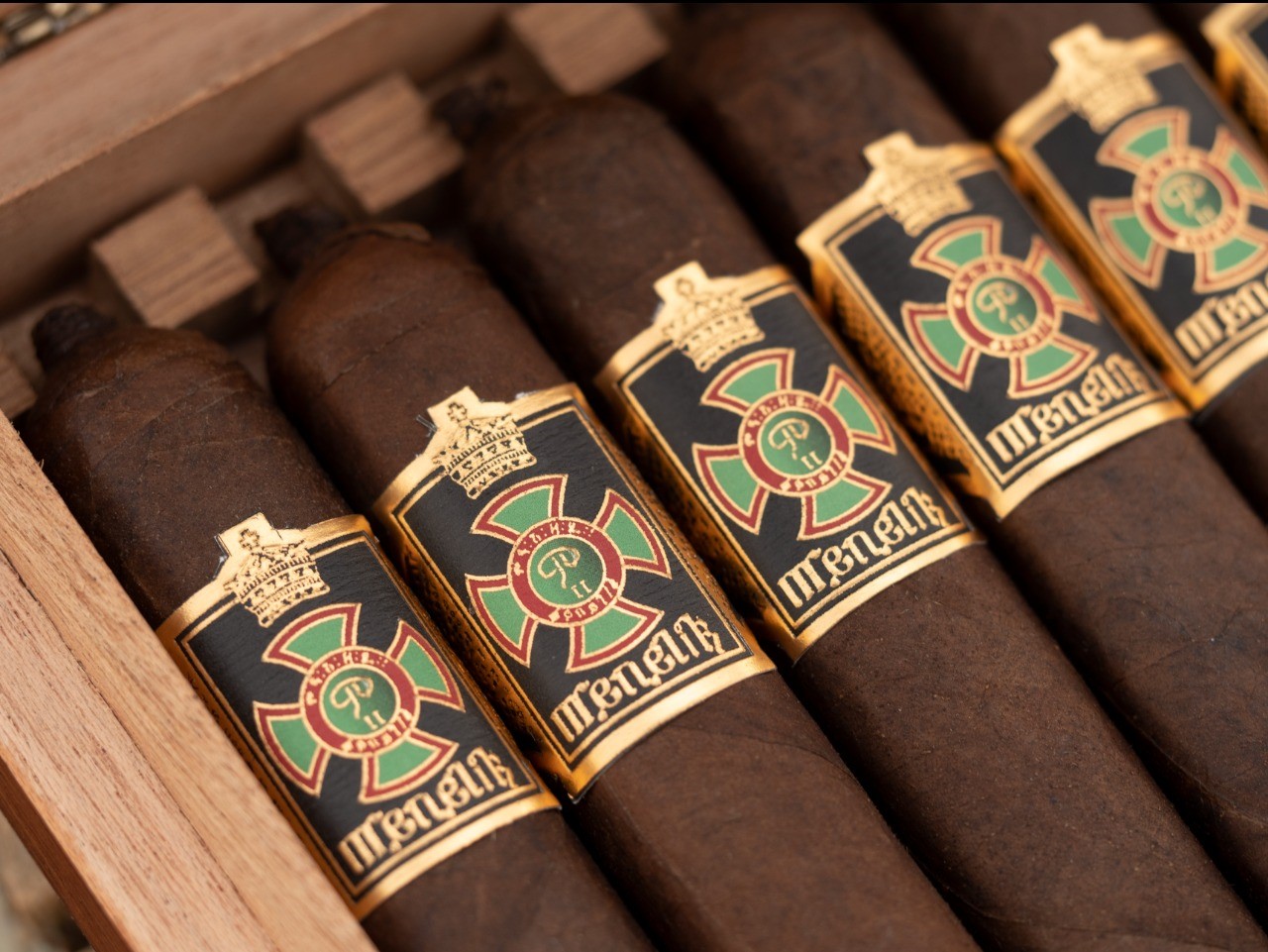 For the first time, Foundation Cigar Company is making its most exclusive cigar, the Menelik, available for sale in a limited production run. Foundation fans will recognize the Menelik from events held in the past couple years, where this unique cigar was only offered personally by Foundation’s owner Nicholas Melillo. Those who managed to get their hands on one have praised its flavor profile, noting rich tones of cocoa, spice, and earthiness.

The cigar’s richness takes a cue from its namesake, Menelik, the ancient emperor of Ethiopia, who was said to be the son of King Solomon and the Queen of Sheba. Menelik was also known as Ibn al-Hakim, which translates into “Son of the Wise Man.” It’s easy to see the familial relation between the Menelik and Foundation’s award-winning debut brand, El Güegüense (The Wise Man). Both possess a Corojo 99 binder and touches of dessert-like sweetness that come in waves. 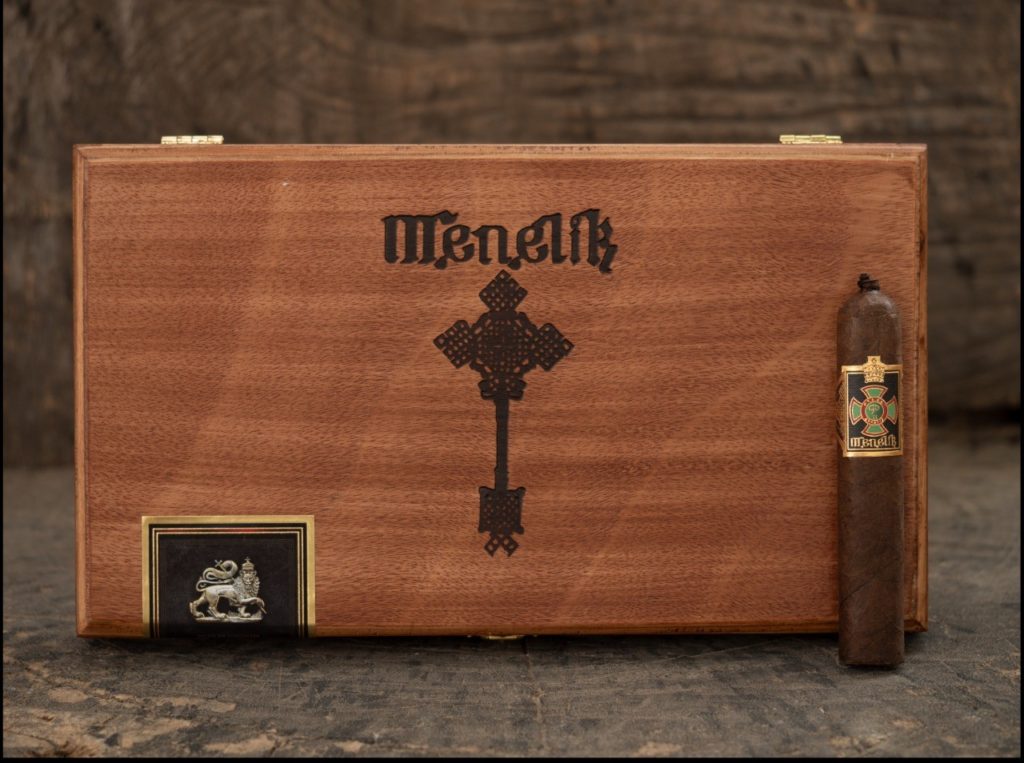 The Menelik is a soft-box pressed petit robusto that measures 4 1/2 x 52. The slightly pressed characteristic of this cigar – a quality it also shares with the Wise Man Maduro – lends itself to a more flavorful smoke with a consistent draw. As a finishing touch, it also features a pigtail, or culita, cap. The Menelik will be available for purchase starting at this year’s IPCPR show in Las Vegas and ships in August. However, the Son of the Wise Man will remain elusive; only a limited number of boxes of the Menelik will be offered quarterly to its most dedicated customers.