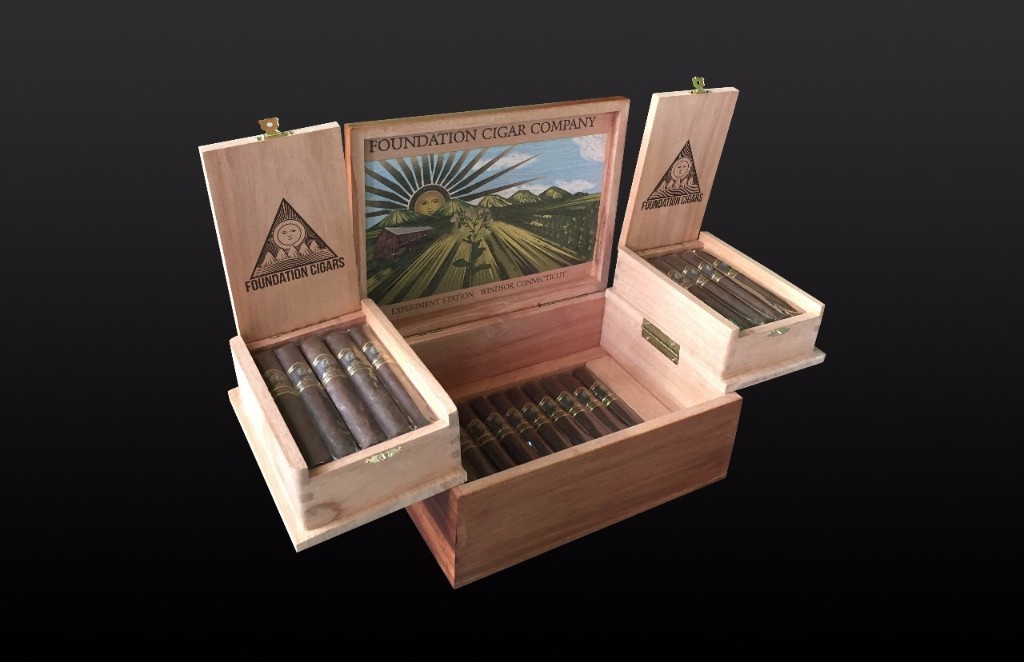 There is no question that Foundation Cigar Company is intimately tied to the Connecticut River Valley. However, their newest offering has taken this love to the next level.

“We wanted to honor those predecessors who brought the leaf to the state. They worked with different varieties and really put Connecticut on the map with regards to tobacco,” said Nick Melillo, president of Foundation Cigar Company. “We’re talking about hundreds of years of experimentation to arrive at the incredible point where we are today.” 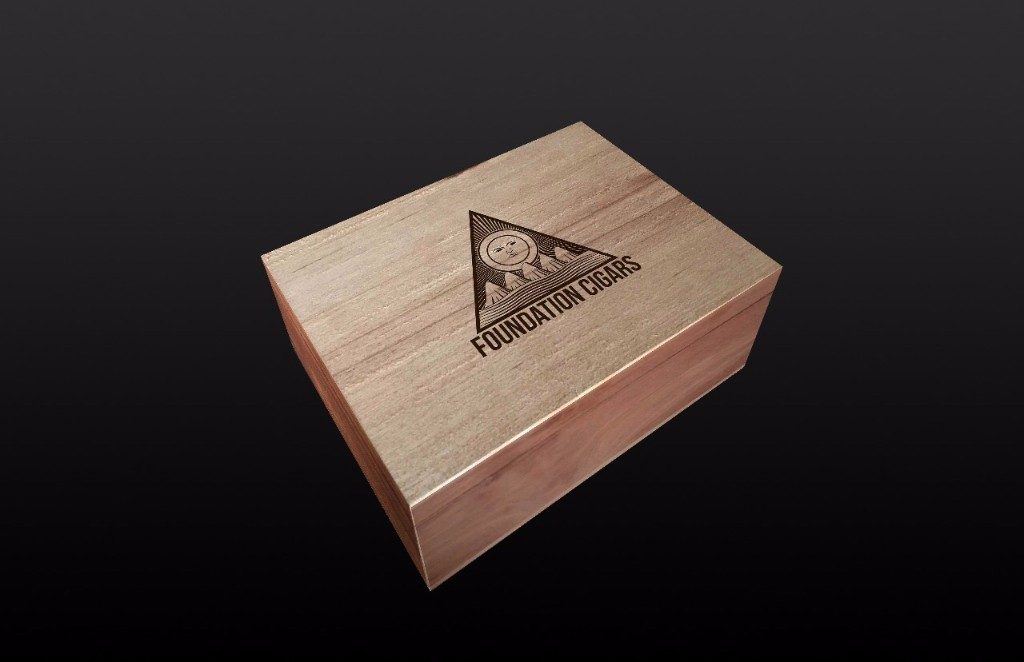 The boxes will contain the Foundation Cigar Company logo, with the vista burned onto the outside of the box. It’s a simple elegance that belies what is to come below. Open the humidor and you’ll notice the inside of the lid emblazoned with an original piece of art. A tobacco field, barn, and watchful sun was designed by the world famous artist, Alex Thief Operandi. 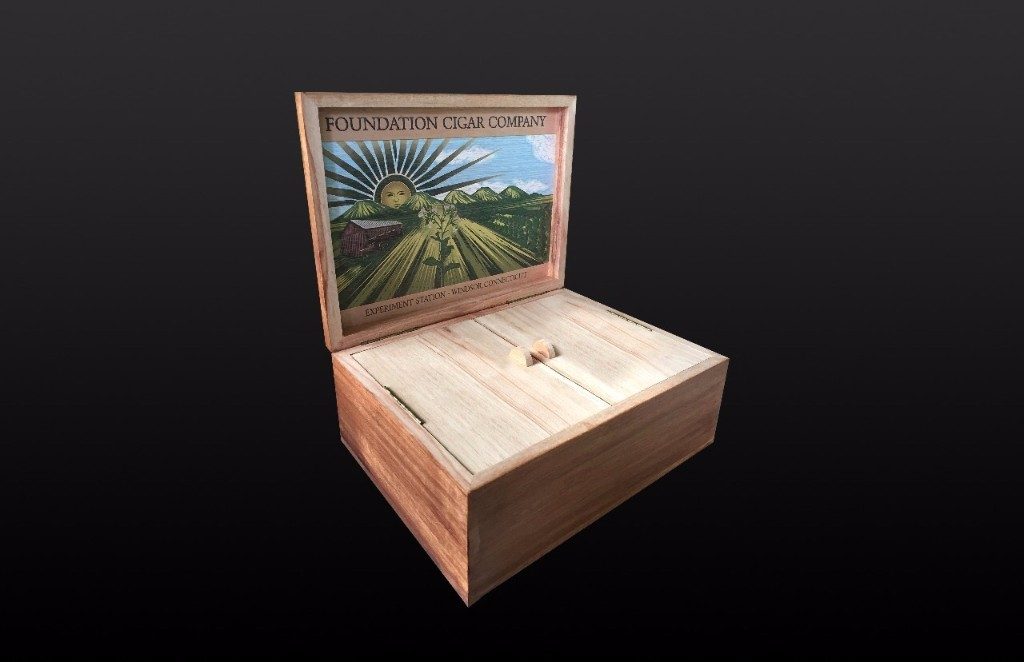 The box itself then opens with a double door, “cabinet,” style opening. This reveals a layer of cigars below, with the two wings each containing cigars. The box is truly unique and unlike anything out there today. 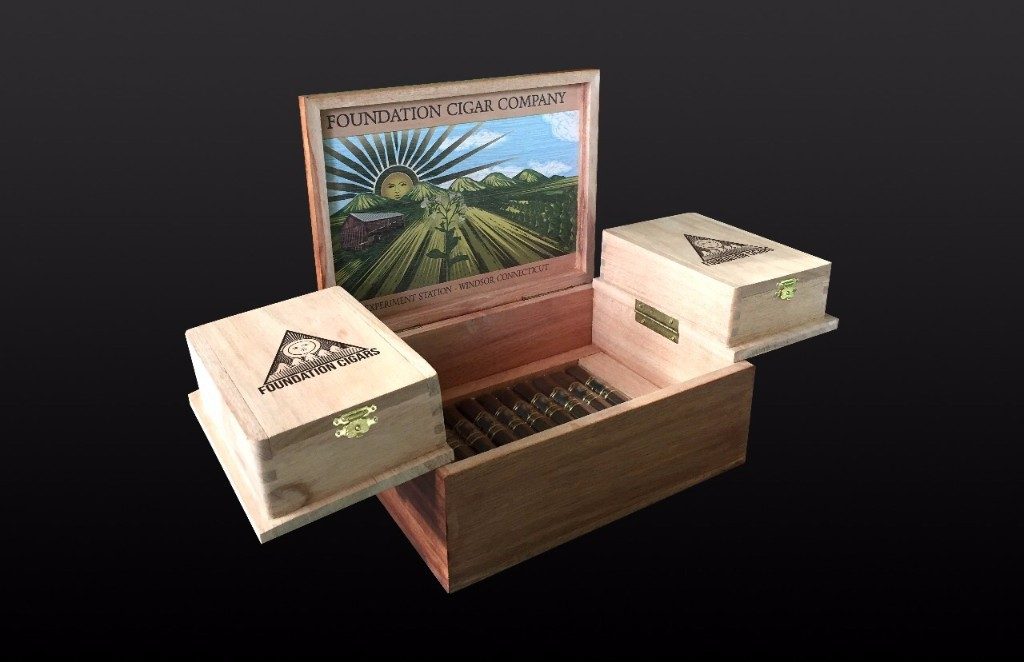 “Experiment Station was where they kept all the seeds and different varieties while they [the farmers] were experimenting,” said Melillo. “It was documented. At the same time this was not just a building and a place but it was really a state of mind. I know that sounds cliché but truly, these farmers and growers spent time, money, and painstaking effort to find varieties of tobacco that would not only grow, but thrive. They were pulling seeds from all over the world bringing them back to Connecticut and putting things together. Fast forward to today and we have our amazing Connecticut Shade and the one and only Broadleaf.”

“We at Foundation Cigar Company are honored to be a part of this long and amazing tradition of tobacco in Connecticut. Our office is on a tobacco field. Fifty-three acres of the most beautiful fields you have ever seen. When we look out the windows we are looking at three old tobacco barns, that over the years have seen thousands of pounds of tobacco move through on their way to becoming cigars. Our goal is to keep alive Experiment Station.” Melillo adds.

“Fifty-three acres of the most beautiful fields you have ever seen. When we look out the windows we are looking at three old tobacco barns.”

As of now there will only be a couple hundred boxes made. Each will contain 30 sticks of the Tabernacle Corona, and the Connecticut Broadleaf. The boxes will be available for purchase initially at the IPCPR Show in Las Vegas, 2017.

For more information, visit foundationcigarcompany.com and check out our list of lounges in Connecticut,