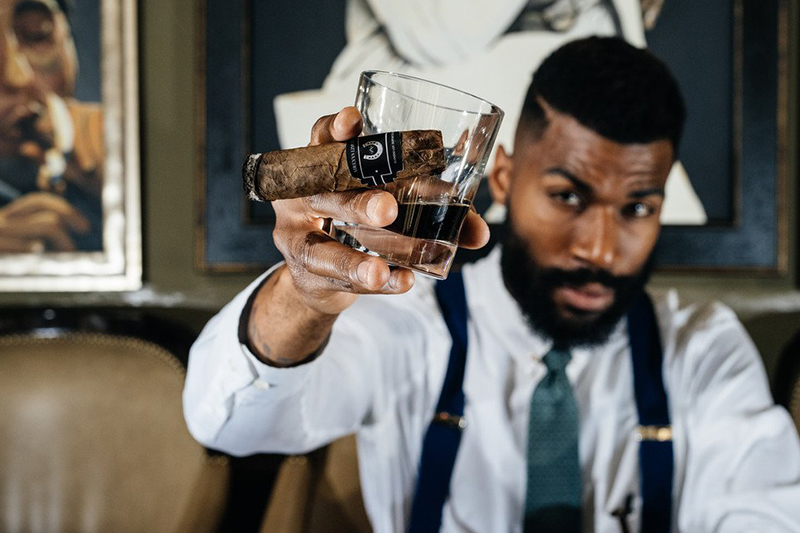 Cigar smokers today are constantly in search of something new. Because of many factors including state and federal regulations and supply issues, however, “new” cigar releases may not be as frequent and available as they were in the past. That doesn’t mean, however, that there’s not something new to you worth smoking. The recent COVID-19 pandemic and civil unrest has shifted attention to an oftentimes overlooked–and under appreciated–segment of the cigar industry–Black cigar smokers and specifically Black-owned cigar brands.

There are a number of Black-owned and operated cigar brands, as one cigar smoker on Instagram, @theashtionary, pointed out. Cigars & Leisure is highlighting just a few of these great brands. For those that are in need of something “new” to smoke and are looking to support small business and Black businessmen and businesswomen, here are five Black-owned cigar brands for you to check out:

Aireyys Cigars
aireyyscigars.com
Mike Edwards is an athlete who was born in Manchester, England, raised in Florida, and owns his own cigar company, Aireyys. Edwards set out to create a lifestyle brand that would help fund his Olympic aspirations. He didn’t just want the products he was bringing to the market to be viewed as Black-owned–he wanted his cigars to have Black roots. Edwards describes himself as a longtime cigar enthusiast who lit up his first stogie after graduating from college. Edwards has gone on to create several cigar blends under the Aireyys label: African “Roots” features an African Cameroon wrapper and is a mild to medium-bodied cigar; Black Label Cigars are medium-bodied and are blended to pair well with whiskey; Victory Cigar is a mild to medium-bodied cigar that’s rich and sweet in flavor and described as a creamy smoke with flavor bursts of chocolate and coffee along with a mild spice. 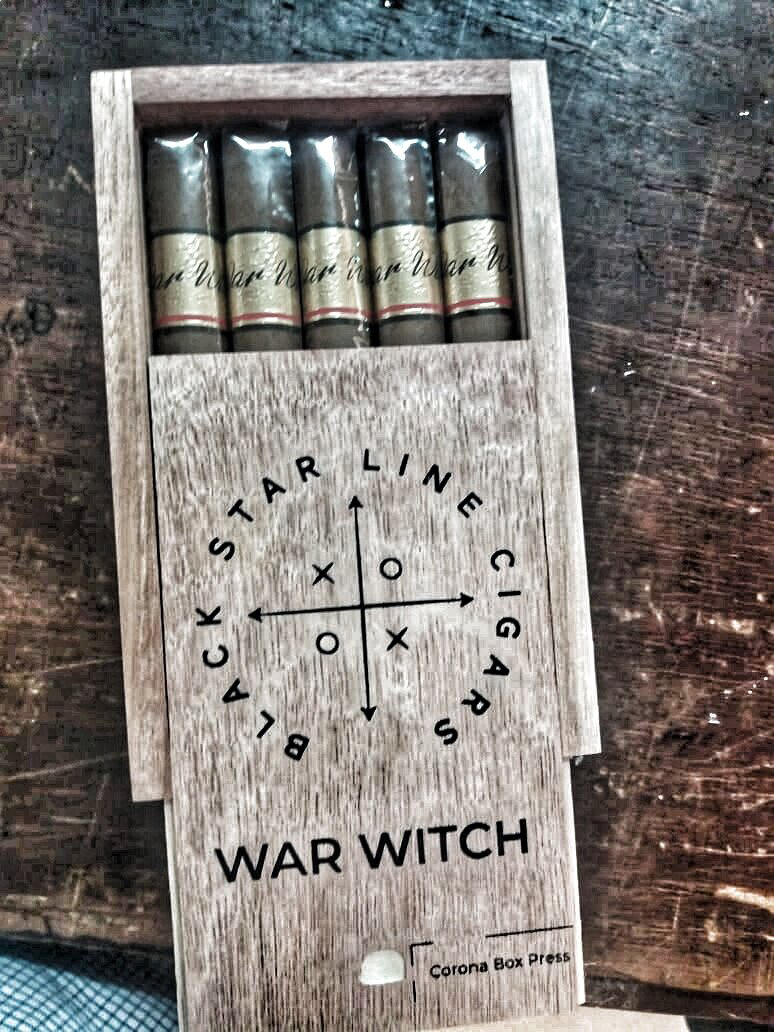 Black Star Line Cigars
bslcigars.net
Black Star Line Cigars is a cigar company owned by a Chicago firefighter, Adetola “Aric” Wimberly-Bey. Like many cigar smokers, Aric had a passion for cigars which inspired him to launch his own brand wit the help of Derrick Bell, a childhood friend. The two entrepreneurs sought the knowledge and advisement of cigar industry icon Jonathan Drew and the rest is history. Drew introduced the two to Sandy Cobas of El Titan de Bronze and after speaking with her, they finally had a partner to help them create their own cigar line. Black Star Line has several cigar lines available for purchase: El Milagro Nicaraguan Sun Grown, El Milagro Mexican San Andres and War Witch. There’s also a sampler available for just $45. 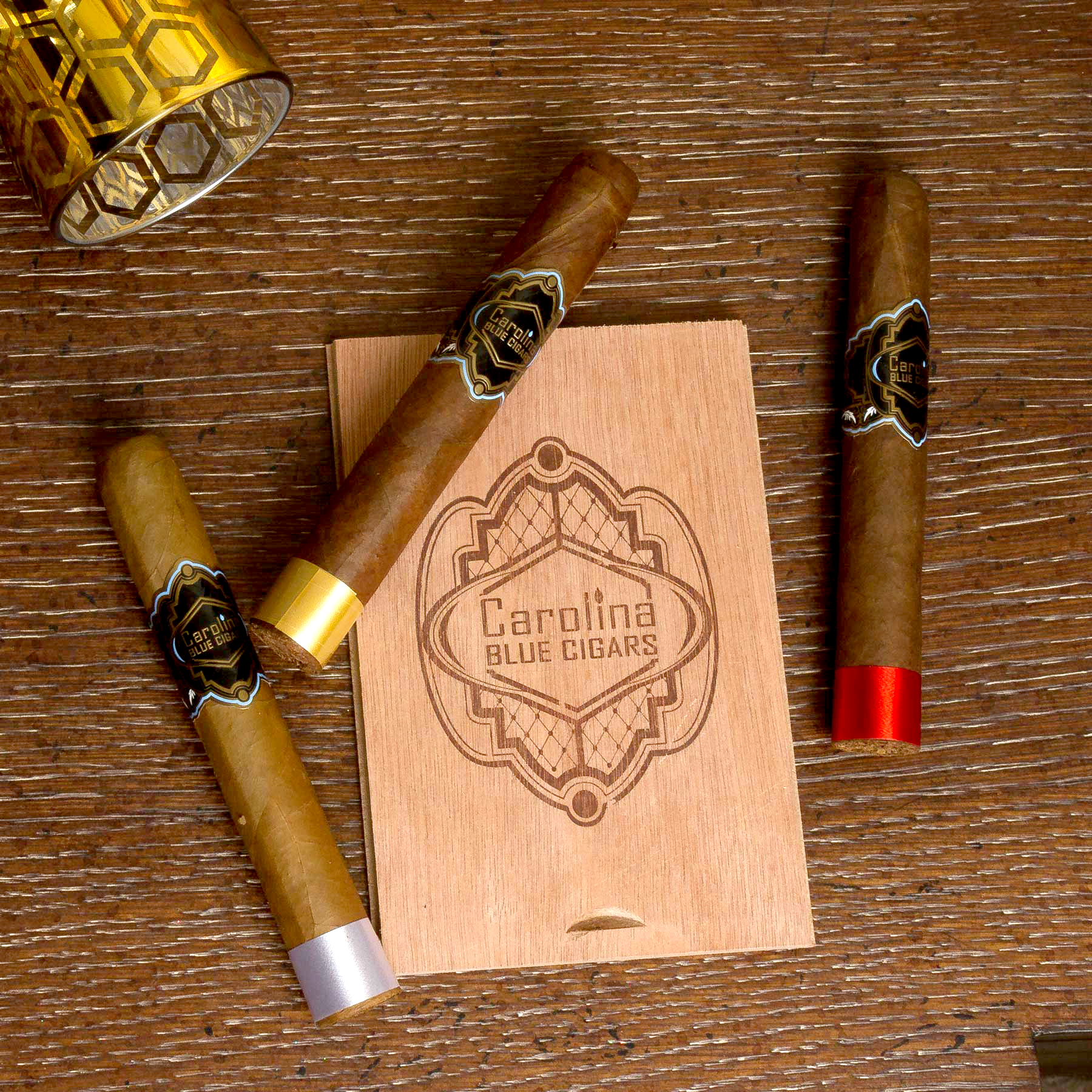 Carolina Blue Cigars
carolinabluecigars.com
Carolina Blue is a veteran-owned cigar line with ties to North Carolina and the Dominican Republic. The brand was created by Chris Moore, a veteran who was born in New York City but spent many summers in tobacco fields in eastern North Carolina. During a trip in Santiago, Dominican Republic, a relative introduced the idea of creating a cigar brand to Moore who sought out the expertise and help of Francisco Del La Cruz, a cigar blender in Tamboril, Santiago who had worked with well-known brands like Davidoff, La Flor Dominicana and Romeo y Julieta. As Moore wrapped up his time in the military, Carolina Blue Cigars began to take shape. Carolina Blue Cigars offers three different blends for cigar smokers–Connecticut, Habano, and Manduro and is available in several U.S. states, internationally and with some online retailers. 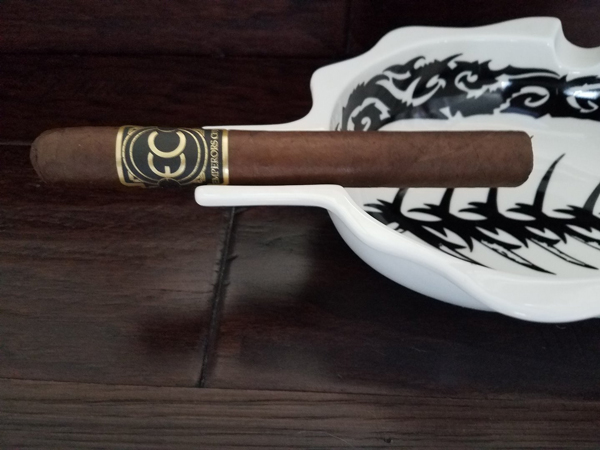 Emperors Cut Cigars
emperors-cut.com
When it came time to create its own cigars, the team behind Emperors Cut aimed to create a cigar for the average person and hoped to provide the market with a cigar that was affordable and could be smoked everyday with ease. Darnell Streat, a co-owner and co-founder for the brand, brought together a team to create a high-quality cigar company that includes Greg Willis, Maurice Holland, Greg Hurt, Temi Bush and Robert Howard. The group researched the cigar industry and hired a veteran cigar roller in Miami to help them create medium-to-full-bodied high-quality cigars. Emperors Cut’s Natural Pleasure is a Nicaraguan puro cigar with notes of pepper that eventually evolve into a smooth smoke with hints of cocoa, pepper and coffee. The blend, according to the company, appeals to experienced cigar smokers as well as those who are new to the hobby. 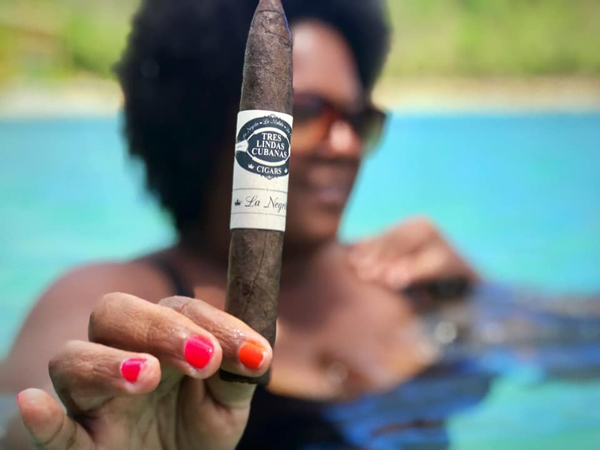 Tres Lindas Cubanas Cigars
treslindascubanascigars.com
Yvonne and Yvette Rodriguez are twin sisters and first generation Cuban Americans that have a background in public relations and own their own cigar company, Tres Lindas Cubanas. The sisters’ grandmother smoked cigars regularly and the lifestyle was passed on to them. It was after a vacation in Costa Rica when Yvette met a man who worked at a cigar factory in Nicaragua while smoking a cigar by the pool. When she got home from this trip, she shared the details of the conversation with her sister and the idea came about to create cigars that could be enjoyed through the day–a light smoke for the morning hours and something more intense and complex for the evenings. The company has several lines available for purchase: La Negrona Maduro Inmenso, La Clarita Connecticut Torpedo, La Mulata Toro, La Negrita Maduro Torpedo, and some assorted packs for those who want to try everything.

– Story by Antoine Reid, senior editor and digital director for Cigars & Leisure Magazine. You can follow him on Instagram @editor.reid.