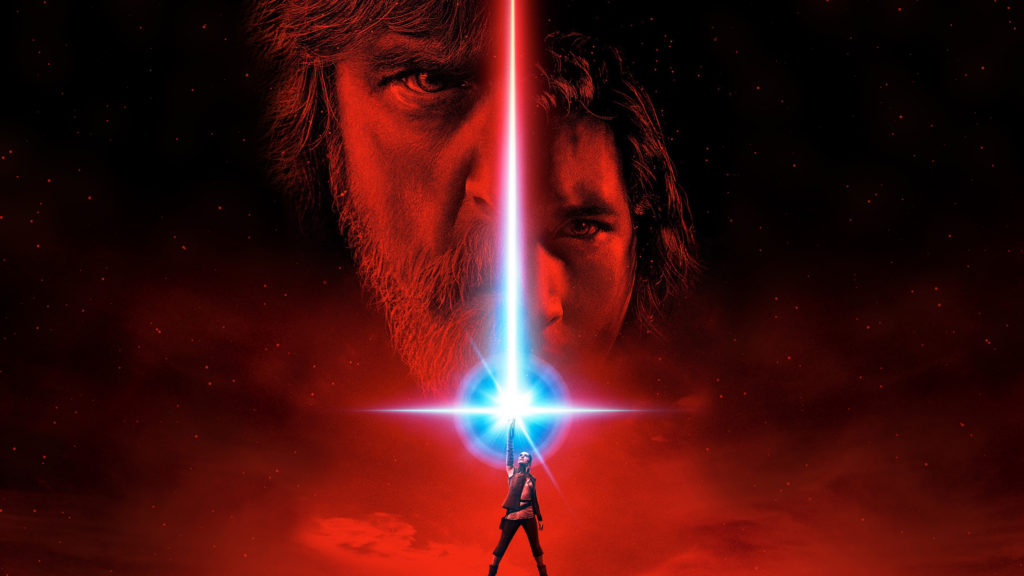 Summer has all but faded away (unless you live in the South—then it’s still hot enough to fry a pancake on the sidewalk) But when the warm summer nights fade, the lights of the cinema will step in and bring the heat.

Fall is the perfect time to see movies. The award season is ramping up, which usually means more thought-provoking films, but it’s also cooler outside so you don’t feel as bad sitting in a dark theater for a few hours. There are loads of amazing movies coming out this fall, so many that I had to leave quite a few out. And yes, I’m including the holiday season. [Editor’s note: We left off the highly anticipated It not because we weren’t excited but because it comes out next week and that doesn’t quite seem like fall yet.] Here are my picks:

Release date: September 15
Starring: Jennifer Lawrence, Javier Bardem, Michelle Pfeiffer
Director: Darren Aronofsky
What to Expect: Director Darren Aronofsky is the master of psychological horror. Requiem for a Dream made us fear drugs, Black Swan made us fear ballet dancers (seriously, it does), and mother! will make us fear … mothers? I’m not sure. The trailer and plotline are very ambiguous, but what I do know for certain is that this will be a nail-biter.

Release date: September 22
Starring: Colin Firth, Channing Tatum, Taron Egerton
Director: Matthew Vaughn
What to Expect: Just as Aronofsky is known for his psychological horror, Vaughn is famous for his fun, over-the-top, ridiculously violent action/comedies like Kick-Ass, Layer Cake, and Kingsman: The Secret Service. In this sequel, Kingsman must join forces with a U.S. spy organization called Statesman (led by agents Whiskey and Tequila) to defeat drug lord Julianne Moore. Violent antics ensue, and that’s all I ask for.

Release date: October 6
Starring: Harrison Ford, Ryan Gosling, Jared Leto
Director: Dennis Villeneuve
What to Expect: Speaking of what to expect, did we ever expect to get a Blade Runner sequel? Not in a million years, but here we are. Judging from the trailers, and the fact that the immortal Harrison Ford is starring again, this movie is going to be exactly what fans have been wishing for and dreaming about for over 30 years.

Release date: October 20
Starring: Michael Fassbender, Rebecca Ferguson, Val Kilmer
Director: Tomas Alfredson
What to Expect: Based on a novel in the Harry Hole detective series by Jo Nesbø about a serial killer who makes snowmen out of his victims. Yeah, positively creepy. I haven’t had the chance to read any of the books, but people seem really excited about this movie.

Release date: November 3
Starring: Chris Hemsworth, Tom Hiddleston, Cate Blanchett
Director: Taika Waititi
What to Expect: In my opinion, the Thor films have been the weakest of the otherwise strong Marvel franchise, especially Thor: The Dark World. However, Thor: Ragnarok looks to be injecting all the fun back into Asgard and beyond with Jeff Goldblum as the eccentric Grandmaster and even Hulk and Doctor Strange making appearances.

Murder on the Orient Express

Release date: November 10
Starring: Kenneth Branagh, Johnny Depp, Judi Dench, and every movie star out there.
Director: Kenneth Branagh
What to Expect: Shall I continue listing who else is in this murder mystery based off Agatha Christie’s novel of the same name? Ok, well you also have Willem Dafoe, Josh Gad, Michelle Pfeiffer, Star Wars’ Daisy Ridley, and Penélope Cruz. But wait! There’s more! I know that having a bunch of celebrities in one movie doesn’t necessarily make a good movie, but when you have ones of this caliber, well, my hopes are high.

Release date: November 17
Starring: Ben Alleck, Gal Gadot, Jason Momoa
Director: Zack Snyder
What to Expect: Ask me earlier this summer if I was excited for Justice League and I would’ve said no. The DC universe has been meh so far (not counting Christopher Nolan’s Batman films, which are seperate). However, then along came Wonder Woman, and now my hopes for a good Justice League movie have gone through the roof. Fingers crossed.

The Shape of Water

Release date: December 8
Starring: Sally Hawkins, Michael Shannon, Doug Jones
Director: Guillermo del Toro
What to Expect: Guillermo del Toro’s Pan’s Labyrinth is one of my top 10 favorite movies of all time. He is truly a master storyteller. The Shape of Water is set in 1960s America during the Cold War and follows a lonely lab worker named Elisa who discovers a classified experiment. Just watch the trailer and be mesmerized.

Release date: December 15
Starring: Mark Hamill, Daisy Ridley, John Boyega
Director: Rian Johnson
What to Expect: I think by now us hardcore Star Wars fans have had our fears relieved with the release of both The Force Awakens and Rogue One. They were damn good movies. I have absolutely no doubts that we’ll be blessed with another solid Star Wars film.

Release date: December 25
Starring: Hugh Jackman, Zac Efron, Michelle Williams
Director: Michael Gracey
What to Expect: I’ll admit this now: I’m a sucker for feel-good movies and musicals. La La Land was one of my favorite movies last year. Now we have another musical from those same songwriters about P.T. Barnum and his rise to stardom starring Wolverine himself, Hugh Jackman. And it’s just in time for Christmas and a midafternoon matinee with the family.

I’ll let the trailers speak for themselves, and, boy, do they speak volumes.

My Little Pony: The Movie

Already forgot what movies came out this summer? Here’s a refresher.