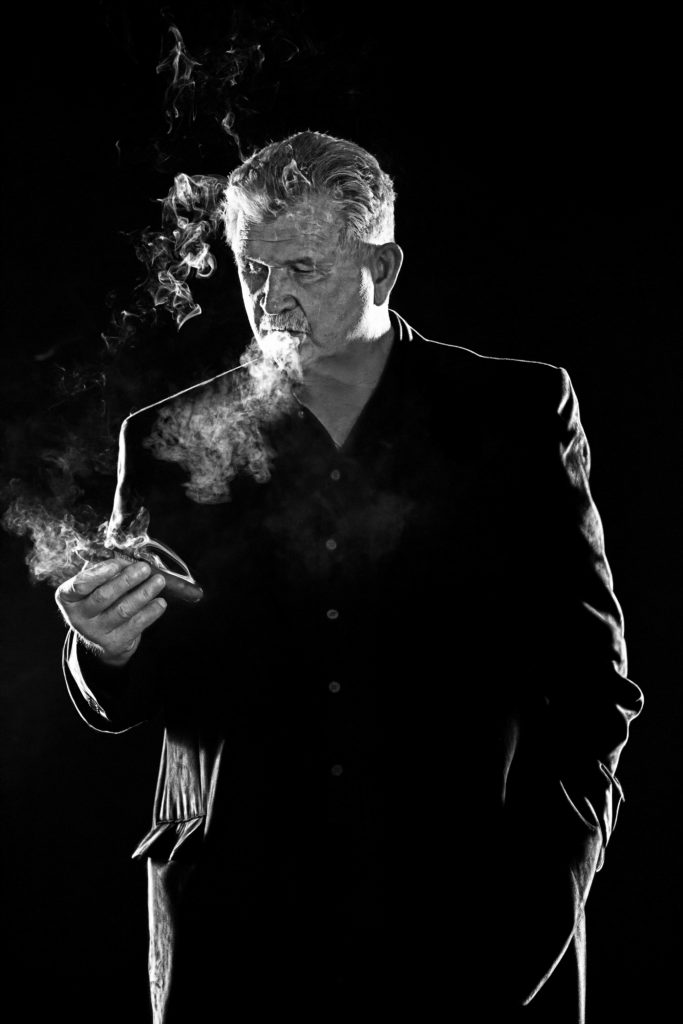 Originally featured in the Winter 2016 issue of Cigars & Leisure

You’re a name on your own at this point. Tell us how’ve you’ve reached other products and business ventures and built your empire.
Look, I’ve had good people around me. I’ve been in a lot of deals over my lifetime. And you find out there are very good people, and there are very bad people. Some are unethical; some are very ethical. Some will put you in a position where you can make money. And a lot of good people have done that for me—I have a lot of good people around me. I’ve run into a couple of characters along the way but you know, you get over those things. I think I’m honest, I’m straightforward, I don’t beat around the bush, and I’m not gonna bullshit ya—and if people want that kind of person for a spokesperson, fine, they’ve got one. If they want somebody else who’s politically correct and all those things, I’m not the guy. And they know that. Most people know that when they come to me. If I’m going to be a spokesperson for something, I try to be who I am about it—that’s all.

You’ve mentioned paving the way for the future, and no one did that better than you. You were really the first tight end to be a weapon on offense—
Well, there was a guy named John Madden …

Well true, but you were one of the first pioneers, let’s just say that. So what do you think today when you see Jimmy Graham and Rob Gronkowski tearing up the NFL?
They are great players. As I said, they’re bigger, faster, and stronger. That equates to being a good player, and the formations they use today are fantastic because you get mismatches. Gronk is about 6’7”, about 265 [pounds], and he runs well. You look at these guys, and they’re bigger, faster, stronger, and that’s the only way I can put it. That’s what they are. They’re better players right now. 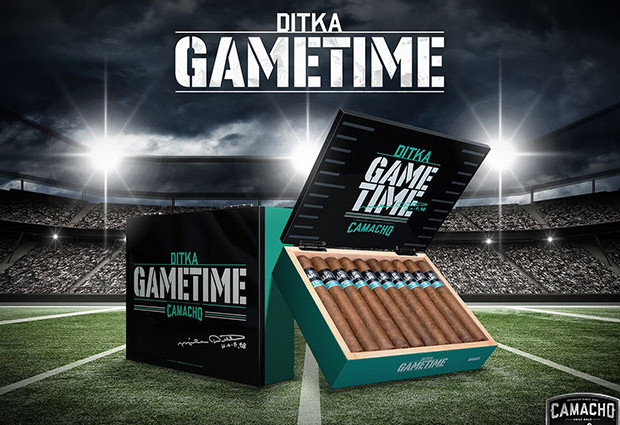 Do you think we’re going too far on players’ safety? Do we need to go further?
No, it’s got nothing to do with that—the officiating is not good. Can I be more blunt? It’s not consistent, and it’s not good, and I don’t know what they’re going to do about it—whether they’re going to go to full-time officials; I don’t know if that’s going to change it. These things happen so quick. It’s easy for us to sit back with instant replay and say, “Oh, he missed that!” Well, in the spur of the second, did he really miss it? Or did he think he saw what he saw? I don’t know. I’m not going to be very critical of people like that; I just think right now it’s not very consistent.

Guys like myself, [John] Mackey and Ron Kramer, and the guys who started playing in the position—yeah, we did things. I look at the tight ends of today, and most of them aren’t asked to block because they’re too good of a receiver. When you look around the league today, they don’t call on them to be big blockers. When I played, we ran the ball at least 60 percent of the time so we had to block for those guys. And I took pride in my blocking as much as my receiving.

What are your thoughts as the playoffs approach?
I look at teams coming out of the NFC, and of course you’ve got to look at Carolina. They’re a good team, they’re a well-coached team—they do everything pretty ‘daggone’ good. They’ve got a quarterback that’s an amazing athlete. I look at Green Bay—I am a Bears fan—but I like Green Bay because of Rodgers. The Patriots, one of the best organizations in the history of the game, one of the greatest coaches of all time, one of the greatest quarterbacks of all time—whether you like the Patriots or not, I happen to like them because it’s great to watch how good they are, how efficient they are, how well they’re managed and coached, and how well they play.

Like I said, J. J. Watt, one of my favorite players, I love to watch him play because he plays the game how it’s supposed to be played. That’s what I want to see: guys go out there and bust their butts and do the best they can for the game and for themselves. 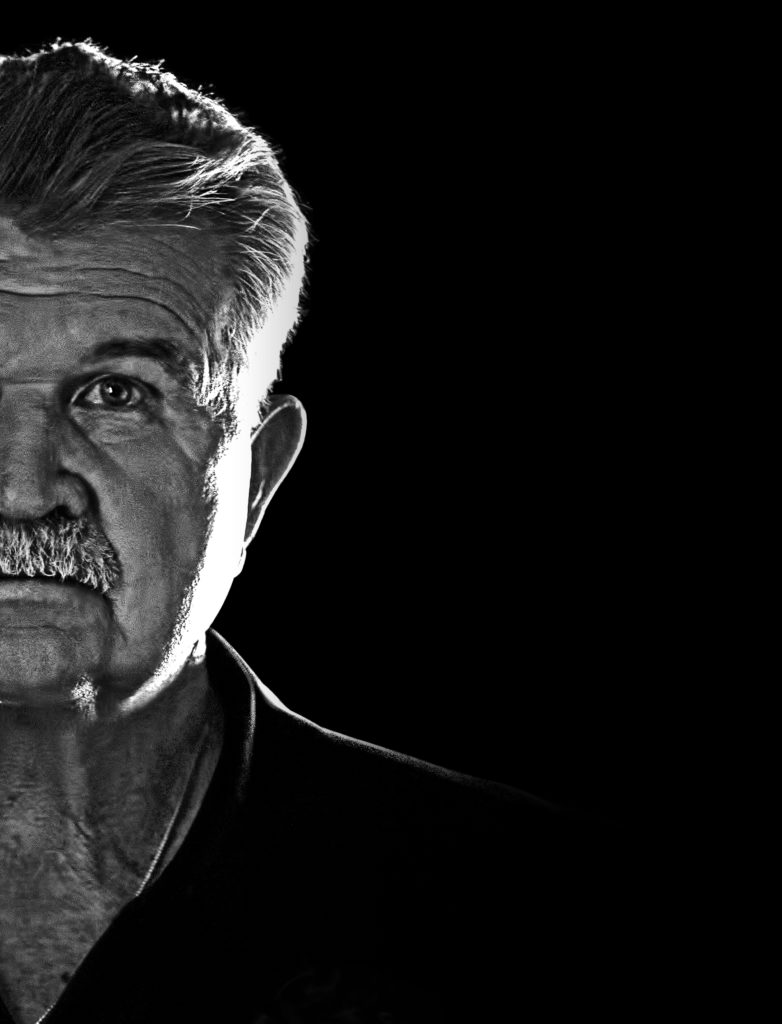 Another part of our magazine is leisure, and obviously you’re an icon in Chicago. What can you tell us about Chicago as far as people traveling there. What do you love about that city?
Well, it is what it is. Chicago is “the city of works” because the people “do.” I can’t compare it with New York or L.A. because it’s completely different. I do think it is a work-minded city. I think there’s a lot of pride in the city, and I think it’d be good to get a championship back here in any sport, whatever it would be, though it looks like the best chances would be in basketball or hockey right now. But the football team is playing good—the Cubs and [White] Sox, you know, it’s a great sports town. You have every major league sport represented here, and they’re supported well here, and I think that’s a credit to the people of this great city. When you look at a major city, it’s tough to run a major city, but they do a pretty good job here.

Can you even walk down the streets of Chicago, or is it impossible?
I live right downtown. My restaurant is about four blocks from where I live. I don’t really walk to the restaurant, I ride over to it, but I go out on the streets. But yeah, people recognize me, and that’s fine, I have no problems. I stop and talk to them, and take pictures with them—whatever they want. Listen, I’m not above any of that. I know where I came from, I know who I am. I’ve got no problem with any of that; I don’t have an identity crisis, so I don’t think I’m any more or any less than I ever was.
People are really nice. “Ooh, are you really him?” Yeah … I’m him.

For more sports, check out these interviews with some X Games stars. 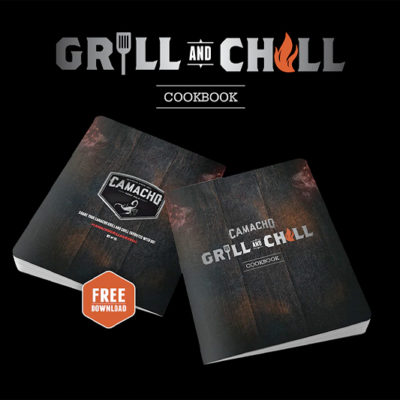 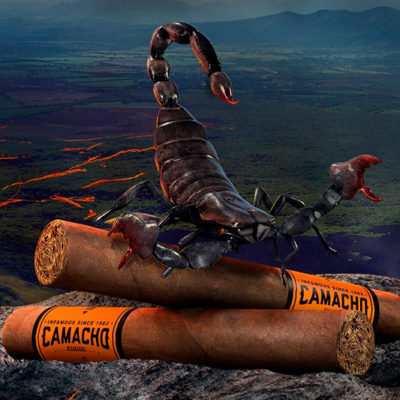 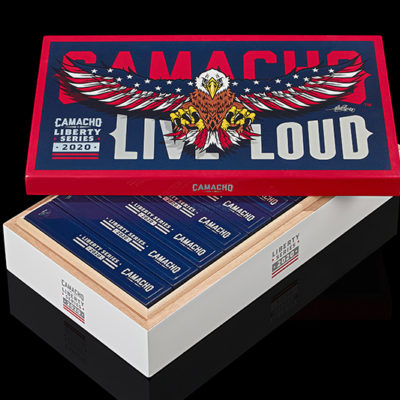