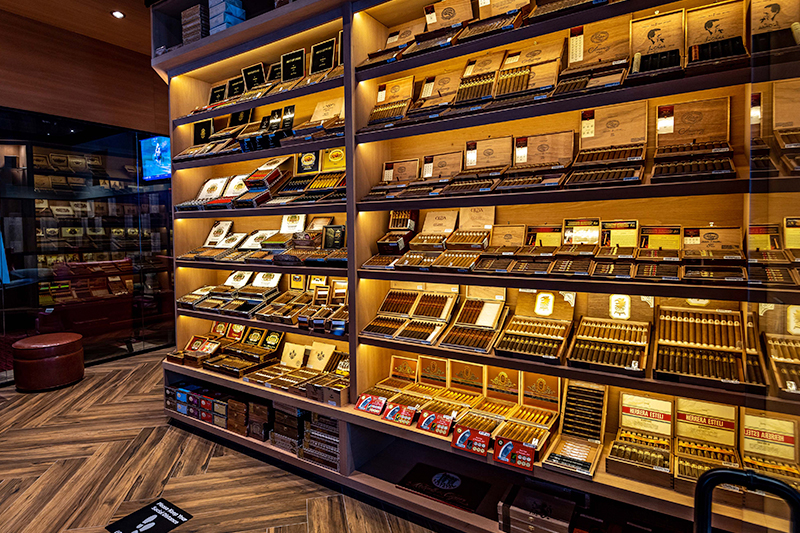 There’s a new cigar hot spot hitting South Miami. This week it was announced that the founders of the popular Prime Cigar & Whiskey Bar were opening a new cigar lounge, Empire Social Lounge, located in downtown Dadeland in Miami, Florida.

Empire Social was created with the mantra “Sophisticated Relaxation” in mind. The lounge is owned by proprietors Jason Reznik, Ryan Leeds and Peter Bernsten. The “Sophisticated Relaxation” motto was created by these men and was embraced by the patrons of Prime Cigar, which has helped it to become the go-to lounge and bar area for cigar enthusiasts in Brickell, Miami. Following the popularity and success of Prime Cigar Boca Raton and Casa de Montecristo by Prime Cigar & Whiskey Bar in Brickell-Miami, the idea for a new lounge in Deadeland was conceived and now has become a reality. 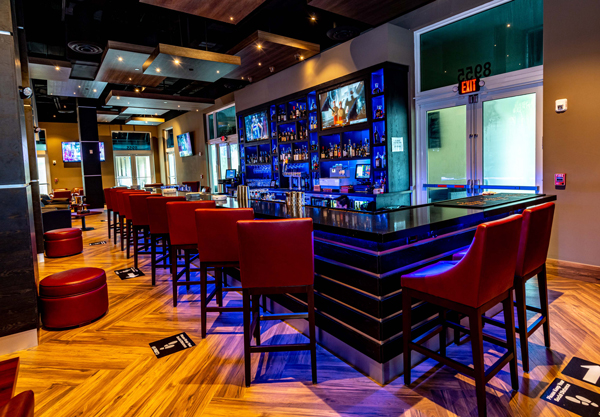 Empire Social Lounge is described as a sophisticated lounge with a walk-in humidor, a full bar stocked with rare and hard to find whiskeys, member’s lounge and patio. Custom furniture and design elements were chosen to appeal to cigar enthusiasts and those looking for a unique experience, a rare whiskey, craft cocktail or a nightcap. Like the other Prime Cigar locations, Empire Social will also have a state-of-the-art air control system with an A/C that will replace 100 percent of the air constantly with the aim of curbing smoke and creating an environment that will be comfortable for all patrons.

Empire Social Lounge is located at 8955 Dadeland Blvd #D-170, Miami, Florida 33156. It will be open Sunday-Saturday, noon until close. For more information on this lounge, visit empiresociallounge.com.