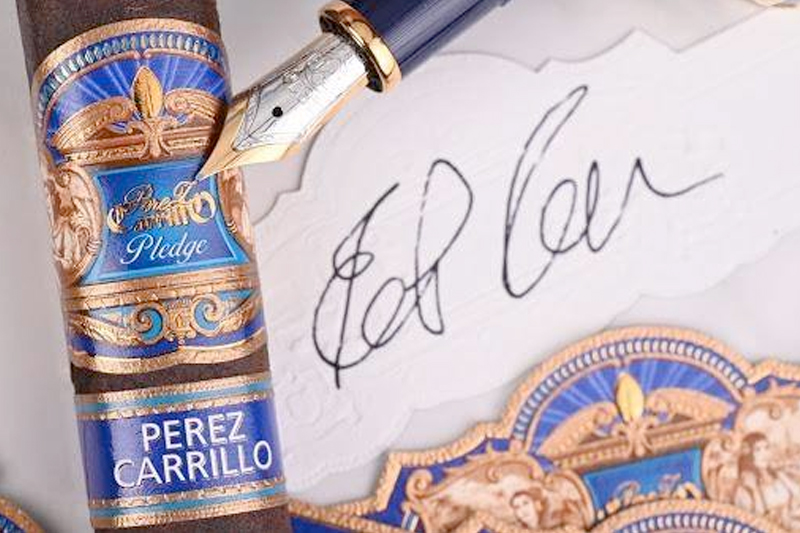 E.P. Carrillo has announced the upcoming release of Pledge, the third release in the in the Perez-Carrillo Series following Encore and La Historia.

2020 marks Ernesto Perez-Carrillo’s 50th year in the cigar industry. The new Pledge cigar was envisioned as a tribute by Ernesto to cigar lovers around the world. Pledge describes an evolution of Ernesto Perez-Carrillo’s skills in blending throughout his life and how these skills translate to his promise to cigar enthusiasts, reaching different milestones. In the first release of two sizes, one size will focus on Ernesto’s Cuban roots, while the second serves as a recognition of his core years of blending skills that have made him a cigar industry icon. The evolution of Ernesto’s pledge and journey in the cigar industry will continue to be told through future size releases in this collection.

“I will never stop working with the best tobaccos and bringing new and innovative blends to you,” Ernesto says. “With each sample of the 6 different blends for Pledge I worked on, I asked myself, is this cigar worthy to follow La Historia and Encore, and I was very pleased when I found the one.”

Ernesto spent six months testing blends before settling on what ultimately became Pledge. Before Pledge shifted into full production, Ernesto made sure he could procure enough tobacco for three years. Due to the COVID-19 pandemic and its impact on the factory, production of this cigar has been limited and the cigar will be available initially at a select number of retailers before a broader distribution later.

In a press release, E.P. Carrillo’s Lissette Perez-Carrillo reveals that the name of the cigar was chosen by fans of the E.P. Carrillo brand at Big Smoke 2019. Pledge is box-pressed and features a Connecticut Havana seed wrapper, Ecuadorian binder, and Nicaraguan filler. It will be available in two sizes: 5 x 50 and 6 x 52. MSRP will range from $10.75 to $12 per cigar.

“I first became aware of the Connecticut Havana seed wrapper in the early 80s when it was not being extensively used by many manufacturers. This wrapper was relatively unknown in Miami; but when I was finally able to first smoke it, I fell in love with it. I started using it in in some of the blends I was making at that time. More recently, I had only used this wrapper in 2 limited releases at E.P. Carrillo. With Pledge, it now becomes part of our portfolio. I couldn’t be more enthusiastic, as this wrapper and I go way back to my core years in developing my skills as a cigar blender.”

Pledge will begin to appear on store shelves in August 2020. For all the latest news from E.P. Carrillo, visit epcarrillo.com. 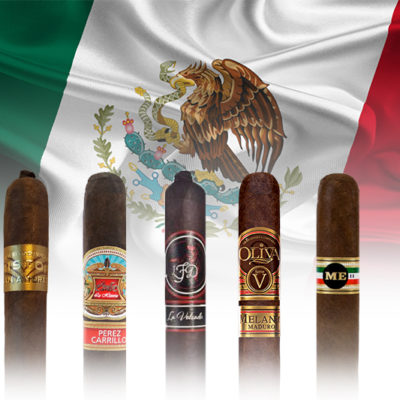 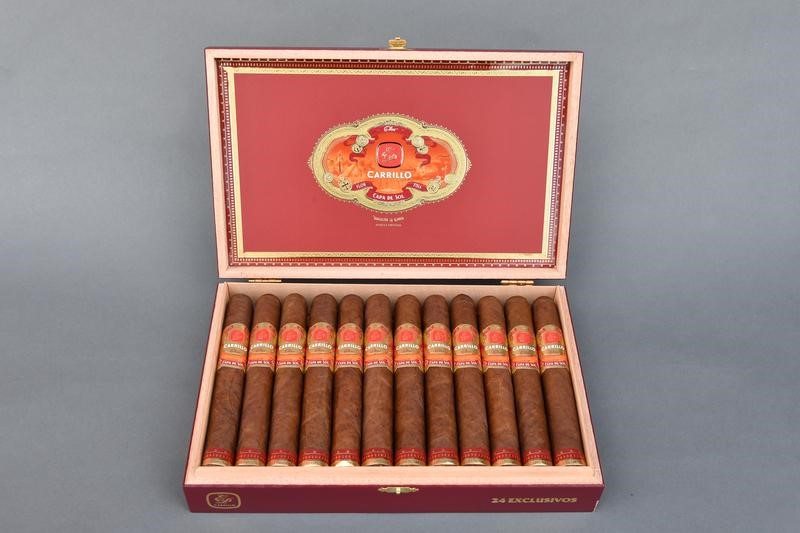