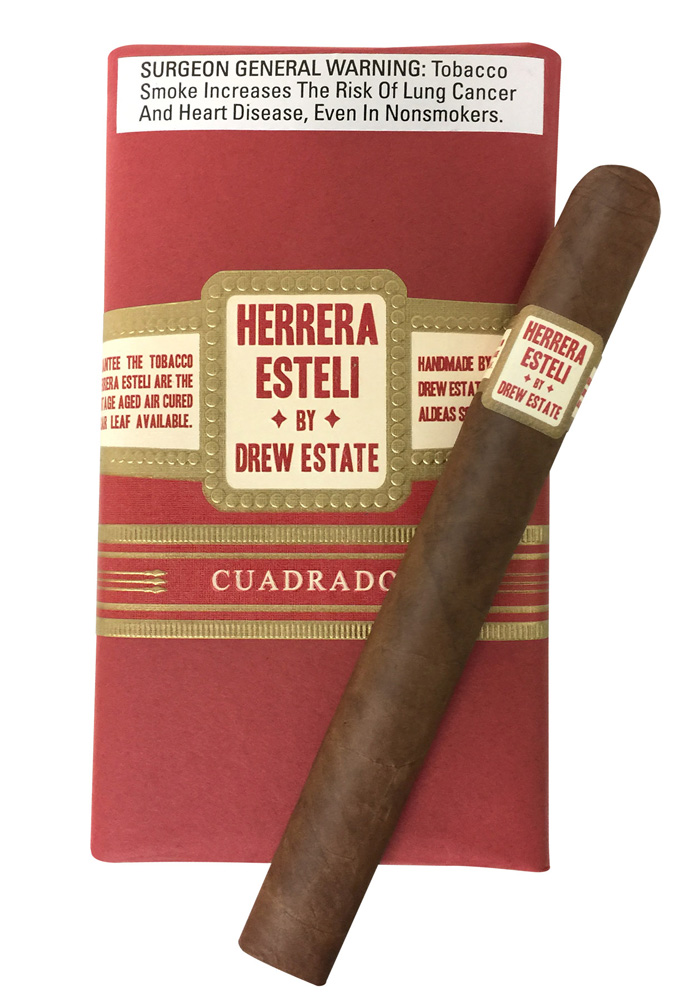 Drew Estate is launching the Undercrown Maduro and Herrera Estelí blends in a box press Cuadrado format for JRCigars and Casa de Montecristo. The cigars are available today in 10-count soft packs.

The Undercrown Maduro Cuadrado is a 6 1/2 x 44 lonsdale featuring a rich San Andres Mexican wrapper, a Connecticut river valley stalk cut and cured sun grown binder, and filler from Brazil and Nicaragua. The Undercrown Maduro is a blend developed on the factory floor utilizing priming’s not used in the Liga Privada blends by the rollers of Liga Privada for their own smoking pleasure. 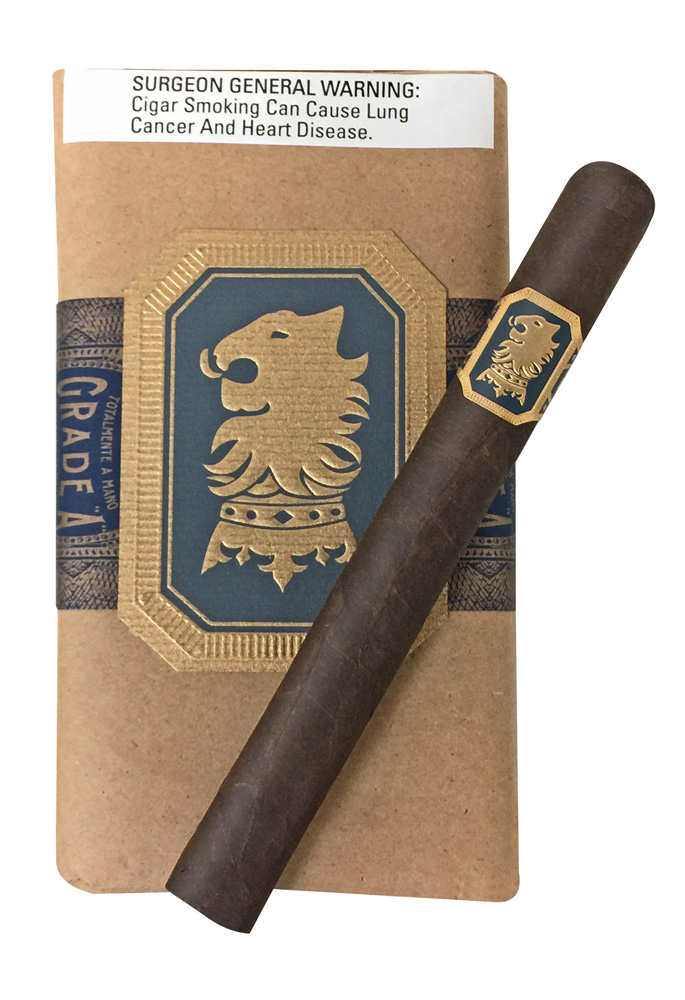 The Herrera Esteli Cuadrado is a 6 1/2 x 44 lonsdale featuring a lush Ecuadorian habano wrapper with a Honduran habano binder and Nicaraguan fillers. The Herrera Esteli blend has a Cubanesque taste that is exceptionally creamy with great balance of spice and sweet. ​

Willy Herrera, master blender at Drew Estate, says “One of my favorite vitolas I have blended at Drew Estate is the Norteno lonsdale because of how the smoke hits your palate. So we re-worked the blend of Undercrown Maduro in this box press format using my experience of blending with a Mexican San Andreas wrapper with the Norteno. The Herrera Esteli Cuadrado shines in this size. Unlike my other exclusives, which feature different blends of the Herrera Esteli, this one remains exactly the same as the original just in the box pressed lonsdale format. It’s just damn good.”​

Fans of Undercrown and Herrera Estelí Cigars are encouraged to download Drew Diplomat, the official mobile application of Drew Estate – The Rebirth of Cigars, which is now available in the App Store for iPhone®, and iPod Touch® and on Google Play™ for Android™.

For more Drew Estate, check out all of their upcoming releases, as well as the Liga Privada Coronets! 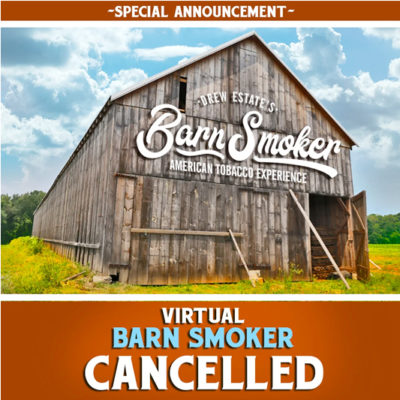 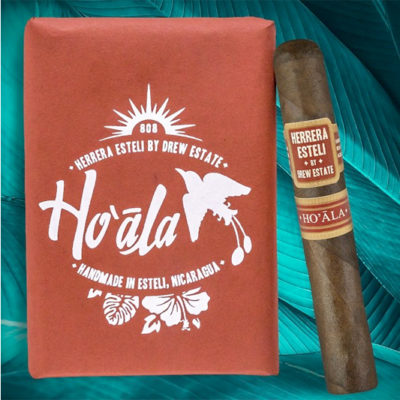